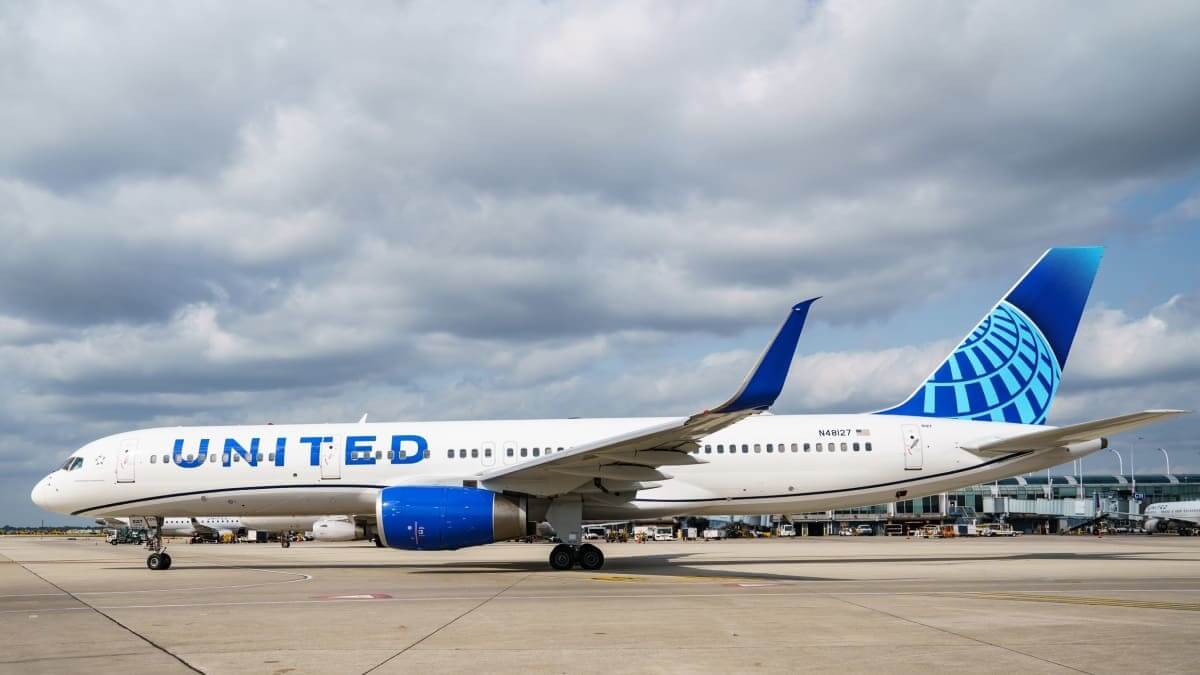 United Airlines will resume nonstop flights from Stockholm Arlanda Airport to its hub at New York/Newark from 14 May 2022.

The seasonal service will operate daily and will be the only direct service operated by a U.S. airline between Stockholm and New York City.

“We are excited to return to Sweden in 2022 as the only U.S. airline flying direct between Stockholm and New York City,” said Lucas Geerts, United’s Regional Sales Manager Northern Europe.

“Our service from Stockholm provides our customers in Sweden with direct access to New York City as well as the possibility to conveniently connect via our New York/Newark hub to 58 destinations across the Americas.”

“We welcome that United Airlines has chosen to return to Stockholm Arlanda Airport with its direct route to New York next summer.

“The U.S. is also one of our biggest trade partners and an important market for air freight, incoming tourism as well as an attractive destination for Swedes,” said Elizabeth Axtelius, Director Aviation Business at Swedavia.