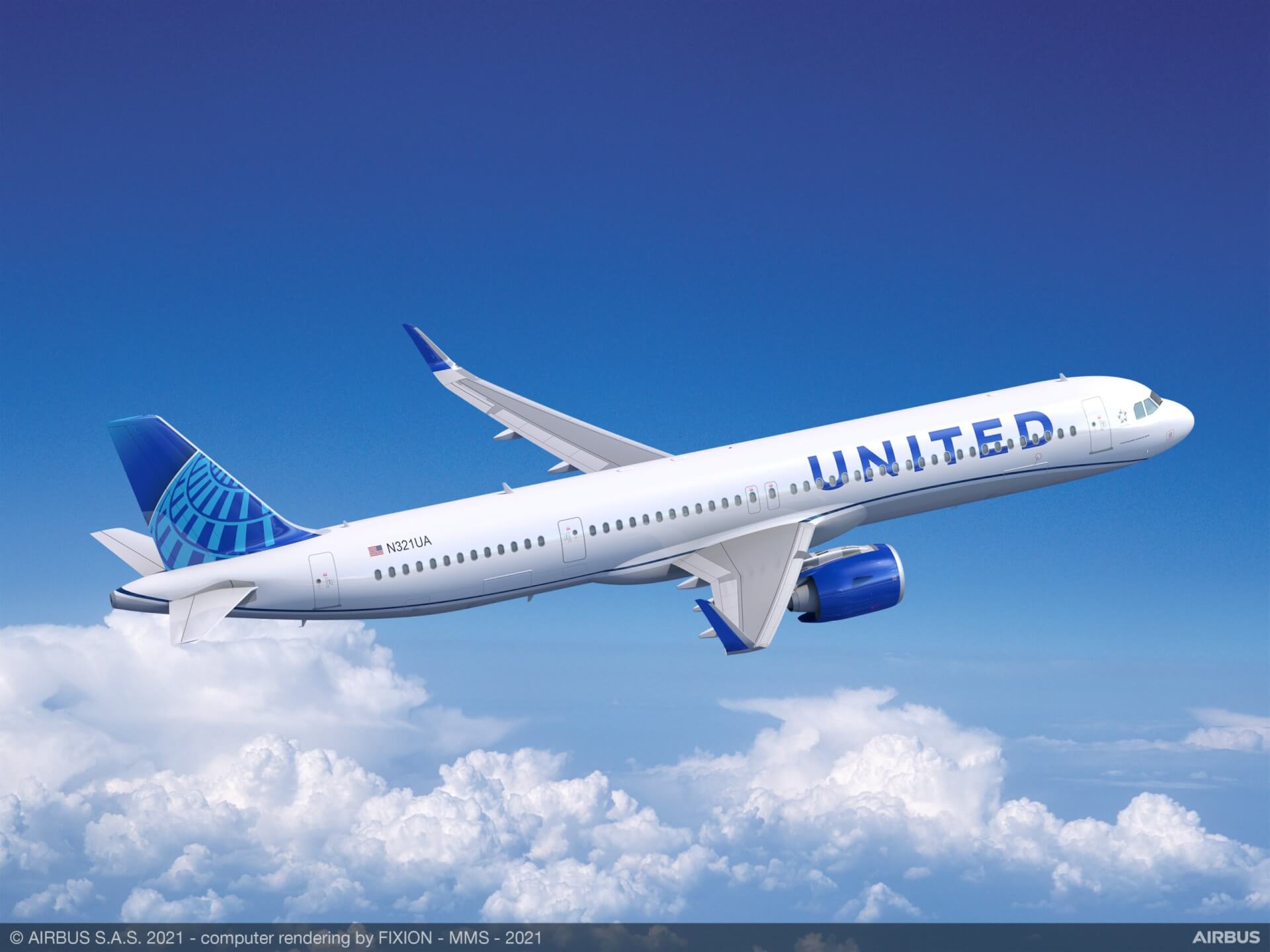 United Airlines has placed an order for 70 Airbus A321neo aircraft, positioning the airline to grow its presence in the single-aisle market in alignment with its “United Next” initiative.

The new order complements existing orders from United for 50 A321XLR aircraft, bringing the total commitment from the airline to 120 A321 aircraft.

“Such a significant order from a great airline like United underscores that the A321neo offers unmatched capabilities, operating economics, and passenger friendliness,” said Christian Scherer, Airbus Chief Commercial Officer and Head of International.

“No other aircraft can do what the A321neo can do, and the Airbus team is most gratified by United’s strong affirmation of its premium status.

“The A321neo will complement United’s future A321XLR aircraft, together creating a privileged segment on its own.”