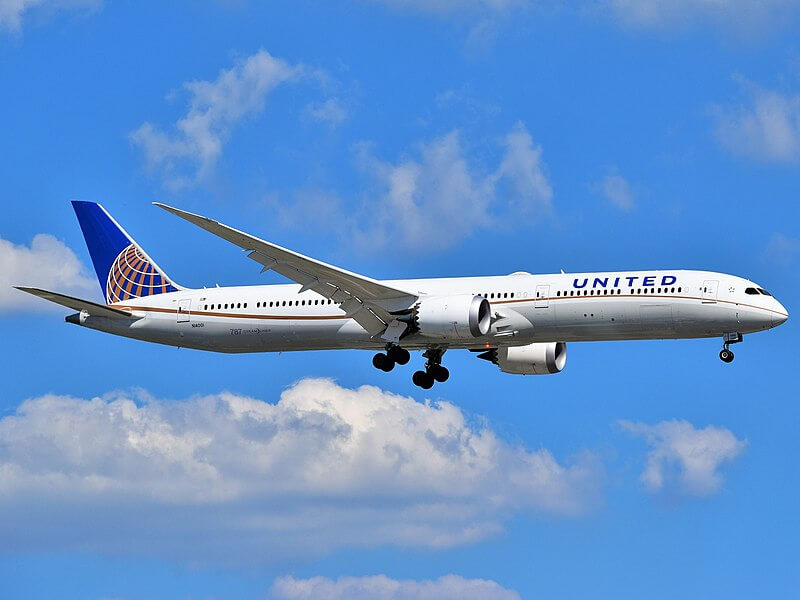 United flight 2811 had been bound for Chicago, but turned around an hour into the journey.

A statement on the Flightstats website said: “This flight is currently redirected back to the origin airport. It appears that it is returning to AMS.”

A Amsterdam Schiphol Airport spokesman said: “The plane came back to Schiphol out of precaution, due to a technical cause.”