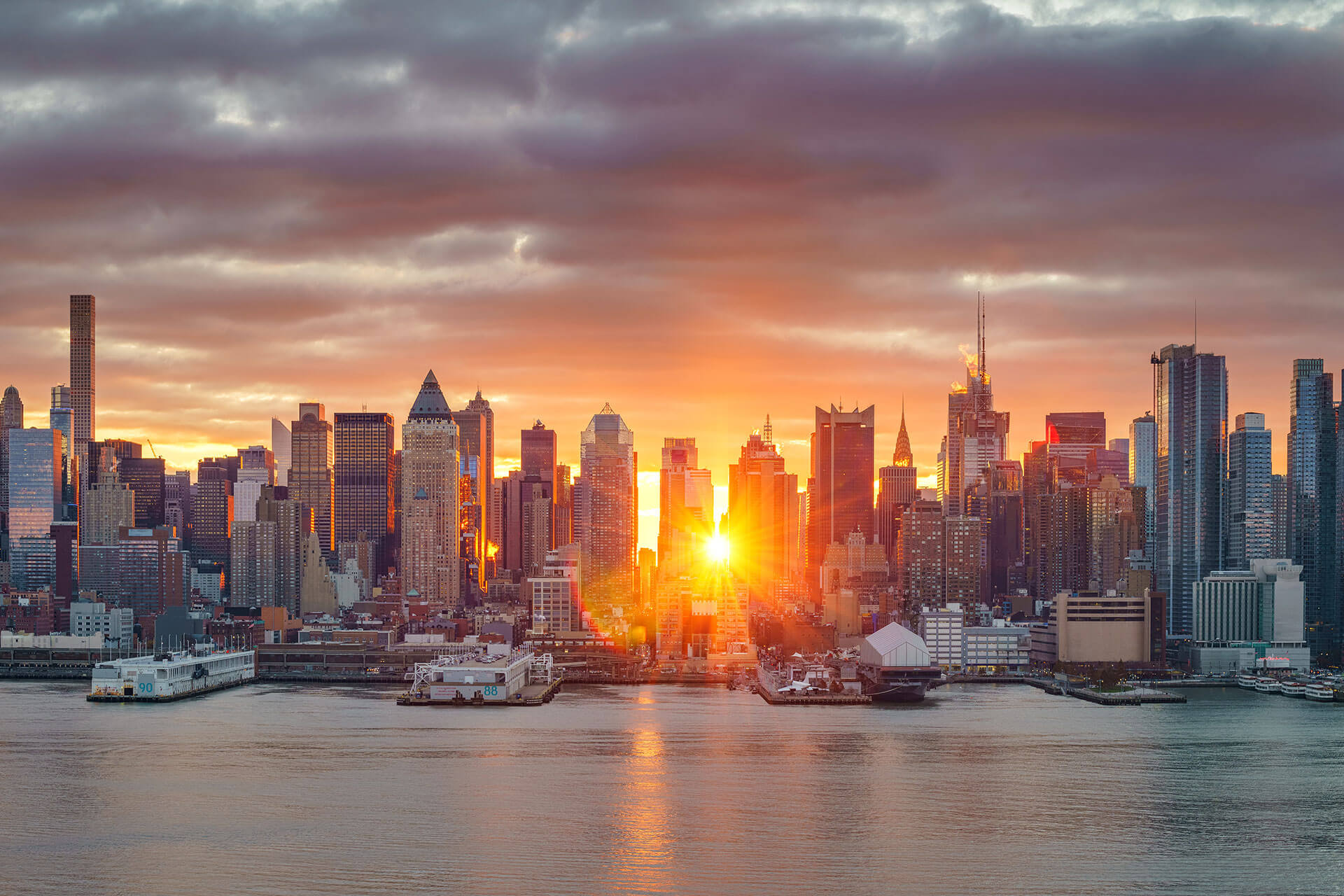 The bosses of some of the US and the UK’s biggest airlines have urged the countries’ two governments to hold a summit to speed up the reopening of transatlantic travel.

The CEOs of American Airlines , Delta Air Lines, United Airlines, British Airways , Virgin Atlantic and JetBlue Airways have all signed up to the letter which was sent to US transportation secretary Pete Buttigieg and UK transport minister Grant Shapps.

It urged both governments to reopen travel between the two countries following the imposition of bans on most travellers as a result of Covid-19 and dating back as far as March 2020.

The letter said: “Public health must guide the reopening of international air travel and we are confident that the aviation industry possesses the right tools, based on data and science, to enable a safe and meaningful restart to transatlantic travel.

“US and UK citizens would benefit from the significant testing capability and the successful trials of digital applications to verify health credentials.”

It also reminded both parties of the need to give airlines some warning before reintroducing travel rather than simply expecting them to flick a switch to turn it back on.

The letter added: “The airline industry needs adequate lead time to establish a plan for restarting air services, including scheduling aircraft and crews for these routes as well as for marketing and selling tickets.”