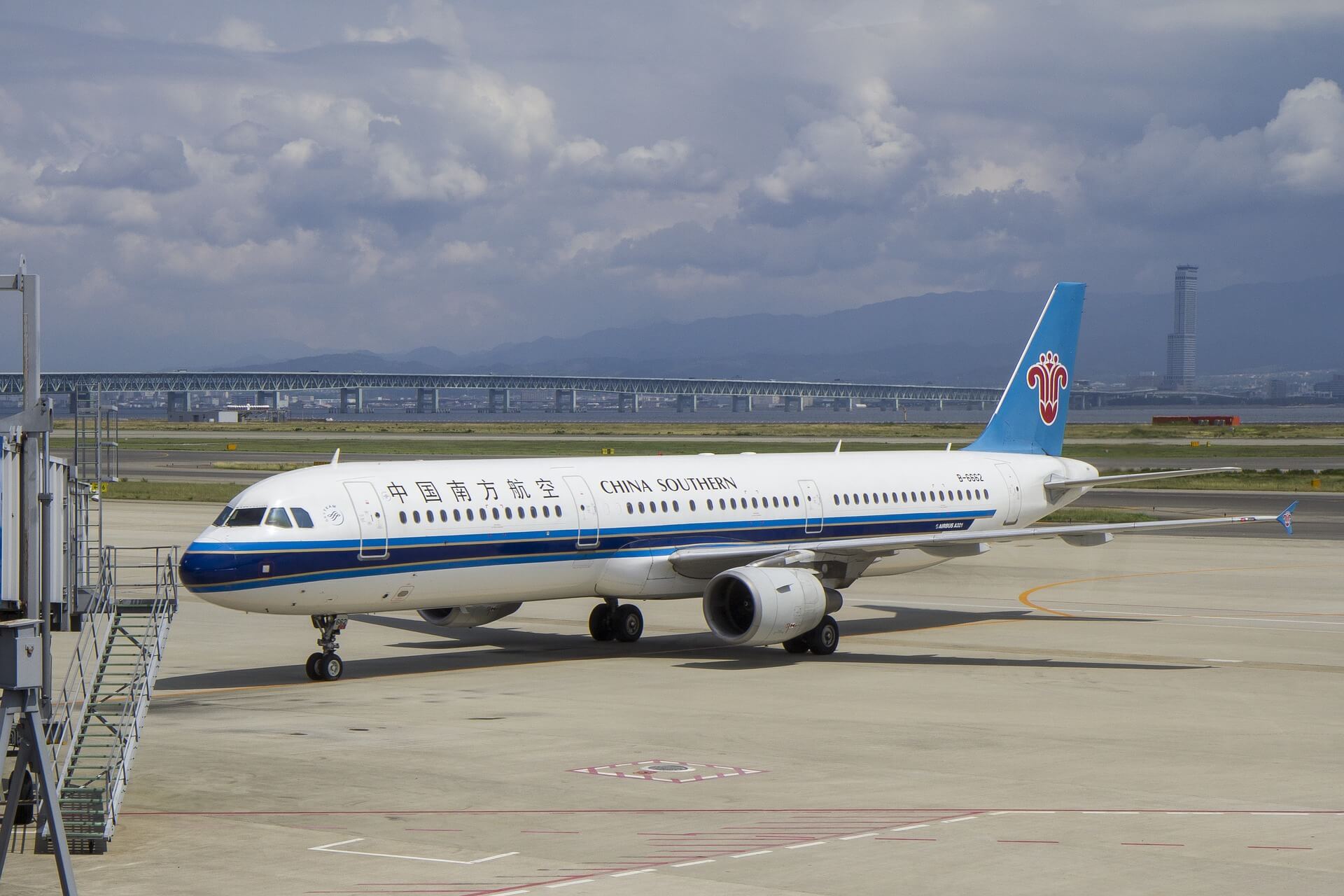 The US government is suspending 26 flights by Chinese airlines from the United States to China in a dispute over anti-virus controls after Beijing suspended flights by American carriers. The Department of Transportation on Thursday complained Beijing violated an air travel agreement and treated airlines unfairly under a system that requires them to suspend flights if passengers test positive for COVID-19.

US regulators suspended seven flights by Air China Ltd. from New York City and a total of 19 flights from Los Angeles by Air China, China Eastern Airlines Ltd., China Southern Airlines Ltd. and Xiamen Airlines Ltd., according to the Department of Transportation. It said that was equal to the number of flights United Airlines, American Airlines and Delta Air Lines were required to cancel under Beijing’s “circuit-breaker” system.

The ruling Communist Party’s “zero COVID” strategy aims to keep the virus out of China while other governments are shifting to living with the disease. That has kept case numbers low but disrupted travel, manufacturing and trade. Beijing is easing travel curbs, but most foreign visitors still are barred from China.

The agency complained that airlines face “undue culpability” for passengers who present negative test results before boarding but test positive after arriving in China. China’s actions are “premised on circumstances wholly outside of the carriers’ control,” the US statement said. “We reserve the right to take additional action” if Beijing imposes “further circuit-breaker measures,” the statement said