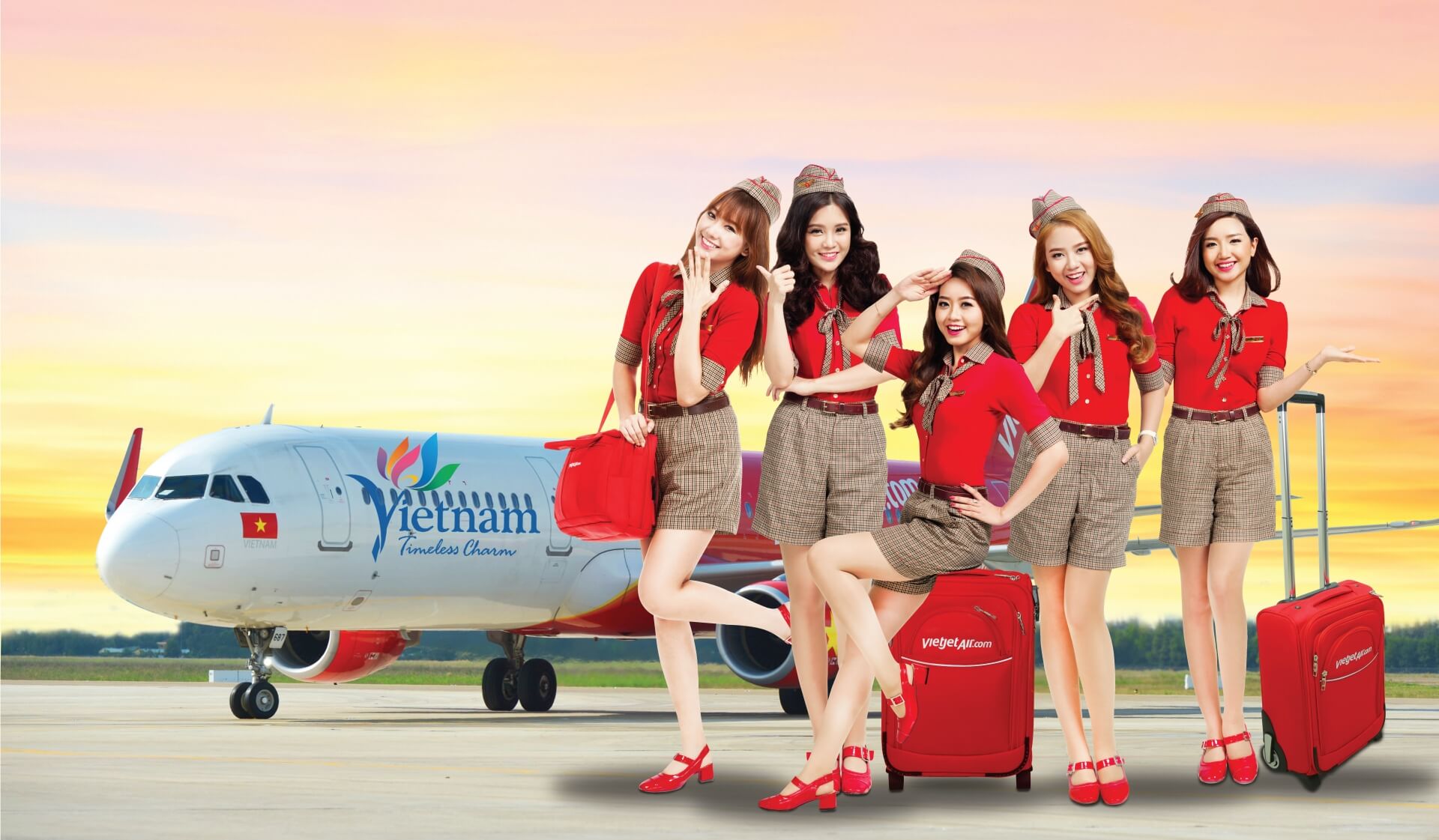 The new routes are set to operate within the fourth quarter of 2022. The airline also plans to open new direct services to other major Indian cities by the year-end.

The new direct flights from Kempegowda International Airport, Bengaluru (BLR Airport) will make it easier and more affordable for Indian visitors to travel not only to Vietnam but also connect to other Southeast Asia’s destinations of Bali, Bangkok, Kuala Lumpur, and Singapore or further to Northeast Asian cities of Seoul, Busan, Tokyo, Osaka, Fukuoka, Nagoya, and Taipei, etc. 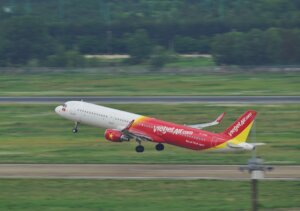