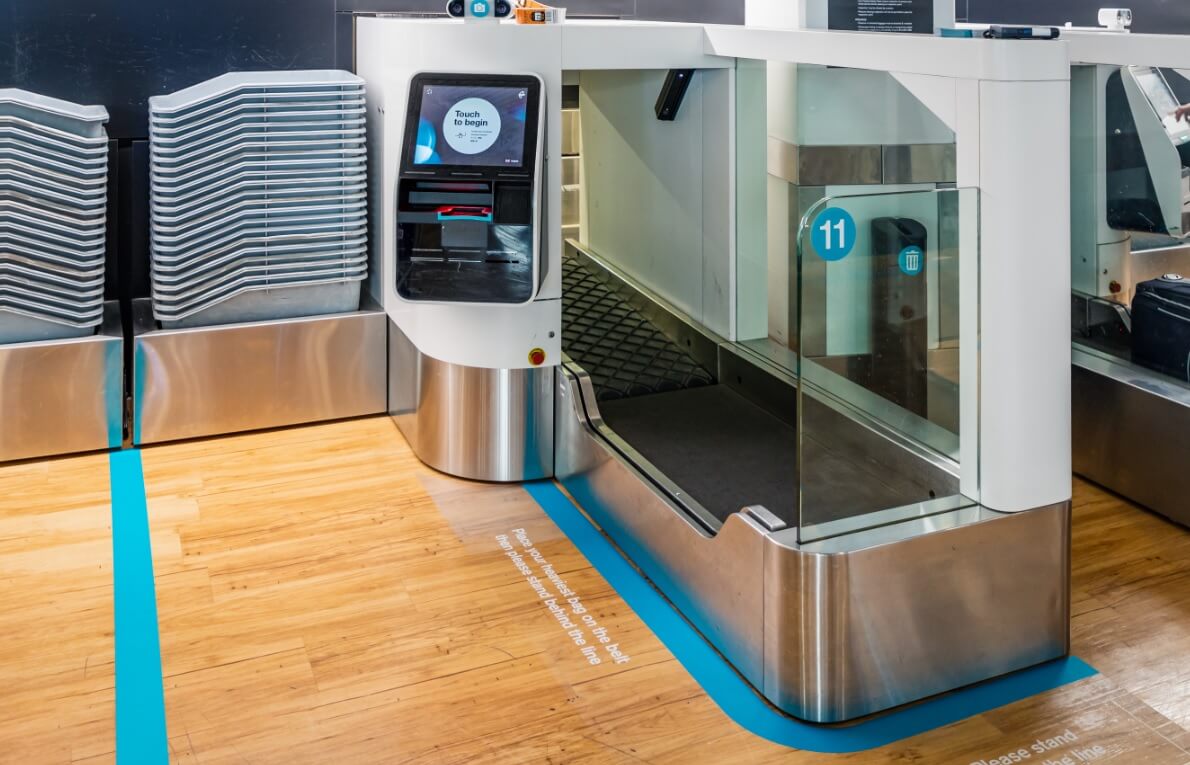 Lithuanian Airports have announced two public procurements and currently are looking for contractors who will install a new baggage management system compliant with the newest international security standards, a baggage screening system, and self-service baggage drop-off stations at Vilnius Airport. Upon completion of these works, the baggage throughput rate would nearly triple: from 900 to 2400 units per hour.

The biggest renovations are intended at the future departure terminal of Vilnius Airport which, as it has been planned, will open the doors at the end of 2022.

“During the last five years the number of passengers has grown by nearly 50 percent at Vilnius Airport alone. We expect to maintain a consistent annual growth in the future, therefore adequate baggage management is gaining importance and the renewed baggage systems will help increase airport capacity, serve increased passenger flows conveniently and expeditiously, as well as have the equipment, which is compliant with all international standards at the new departure terminal”, told Head of Vilnius Airport Dainius Čiuplys.

Together with the installation of the new baggage management system, the development of self-service baggage drop-off stations will be carried out.

The new baggage management system will cover a belt conveyor system and a four-level checked-in baggage screening system, including the newest X-ray machines with an advanced explosives detection system (EDS). Besides, yet another X-ray machine intended for the screening of out-of-gauge baggage will be installed. The newest system will be certified by European institutions and will meet the so-called international ECAC Standard 3 for the screening of checked baggage showcasing the newest and most modern equipment used in the European Union.

“The new baggage management systems will be necessary, namely, at the new terminal of Vilnius Airport. The use of current equipment in the new terminal would not be rational as the equipment used for baggage management will soon come to the end of their life-cycle and will have to be replaced by the new ones, which are natural processes in aviation, and investment for improvement is also necessary. Besides, the new equipment will enable to speed up the baggage screening and make it more effective in the whole airport and passengers will be able to perform daily, routine processes before a flight even faster and more conveniently”, commented Mr. Čiuplys.

In addition, Lithuanian Airports will acquire 1 EDS and 1 X-ray machine for the screening of out-of-gauge baggage which will be used at Kaunas Airport – these fast growing air gates also undergo infrastructure renovation works, as the passenger terminal is being expanded.

By these two public procurements, Lithuanian Airports intend to acquire a baggage management system and an explosives detection system: 3 EDS and 2 regular X-ray machines, also a conveyor baggage system, which is necessary at Vilnius Airport.