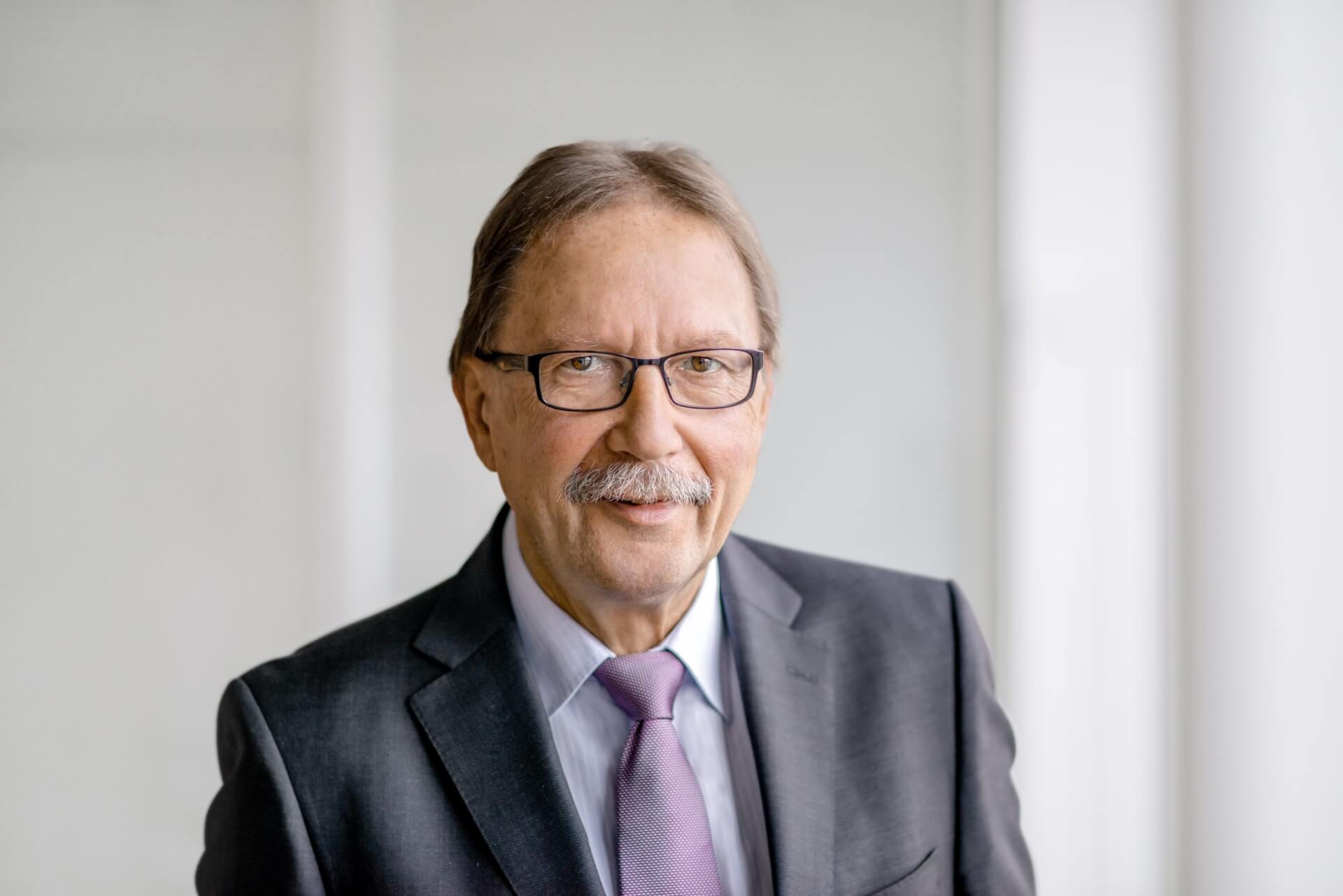 Karlheinz Weimar, Fraport AG’s chairman of supervisory board, will retire from his position as chairman and board member at the end of the company’s next Annual General Meeting on May 26, 2020. The former finance minister of the State of Hesse cited his 70th birthday, which he celebrated on January 30, as the reason for retiring from his corporate duties.

“For nearly 17 years, I have had the honor of serving as supervisory board chairman, working alongside more than 20,000 dedicated colleagues at Fraport AG. Being part of this airport family has always given me great pleasure. Turning 70 is the right time to devote more time to my family and private life,” said Weimar.

Reflecting on Fraport AG, Karlheinz Weimar added: “Fraport is a unique employer. The company’s Frankfurt Airport home base is Germany’s leading international air transportation hub and its biggest workplace. Indeed, Frankfurt Airport holds immense importance for the Frankfurt region, Hesse and all of Germany.This means that the airport company also has a special responsibility. As chairman of the Fraport supervisory board, I have always been – and still am – very much aware of this responsibility.”

Karlheinz Weimar assumed the chairmanship of the Fraport supervisory board in 2003. He has since served as one of the three board representatives delegated by the State of Hesse – which is Fraport AG’s largest shareholder, with a stake of more than 31 percent.