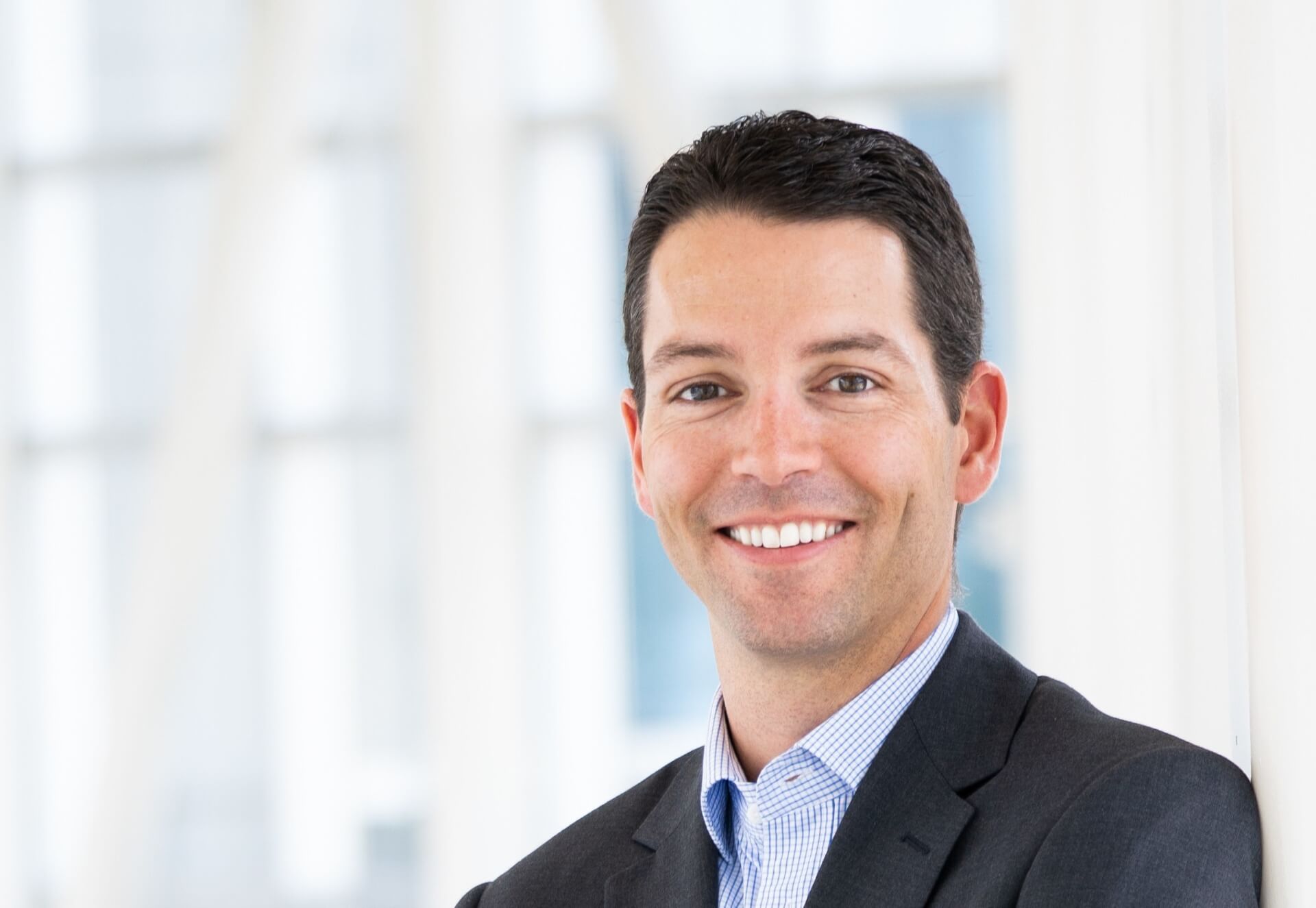 WestJet yesterday announced that Arved von zur Muehlen, WestJet Executive Vice-President and Chief Commercial Officer, will step down from the airline on March 5, 2021.

“Arved’s strategic thinking and ability have been of huge value to WestJet,” said Ed Sims, WestJet President and CEO. “On behalf of our WestJetters and our board of directors, we thank Arved for all he has done.”

“I am grateful to our WestJetters, our guests and my colleagues on the executive team for having the opportunity to work for this great airline through some of the most pivotal times in our 25-year history,” said von zur Muehlen. “I will remain a big supporter of WestJet and look forward to seeing the airline recover, as it is well positioned for the challenges that lay ahead.”

With more than 20 years in the aviation industry, John brings a wealth of airline experience to the role, and has been instrumental in the growth of WestJet including its move into transatlantic operations, premium cabin growth, branded fares, new ancillary products, and with the support of his team, managing the dramatic effects this pandemic has had on the airline’s network and schedule.

“We are fortunate to have a very strong and capable successor for Arved,” continued Sims. “John’s knowledge, experience and leadership will be strong assets as we shape our recovery and future.”