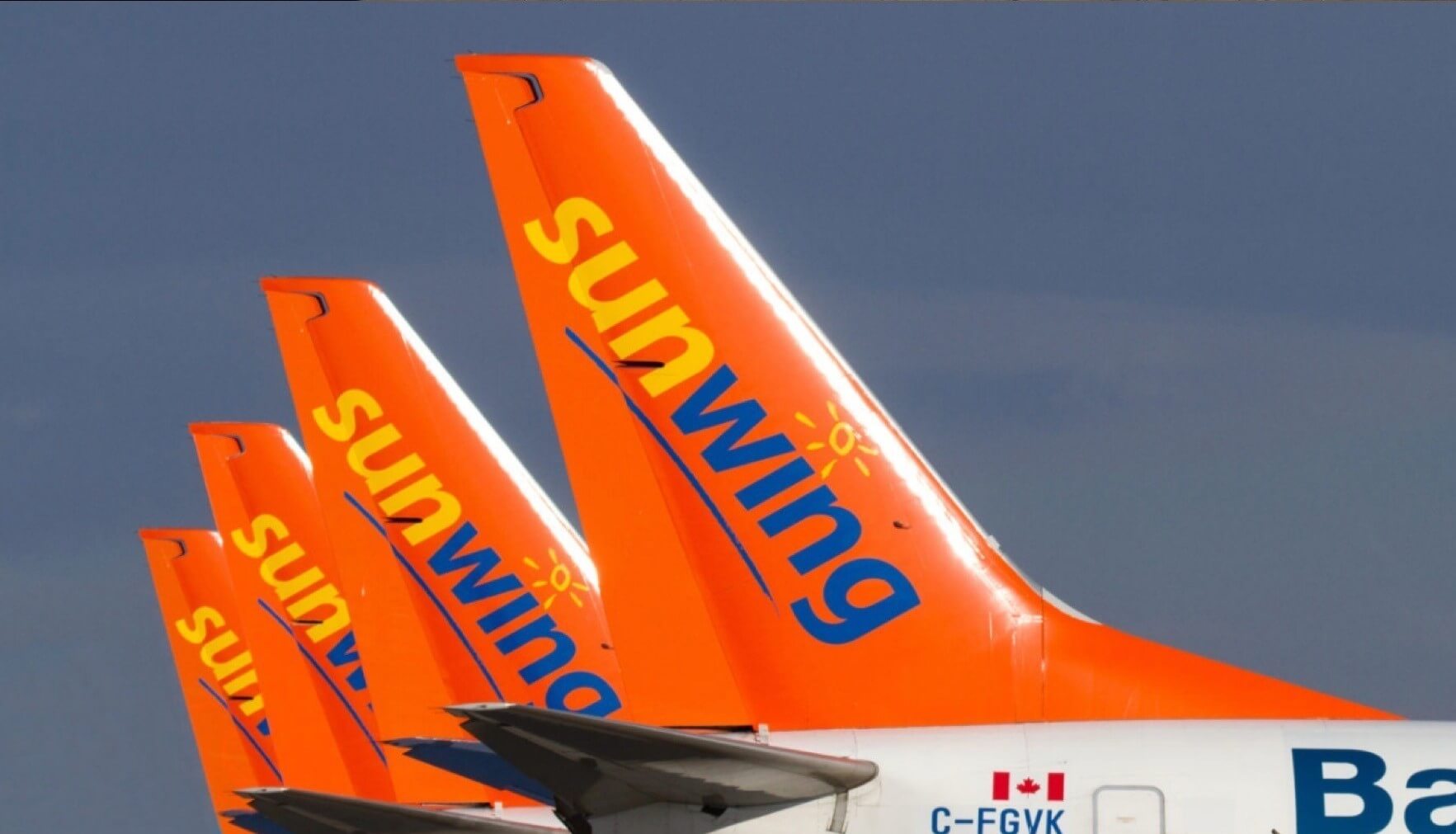 Transport Canada and the Competition Bureau must consider that WestJet’s acquisition of Sunwing may have a deep and negative effect on Canadian jobs, says Unifor, after filing a public interest submission to Transport Canada on Friday, July 22, 2022.

“Unifor is concerned that, despite the promises made to create jobs, this acquisition will actually lead to more sub-contracted work with lower wages and precarious conditions,” said Scott Doherty, Executive Assistant to Unifor’s National President.

“Not only that, the number of jobs may also decline.”

In the filing, Unifor recommended the Canadian government should block the acquisition unless WestJet can guarantee job creation, invest in workers across the company to improve job quality and customer experience, and respect and accept existing collective agreements.

Earlier this month, Sunwing pilots filed a complaint at the Canada Industrial Relations Board, alleging their employer bargained in bad faith during a recent round of negotiations because the employer already knew the company was being sold to WestJet.

Days after the filing, Sunwing sent out a letter to its Unifor pilot members indicating the company would no longer be continuing the pilots’ $200,000 Loss of License insurance policy, which supports a pilot who loses their license to fly due to medical reasons.

“We know how working in aviation currently feels like a pressure cooker environment from our members,” said Leslie Dias, Unifor’s Director of Airlines.

“We’ve heard stories of verbal abuse and burnout from our WestJet workers.

“This merger between Sunwing and WestJet needs to make the industry better, not worse.”

Unifor represents 16,000 members across Canada in the aviation sector, including nearly 2,000 directly affected by the potential acquisition of Sunwing by WestJet, including 450 Sunwing pilots, 800 WestJet customer service representatives in Calgary and Vancouver and more being added in Toronto soon.

There are also 550 members who work for Swissport, a contract company doing work for Sunwing in Vancouver and Toronto and 41 members at ATS, who perform work contracted by WestJet.