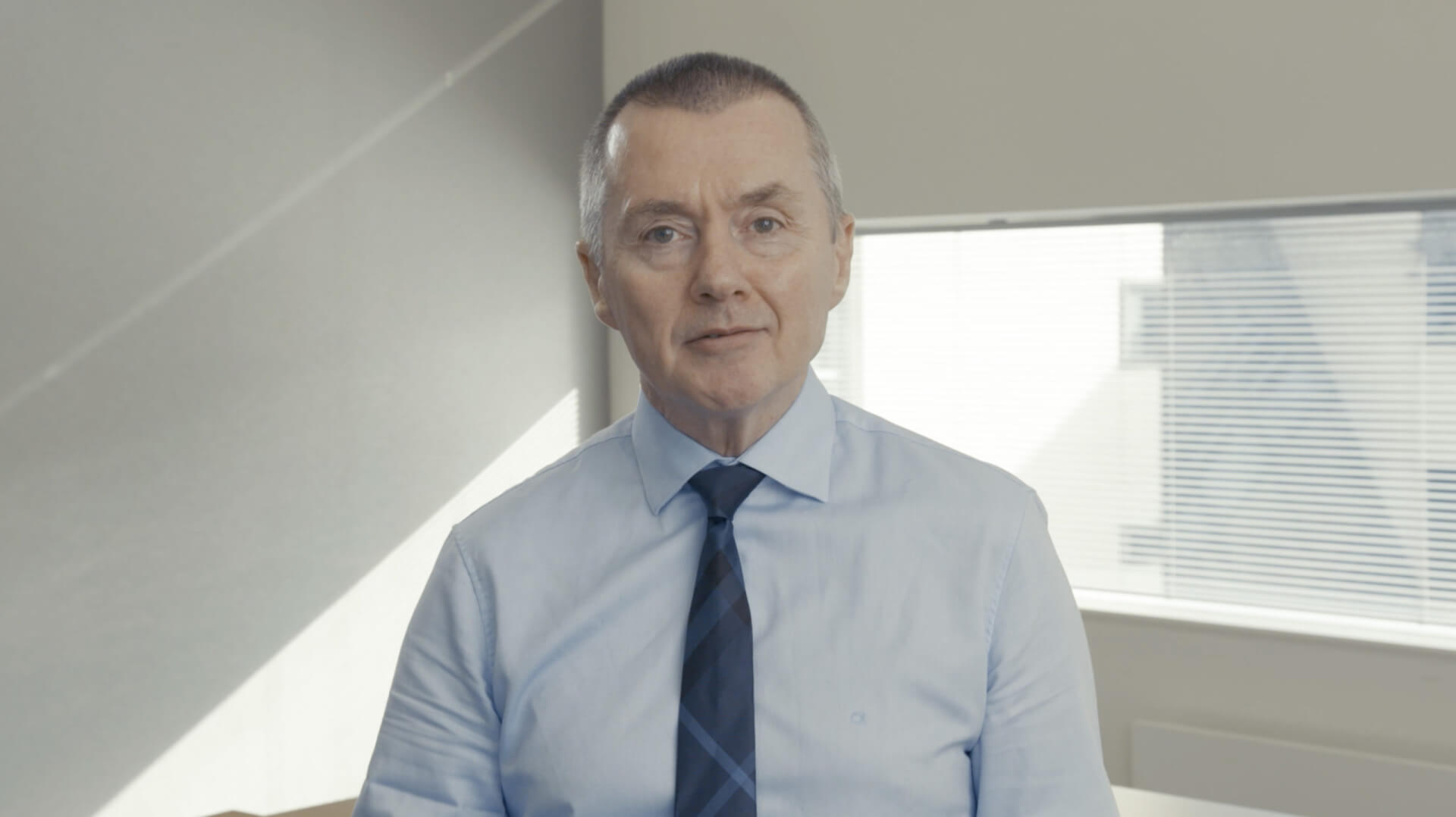 International Airlines Group (IAG) announces that Willie Walsh has decided to retire as chief executive. He will stand down from the role and from the Board of IAG on 26 March 2020 and will retire on 30 June 2020. Luis Gallego, currently Iberia chief executive, will succeed Willie.

Antonio Vázquez, IAG chairman, said: “Willie has led the merger and successful integration of British Airways and Iberia to form IAG.  Under Willie’s leadership IAG has become one of the leading global airline groups.

“Willie has been the main driver of this unique idea that is IAG. I hugely admire his commitment, strong leadership and clear vision, always ready to take on whatever challenges lay ahead of him. I am deeply respectful of what he has achieved as CEO of this Group, of his sense of fairness, his transparency and his capacity to integrate people regardless of nationalities or backgrounds.

“Willie has established a strong management team and I am delighted that Luis will be promoted from this team to succeed Willie as CEO. Luis started his career in the airline industry in 1997 with Air Nostrum and, since 2014, he has been CEO of Iberia where he has led a profound transformation of this airline. The Board is confident that Luis is the right person to lead IAG in the next stage of its development and we look forward to working closely with Luis in his new role”.

Willie Walsh said: “It has been a privilege to have been instrumental in the creation and development of IAG. I have had the pleasure of working with many exceptional people over the past 15 years at British Airways and at IAG. Luis has been a core member of the team and has shown true leadership over the years and I have no doubt he will be a great CEO of IAG“.

Luis Gallego said: “It has been a great pleasure to work with Willie over the last seven years. It is a huge honour to lead this great company. It is an exciting time at IAG and I am confident that we can build on the strong foundations created by Willie“.

Luis Gallego’s successor at Iberia will be announced in due course.