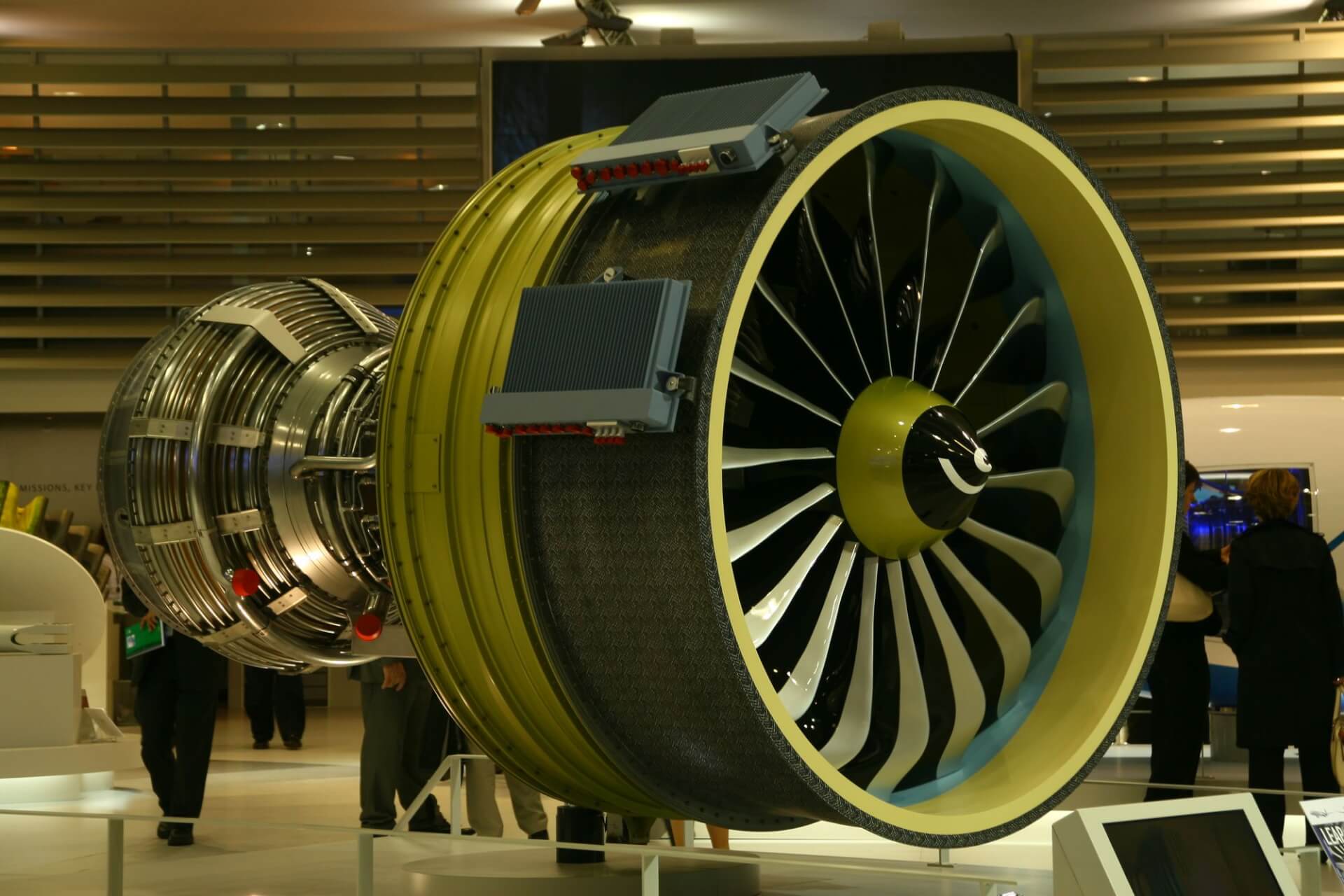 Willis Lease Finance Corporation (WLFC) announced that it has placed an order with CFM International for up to sixty LEAP engines with a value of nearly $900 million at  list prices. This includes both firm and option orders for LEAP-1A and LEAP-1B engines, which the Company will use to support its customers operating Airbus A320neo and Boeing 737 MAX aircraft.

These newly ordered engines will begin delivering in 2020 and add to the eight LEAP engines the Company currently owns.

“As we have said before, our customers continue to express their preference to borrow spare engines when they’re needed, rather than owning a large number of engines that will generally be underutilized,” said Charles F. Willis, Chairman and CEO.

“This preference has supported utilization of the LEAP engines we already own, and we believe our ConstantAccess program, among others, will continue to drive efficiency, and thus value, for our customers. We are excited to show confidence in the market, support the LEAP program and invest in jobs, both domestically and abroad, by placing the largest order in the Company’s nearly 40-year history.”