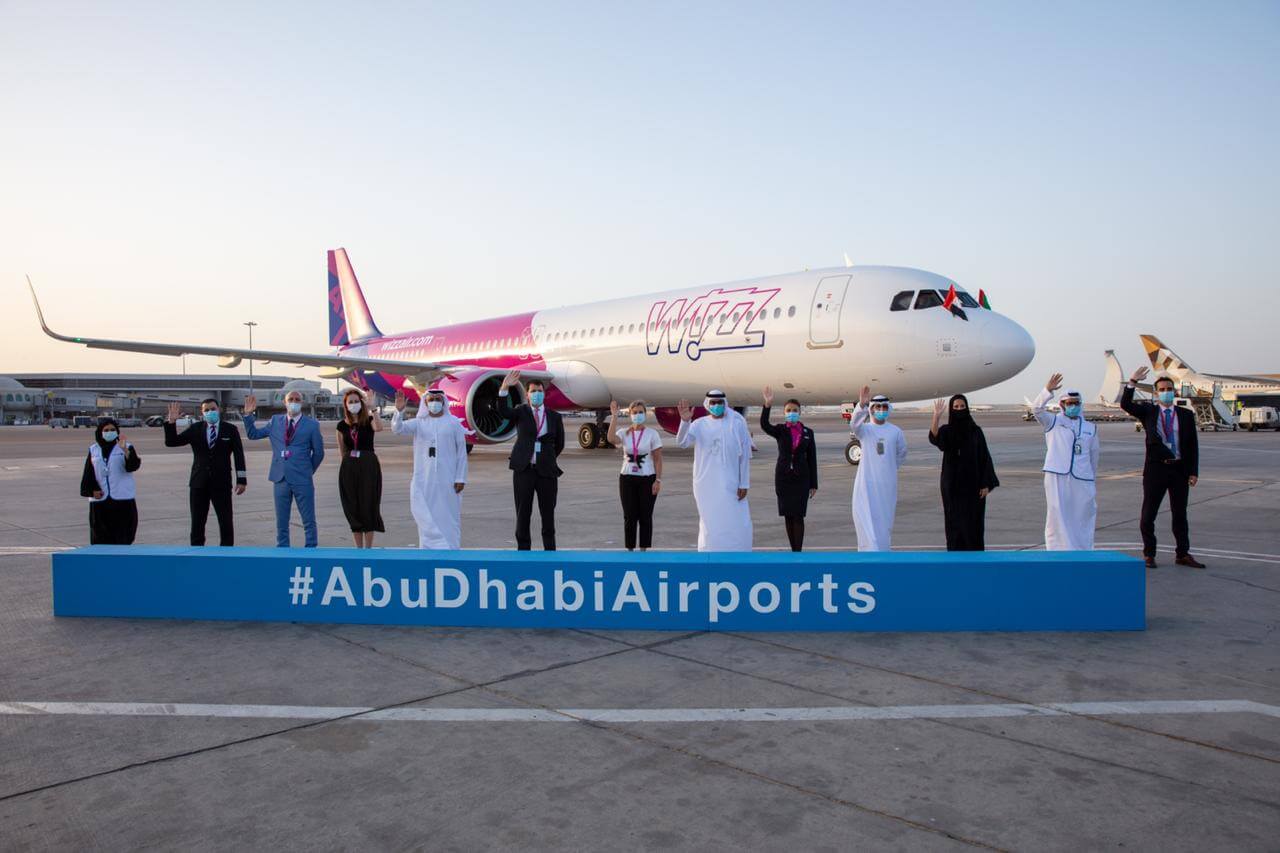 Wizz Air Abu Dhabi, the joint-venture established between ADQ, one of the region’s largest holding companies, and Wizz Air Holdings Plc, has recently received national carrier status from the UAE government subject to meeting regulatory standards prior to starting operations.

The arrival of the first Airbus A321neo aircraft will enable the airline to have the lowest environmental footprint and the lowest cost base among its competitors in the region.

The A321neo aircraft has pioneered and incorporated the latest technologies, including its new generation engines and the industry’s reference cabin design, delivering 20 percent fuel cost savings alone. The A321neo also offers significant environmental benefits with nearly a 50 percent reduction in noise footprint compared to previous generation aircraft. Since entering into service in early 2016, Pratt and Whitney‘s GTF engine has demonstrated its promised ability to reduce fuel burn by 16 percent and nitrogen oxide emissions by 50 percent. 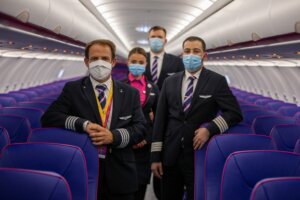 More ultra-modern Airbus A321neo aircraft, all with the unique Abu Dhabi livery will join the Wizz Air Abu Dhabi fleet in the first 6 months of operations, creating ever more low fare travel opportunities, and connecting the capital of the United Arab  Emirates with several other cities around Europe and beyond. The route network planned on these aircraft will be announced in due course.

Kees Van Schaick, Managing Director of Wizz Air Abu Dhabi said: “Today is another great landmark to celebrate. With the arrival of our first aircraft to Abu Dhabi we have made an important step on our journey towards starting our operations and developing our presence in Abu Dhabi. We contribute to the local economic diversity while offering ever more affordable travel opportunities on our low fare network. Wizz Air Abu Dhabi’s new state-of-the-art Airbus A321neo aircraft, as well as our enhanced protective measures, will ensure the best possible sanitary conditions for travellers.”

Saeed Rashed Al Saeed, Destination Marketing Director at the Department of Culture and Tourism – Abu Dhabi (DCT Abu Dhabi), said: “Abu Dhabi’s status as a destination of choice for business and leisure travellers from around the world will be well served by the arrival of Wizz Air Abu Dhabi’s first aircraft. Abu Dhabi is home to countless spectacular attractions, and we look forward to introducing new visitors to everything the UAE’s capital and the surrounding Emirate have to offer.”