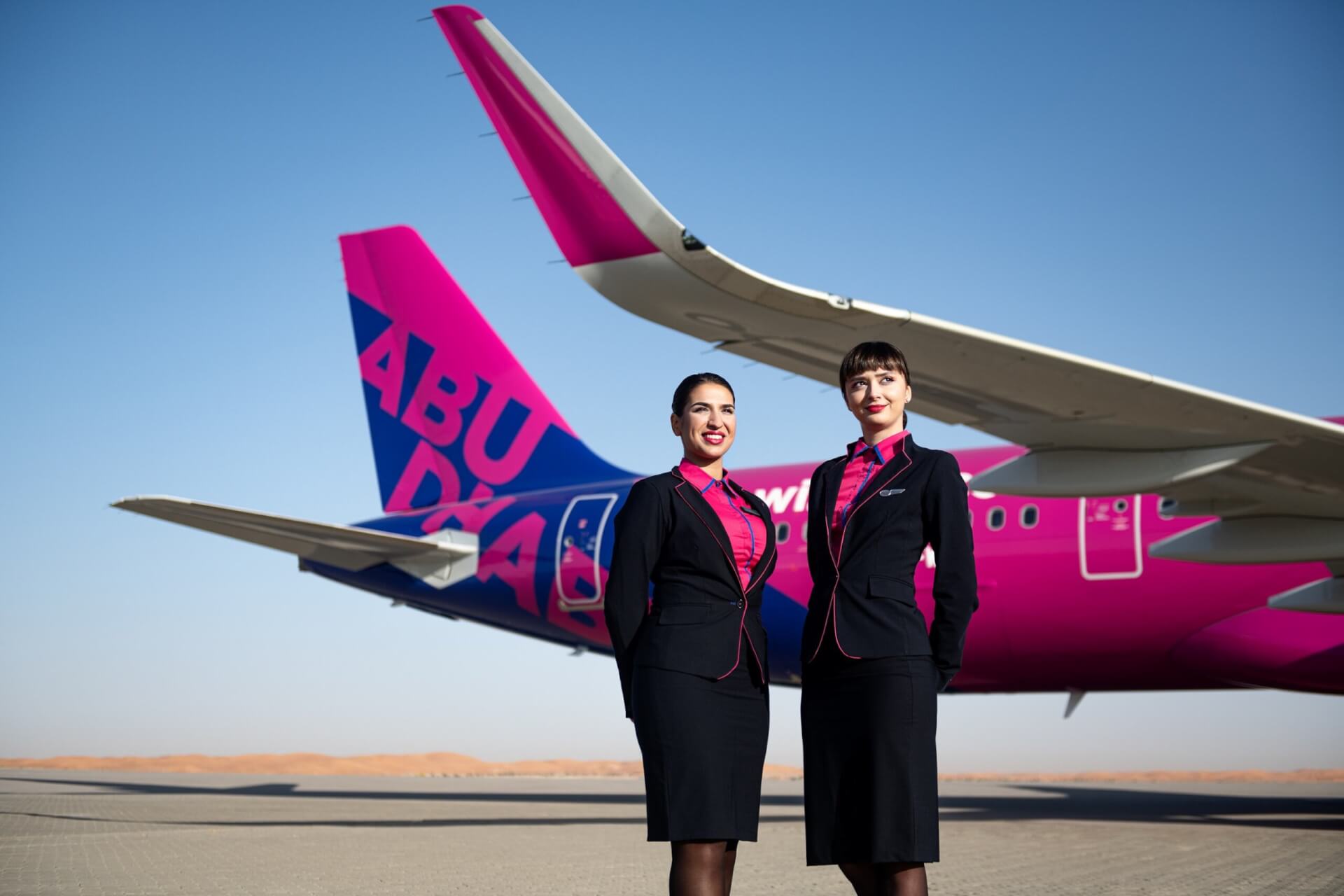 Wizz Air Abu Dhabi, the ultra-low-fare national airline of the UAE, today announces it will launch two new routes from Abu Dhabi to the idyllic island paradise of the Maldives, and the airline’s fifth key destination in the Gulf, Kuwait.

The new routes will offer travellers the opportunity to explore marvellous destinations in line with the airline’s ambition to provide tourists and residents in the UAE and the region with hassle-free, affordable travel options.

Tickets are on sale now on wizzair.com and on the airline’s mobile app, with fares starting from just AED 99* for Kuwait and AED 319* for Maldives.

From October, Wizz Air will offer flights four times a week on Tuesday, Thursday, Saturday and Sunday from Abu Dhabi to Male, the main international airport in the Maldives.

For those yearning to discover what the islands have to offer, Wizz Air’s new route unlocks affordable travel options for those within the UAE and for self-connecting passengers travelling from Central and Eastern Europe via the Wizz Air network.

Flights to Kuwait, located in the North-Western corner of the Persian Gulf, will operate daily from Abu Dhabi, providing travellers with the opportunity to experience authentic Arab traditions and learn about its unique history over the years.

Kuwait City is home to some of the top tourist attractions in Kuwait, such as the Sheikh Jaber Al-Ahmad Cultural Center, the Grand Mosque of Kuwait and Sheikh Abdullah Al Salem Cultural Center.

The city is also known for its Souq Al Mubarakiya, one of the country’s oldest markets, which offers an exotic sensory experience.

The new routes will see Wizz Air Abu Dhabi fly to a total of 34 destinations within a five-hour flight time radius of Abu Dhabi, since the airline launched in January 2021.

The arrival of a fifth aircraft later this year means flights to Kuwait and the Maldives will be operated on a brand-new Airbus A321neo aircraft, which offers the lowest environmental footprint.

Owain Jones, Development Officer at Wizz Air said: “We are excited to announce two new Wizz Air Abu Dhabi routes, which reaffirm our commitment to supporting the UAE’s travel and tourism industry by connecting its capital with many popular holiday destinations regionally and globally.

“With the arrival of our fifth Airbus aircraft in October, we are delighted to enhance connectivity with our neighbour countries across the GCC with flights to Kuwait, as well as providing our customers with affordable flights to the Maldives.

“We are particularly excited about the launch of flights to the Maldives, a tropical paradise destination high up on travellers’ bucket list.

“The WIZZ team looks forward to welcoming customers onboard our young and green aircraft very soon.”