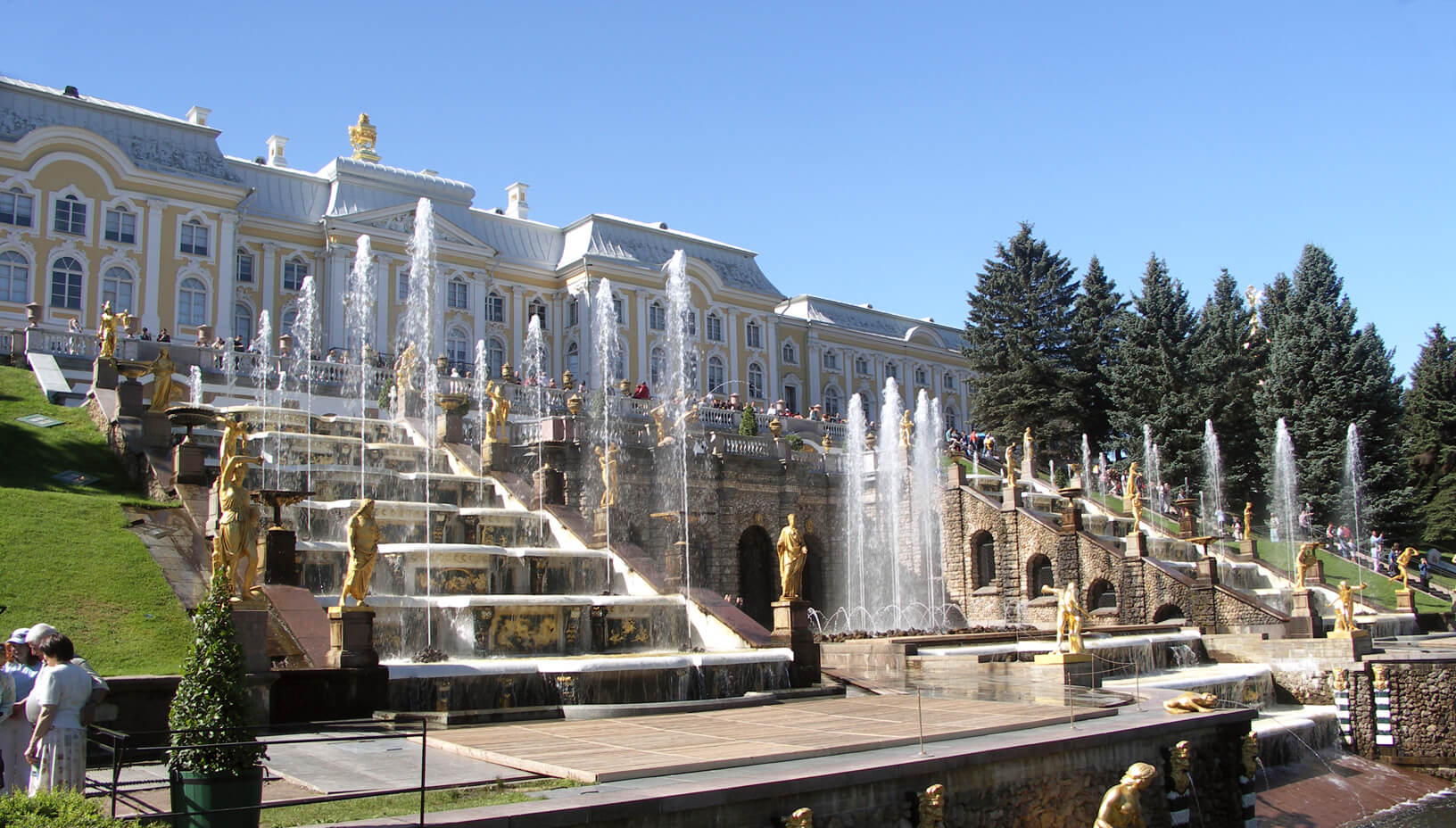 Wizz Air, the largest low-cost carrier in Central and Eastern Europe, has announced today its further expansion in Russia by launching four new routes from Pulkovo Airport, Saint Petersburg to Bucharest (Romania), Sofia (Bulgaria), Vilnius (Lithuania) and Bratislava (Slovakia), which will commence in June and July 2020 starting from as low as EUR 29.99.

First Wizz Air flight took off from Saint Petersburg in 2017 and to date WIZZ has carried over 200,000 passengers on its Saint Petersburg routes. Already offering low-fare flights to London Luton and Budapest, Wizz Air continues to further diversify its route network at Pulkovo airport. With the newly announced flights to Bucharest, Sofia, Vilnius and Bratislava, WIZZ is bringing its Russian passengers even more exciting opportunities for affordable travel as well as continues to further stimulate Russia’s tourism and hospitality industries.

By connecting Russia with Romania, Bulgaria, Lithuania and Bratislava, Wizz Air is now offering a total of 10 routes to 6 countries from Russia. With a fleet composed of Airbus A320, A321ceo and A321neo aircraft, the world’s most efficient narrow body aircraft, the airline will bring affordable and sustainable flying from Saint Petersburg.

Speaking at a press conference in Saint Petersburg today, József Váradi, CEO of Wizz Air said: “Today’s announcement underlines Wizz Air’s commitment to create more and more low-fare travel opportunities for Russian travelers. The four new European destinations from Saint Petersburg to Bucharest, Vilnius, Sofia and Bratislava expand our network and provide an ever-growing choice of affordable travel to European destinations on one of the youngest and greenest fleets. Together with the recent simplified e-visa process and the establishment of the seventh freedom above Saint Petersburg it is becoming an even more attractive tourism destination. Wizz Air has a long-term strategic interest in the Russian market and we are looking forward to welcoming ever-more passengers on board our young and reliable fleet.”

Leonid Sergeev, CEO of Pulkovo Airport operator Northern Capital Gateway LLC commented: “We are grateful for the support from the Government of the Russian Federation, the Ministry of Transport of the Russian Federation, the Federal Antimonopoly Service of Russia, the Government of St. Petersburg and the VTB Group. Today Pulkovo Airport has unprecedented conditions for the development as an international aviation hub. The complex of measures includes the seventh freedom traffic rights regime, flexible tariff management and e-visas for St. Petersburg and the Leningrad region. We are the first in Russia to offer foreign airlines such unique market conditions. I am confident that the new Wizz Air flights will be in high demand both among Russian and foreign travelers.”