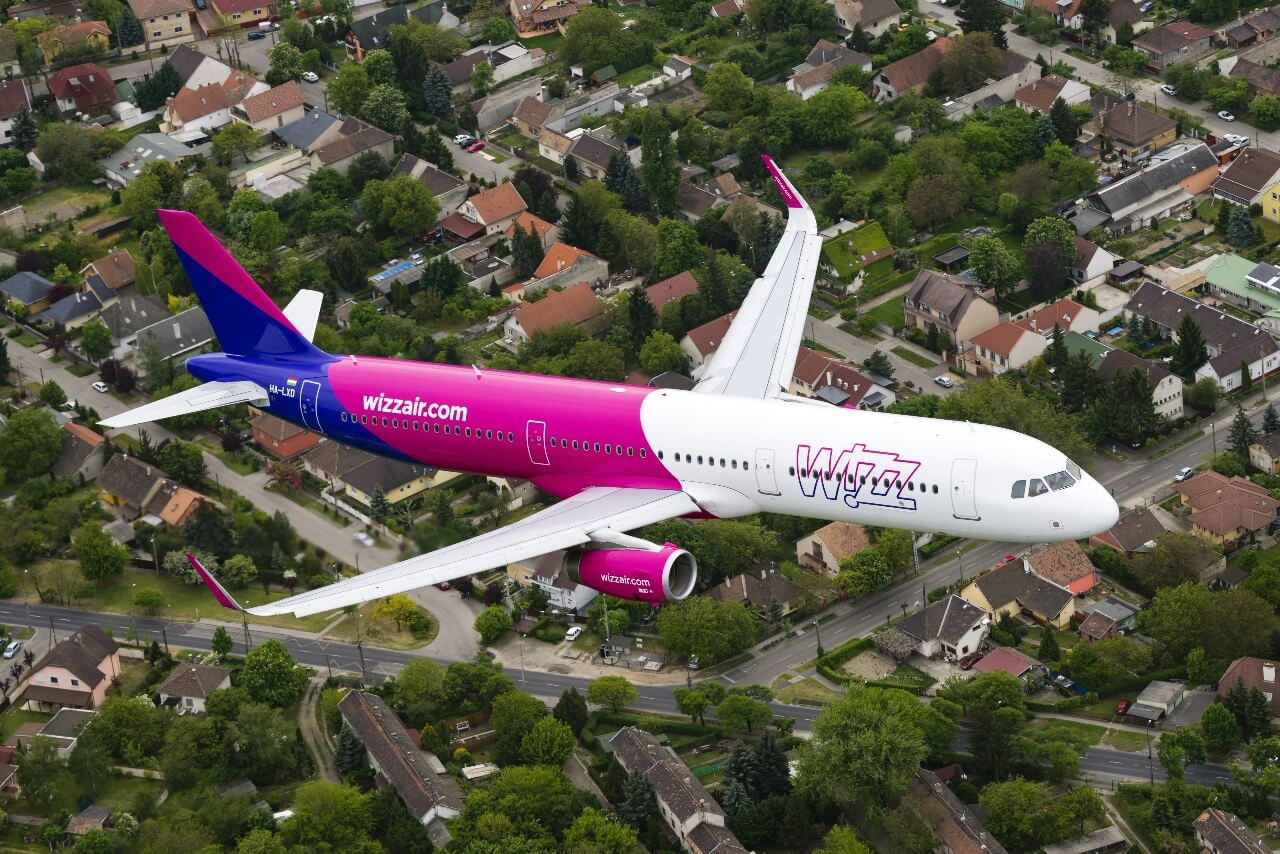 Wizz Air Holdings Plc announced today that it has signed an agreement with Airbus for the purchase of a further 102 Airbus A321 aircraft, comprising 75 Airbus A321neo and 27 Airbus A321XLR aircraft, with the bulk to be delivered between 2025 and 2027.

Under certain circumstances, Wizz Air may acquire a further 19 A321neo aircraft. Airbus has also granted Wizz Air 75 A321neo purchase rights for deliveries in 2028-29, to be converted into a firm order by the end of 2022.

As with previous orders, under the agreement Wizz Air has the right to substitute a number of the Airbus A321neo aircraft with the Airbus A320neo and/or A321XLR aircraft and vice versa, depending on its future requirements. Completion of the order remains subject to approval by Wizz Air shareholders.

József Váradi, Wizz Air’s chief executive officer said:  “After two years in service, Wizz Air’s Airbus A321neo continues to provide market leading aircraft technology and choice – there is simply no other aircraft that can compete with it.

“With its next-generation engines, it has proven to be the game-changer that we said it would be when we placed our first order back in 2015.

“But most importantly, these are by far the most fuel and cost efficient aircraft in their class – supporting us in maintaining our position as the most sustainable airline in Europe and reaching our sustainability goals of reducing CO2 emissions per passenger kilometre by 25% by 2030.

“It is important to note that if all European airlines switched to a modern Airbus A320/1 fleet like Wizz Air and operated them as efficiently as Wizz Air, the whole industry’s CO2 emissions would reduce by 34% overnight.

“Wizz Air is an ambitious airline with a strategy that seeks to grow the company and will continue to stimulate demand for air travel in Europe and beyond by offering the lowest fares and CO2 footprint to our customers, while still delivering a great customer experience on-board one of the youngest fleets in Europe.

“Despite strong demand for the aircraft, we have signed very attractive terms with Airbus for the long-term supply of more aircraft until the end of the decade, catapulting Wizz Air towards our aim of being a 500 aircraft group and putting us in an unassailable position when it comes to sustainability.