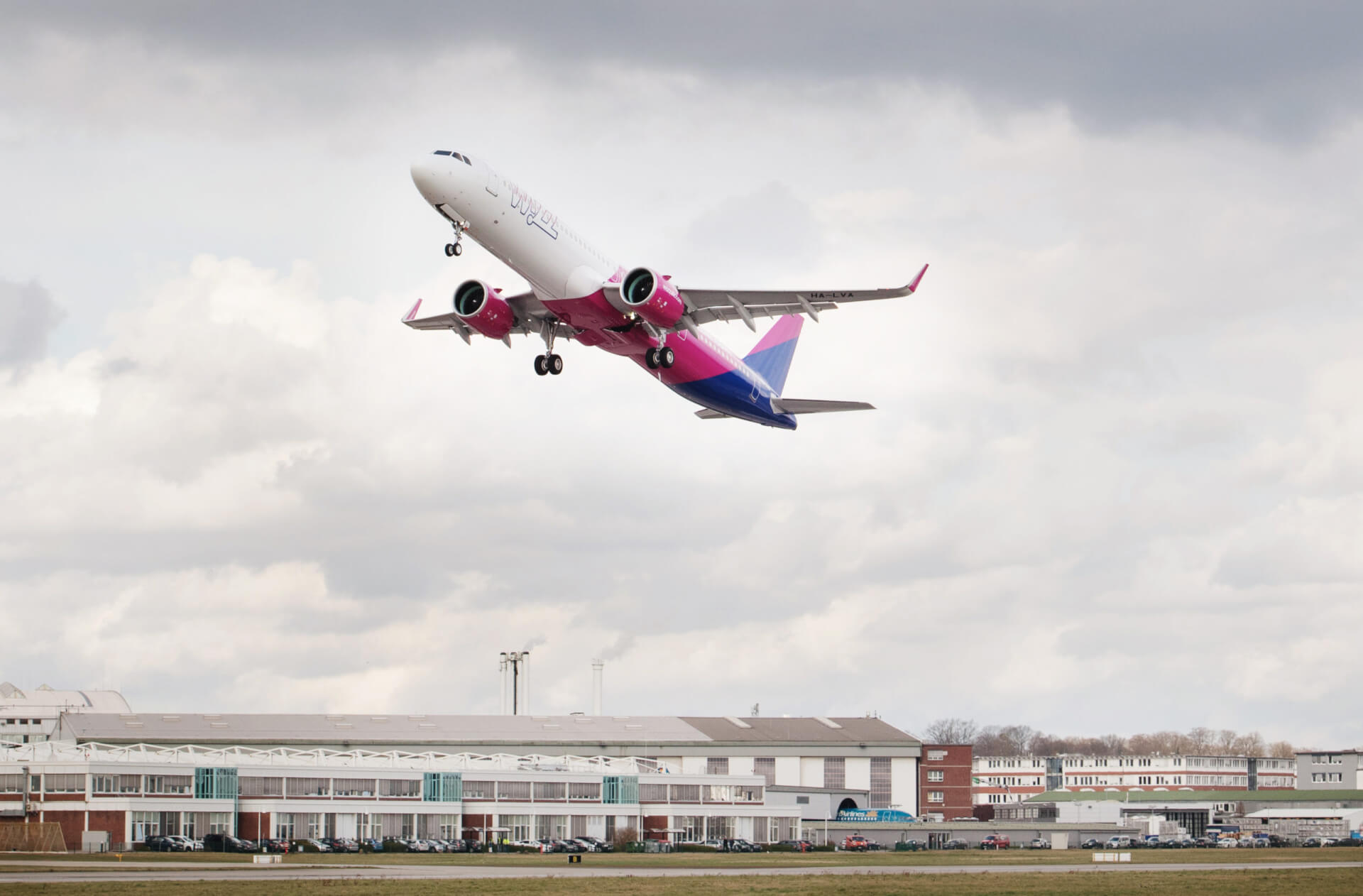 In 2019 alone Wizz Air has flown over 9.2 million passengers, representing a 26% growth year on year. The airline has also continued to expand its UK network, adding 28 new routes in the past 12 months, to offer 105 low fare routes to 59 unique destinations in total. 12 of these new routes were added to Wizz Air’s Luton network, where the airline became the largest carrier and flew over 7 million passengers in 2019.

Owain Jones, Managing Director, Wizz Air UK said: “We are proud to have reached the major milestone of 60 million UK passengers since our first UK flight in 2004. We would like to thank our loyal customers for continuing to choose Wizz Air for its low fares, diverse route network and great service onboard our young and green fleet.

2019 was an exciting year for us, with two new station openings and the addition of 28 truly unique destinations to the UK network. Whether it’s a family holiday in the Spanish city of Castellón, or a city break with friends in the palatial St Petersburg, we look forward to welcoming customers onboard our modern aircraft on the over 100 routes we offer from the UK in 2020 and offering unforgettable travel experiences.”