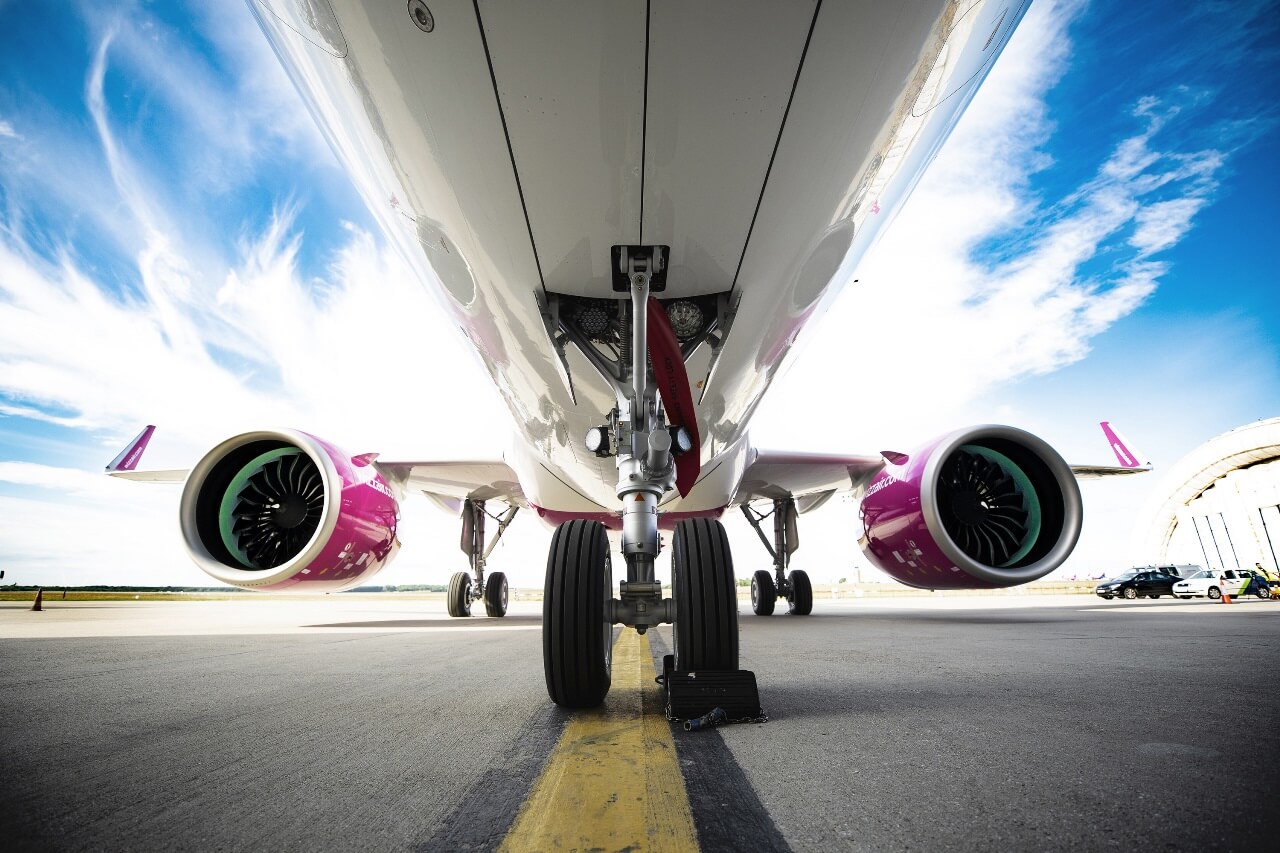 Wizz Air today celebrates the arrival of a brand new, GTF-powered Airbus A320neo aircraft to its fleet of 153 aircraft.

This is the 1000th A320neo powered by GTF engines to be delivered by Pratt & Whitney.

Wizz Air has selected Pratt & Whitney’s ultra-modern and efficient GTF engines to power 276 of its A320neo family aircraft, of which 54 have so far been delivered.

The Pratt & Whitney GTF engine strengthens Wizz Air’s position as one of the world’s most sustainable airlines, by reducing fuel consumption and carbon emissions for the Airbus A320neo family by 16%, regulated emissions by 50% and noise footprint by 75%.

Wizz Air is committed to more than tripling the size of its fleet, and has the largest order book of over 378 state-of-the-art Airbus A320 family aircraft, which will enable the airline to further reduce its environmental footprint by 25% for every passenger until 2030.

“The industry-leading technology in the GTF engine is helping to power our growth, while significantly reducing our impact on the environment and further reducing our already best-in-class operating costs.

“Our collaboration with Pratt & Whitney has helped us make air travel affordable for more people than ever before, and they are now partnering with us through our efforts to help our Ukrainian brothers and sisters reach safe destinations.”

Rick Deurloo, Chief Commercial Officer, Pratt & Whitney, said “Congratulations to the Wizz Air team on the 1,000th GTF-powered A320neo family aircraft, and on the success that we’ve achieved together since your first flight in 2004.

“We are honoured to work with you in connecting people and in making the world more sustainable.”