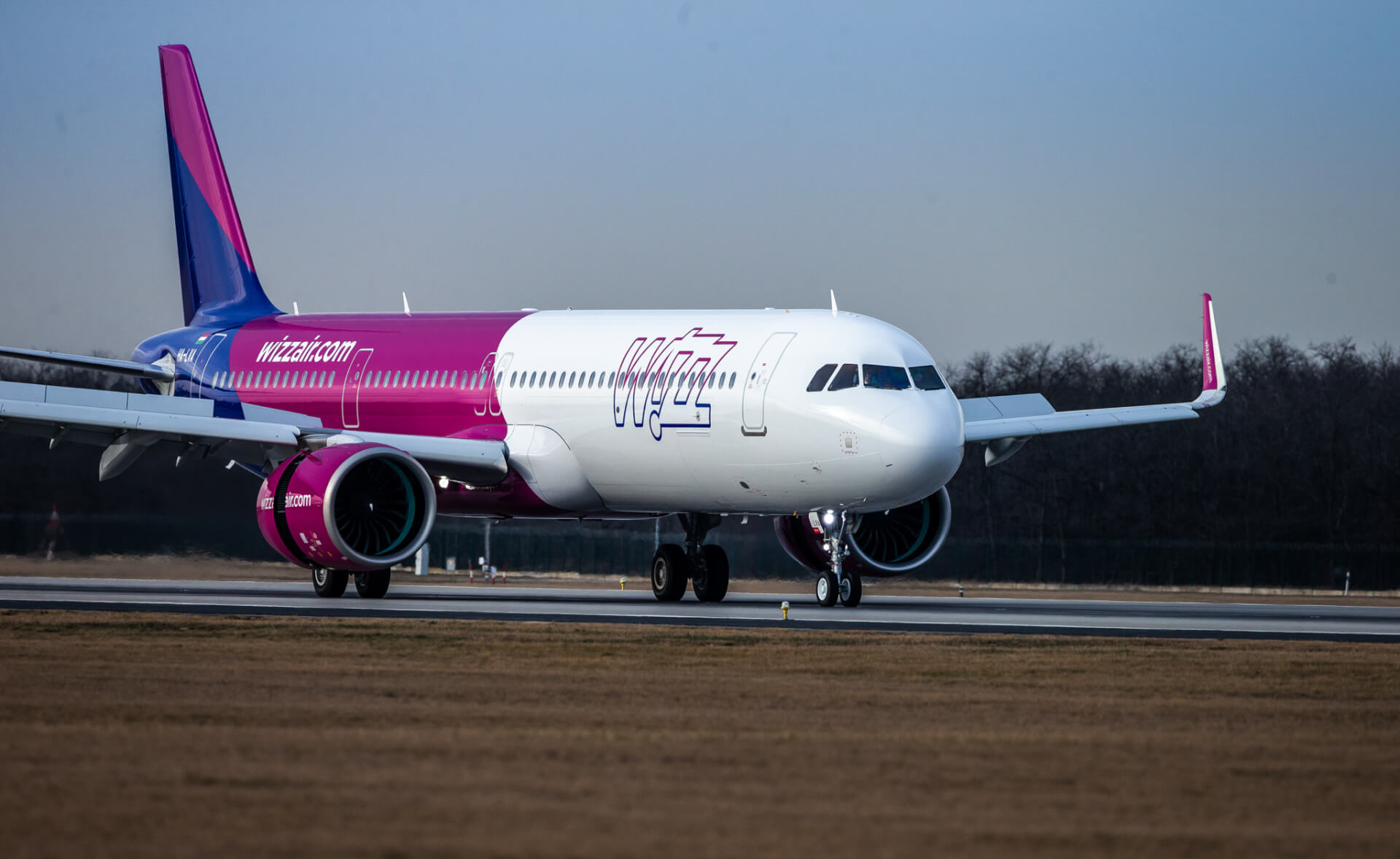 Wizz Air Hungary, the largest subsidiary of Europe’s fastest growing and greenest airline group, announced today that as of 1 August 2020 it will be the first airline in Europe to have the European Union Aviation Safety Agency (EASA) as its competent authority responsible for safety oversight. Hungary as a Member State will continue to be identified as “State of Operator” with regard to the airline’s Air Operator Certificate.

The EASA Basic Regulation (EU) 2018/1139 introduced in 2018 the possibility for organisations operating in more than one EU Member State, such as Wizz Air, to request that EASA acts as its competent authority, responsible for safety oversight and certification.

This regulatory transition supports the multinational expansion of the Wizz Air Group which operates a fleet of 126 state-of-the-art Airbus A320 family aircraft flying to 46 countries connecting over 160 cities. EASA’s oversight enables the airline to enhance cooperation with national civil aviation authorities across its current and prospective markets. Wizz Air Hungary continues to fly under the Hungarian flag and the Hungarian Civil Aviation Authority continues to exercise regulatory control over the carrier’s operating licence and route permits.

The new era of sanitized travel recently began at Wizz Air. The airline introduced a range of enhanced hygiene measures, to ensure the health and safety of its passengers and crew. As part of these new protocols, throughout the flight, both cabin crew and passengers are required to wear facemasks, with cabin crew also required to wear gloves. Wizz Air’s aircraft are regularly put through an industry-leading disinfection process with an antiviral solution and, following WIZZ’s stringent daily cleaning schedule, all of the airline’s aircraft are further disinfected overnight with the same antiviral solution. Onboard magazines have been removed from the aircraft, and any onboard purchases are encouraged to be made by contactless payment. Passengers are requested to follow physical distancing measures introduced by the local health authorities and are encouraged to make all purchases prior to the flight online (e.g. checked in luggage, WIZZ Priority, fast security track), to minimize any possible physical contact at the airport. Click here to view Wizz Air’s new health and safety video, for more information.

József Váradi, Chief Executive Officer of Wizz Air said: “I am delighted to announce that Hungary is the first Member State that innovates Europe’s airline regulation, while Wizz Air Hungary is the first airline to have EASA as a European competent authority overseeing its AOC. This ground breaking regulatory model between the Hungarian and European authorities underpins Wizz Air’s growth ambitions and provides many new opportunities to innovate the industry as it has done during the past 16 years.”

Patrick Ky, Executive Director, EASA, said: “We are very happy to have such a young and dynamic airline as the first  airplane operator under oversight of EASA. The EU operating certificate is well-suited for airlines such as Wizz Air which have multiple operating bases in different EASA member states. As the centralised competent authority for Wizz Air’s operations, EASA will ensure an internationally recognised high standard of oversight for the airline.”