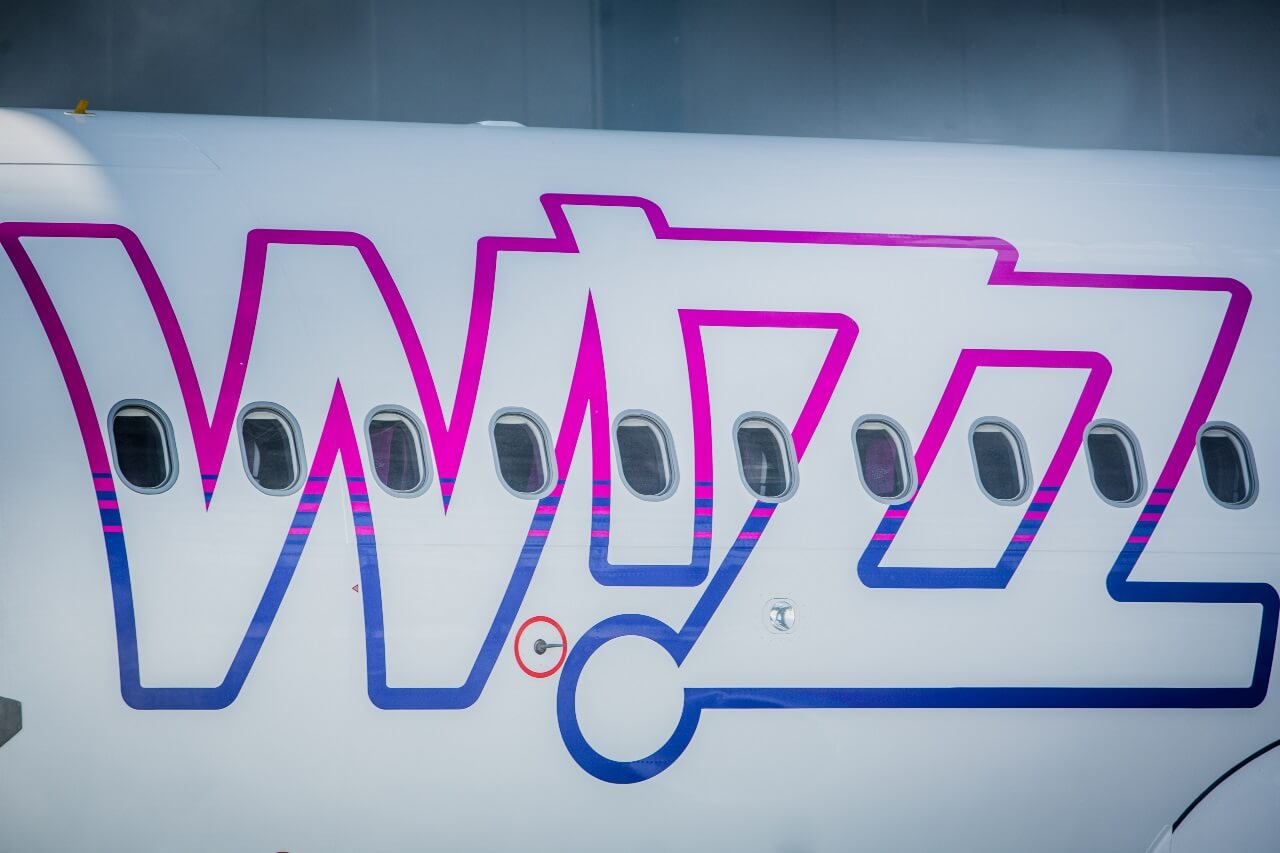 Wizz Air has announced that Wizz Air Malta has been granted an Air Operator’s Certificate (AOC) by the European Union Aviation Safety Agency (EASA) and an Operating Licence (OL) by the Malta Civil Aviation Directorate (CAD).

The new subsidiary will be based in Malta with postholder roles, and the management team present on-site.

Wizz Air recently appointed Diarmuid Ó Conghaile as the Managing Director of Wizz Air Malta, who will take up the position in Valetta from 1 November 2022.

The establishment of Wizz Air Malta will allow the group to further diversify its operations, providing enhanced flexibility and the potential for significant expansion.

Wizz Air President, Robert Carey, said: “We are pleased to announce the establishment of Wizz Air Malta, which will provide opportunities to further diversify our operations and drive growth. Malta’s economic and regulatory regime will enable Wizz Air to strengthen its position in the global market.

“We would like to thank EASA and the Maltese CAA for their support and expertise, and we look forward to working with both regulators and the Maltese government over the coming years.”

Dr Aaron Farrugia, Malta’s Minister for Transport, Infrastructure and Capital Projects, said: “It is an honour that Wizz Air has selected Malta for this new airline, and it is thanks to the continued collaboration between EASA, CAD, and Wizz Air that today’s announcement is possible.

“We are expecting Wizz Air Malta to register a substantial number of aircraft in our country, further increasing our already strong 9H fleet.

“Malta will continue to support investors who choose Malta as their jurisdiction for the benefit of this very important industry, and ultimately for the strength of our economy.”

Capt. Charles Pace, Director General of the Civil Aviation Directorate Malta, said: “We are proud that Malta has once again been selected as a Principal Place of Business by another key industry stakeholder.

“On behalf of The Civil Aviation Directorate, I would like to thank all those who collaborated to issue the AOC and AOL on time.

“I look forward to seeing the company grow in the coming months, with the addition of a substantial number of new aircraft.”

“EASA has certified Wizz Air Malta, on behalf of Malta, after scrutinising its full compliance with all applicable safety standards.

“From now on Wizz Air Malta will be subject of EASA’s continuous oversight, as it is already the case of its sister/mother company Wizz Air Hungary.

“This ensures that the entire EU operations of the Wizz Air group meet the EU’s safety requirements, which are among the most stringent in the world.”