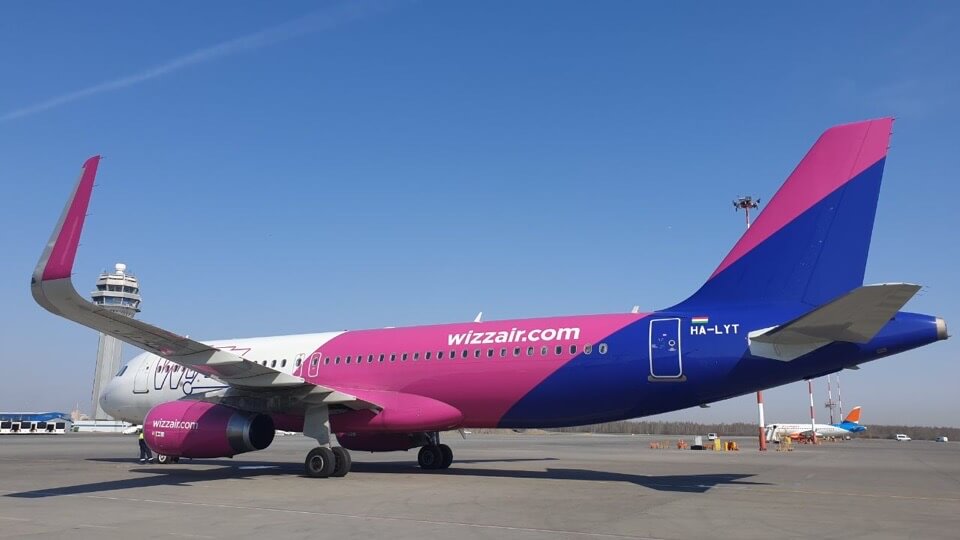 Wizz Air has announced it will cut an additional 5 per cent of services to guarantee smoother operations amid the ongoing travel chaos, which has affected the aviation industry in the UK and in Europe.

The Hungarian airline, listed in London, said it had improved the “agility and resilience” of its network, adjusting its schedule where it has seen the most problems.

The announcement comes as the low-cost carrier posted a €285m operating loss for the past quarter.

In the first three months of FY23, the low-cost airline’s revenue for available seat kilometre (RASK) – which measures how many seats a carrier actually sold – was down 10 per cent on 2020 levels.

Load factor, the company said, was at 85 per cent of pre-pandemic levels, down by nine percentage points.

On the other hand, fuel costs increased significantly, going up 94 per cent of pre-Covid levels, due to rocketing oil prices.

Nevertheless, the carrier said it was expecting revenue to improve on the back of higher fares and a surging load factor, which in July reached above 90 per cent of FY20 levels.

Commenting on the news, Which?’s travel expert Jo Rhodes said: “The threat of further disruption to summer travel is hugely concerning and suggests measures taken so far have not been enough to tackle the chaos that has blighted the travel experience for so many people in recent months.

“Holidaymakers need certainty about whether their trips will be going ahead, so airlines must communicate promptly and clearly with customers about any cancellations.”