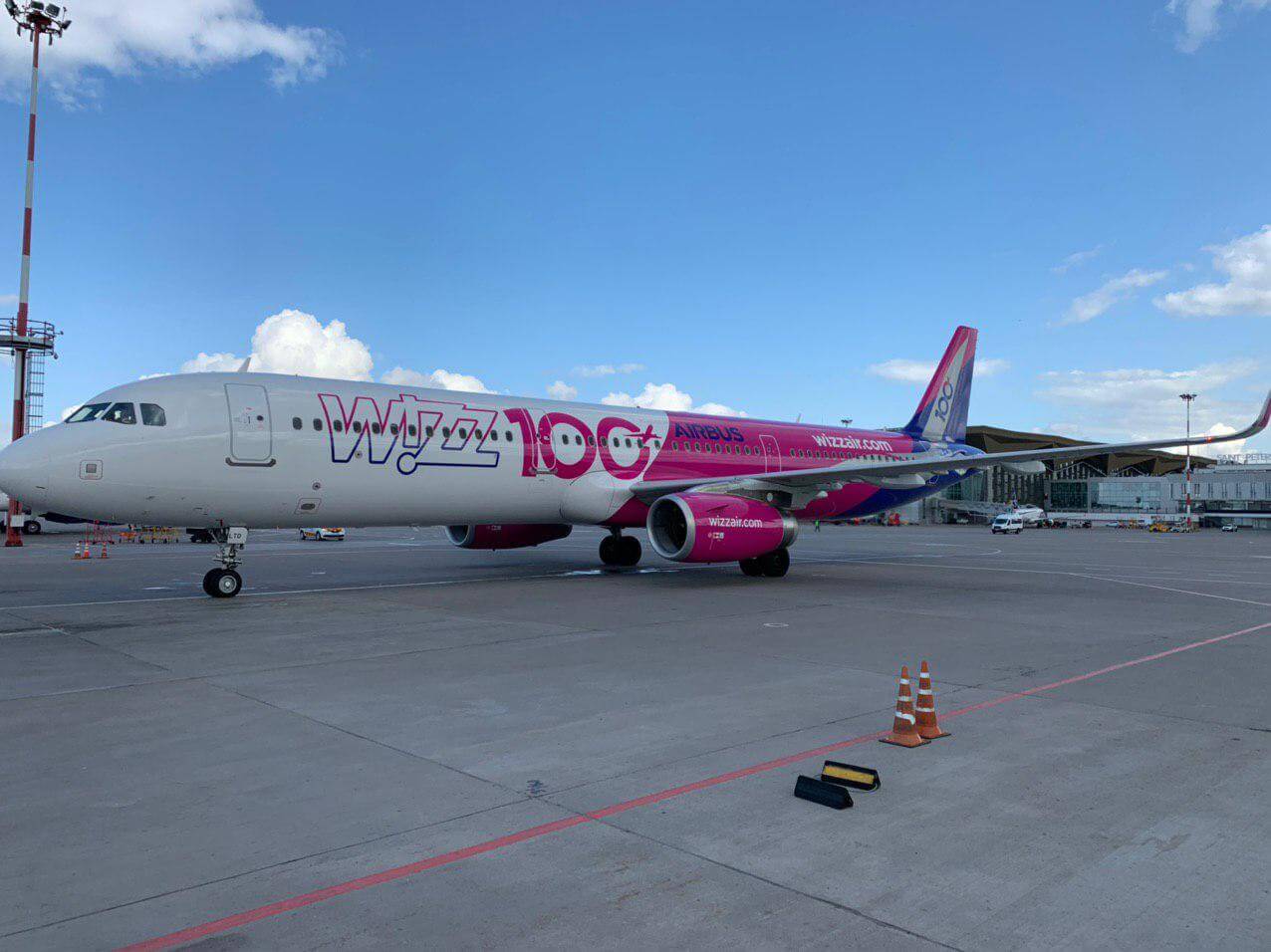 Wizz Air, the European low-cost airline, will add the second Airbus A320 to the new base at Pulkovo St. Petersburg Airport. Together with expanding the fleet, the airline will launch five new services from the Northern capital of Russia to the Italian cities Bergamo, Venice, Bologna, Turin, and Catania, starting December 2020 and March 2021. All routes will be new for the schedule of Pulkovo Airport. The flights will be performed under the seventh freedom traffic rights regime.

Leonid Sergeev, CEO of Northern Capital Gateway, operator of Pulkovo Airport, said: “We are happy that Wizz Air strengthens its positions in St. Petersburg. The airline will add 5 new cities to the route network from Pulkovo. This will undoubtedly make travel from St. Petersburg even more affordable and comfortable. All of the announced Italian cities will be new for the schedule of the Pulkovo Airport.”

George Michalopoulos, Chief Commercial Officer at Wizz Air, said: “Just one month after announcing our first Russian base, today we are delighted to announce further expansion of our local network by adding the second Airbus A320 aircraft to base in Saint Petersburg from December 2020. We remain committed to Russia and to providing exciting new travel opportunities to the most attractive destinations across Europe. With this announcement we are adding five new, exciting routes from Saint Petersburg to Bergamo, Venice, Bologna, Turin, and Catania in Italy, while keeping ourselves to the highest standards of our sanitizing protocols. We are confident that Wizz Air’s ultra-low fares will make travel affordable to ever more passengers.”

Tickets for Wizz Air flights can be booked on Pulkovo Airport’s website and on wizzair.com or via the WIZZ mobile app at a price from 19.99 euros (one way, including all taxes and non-optional charges).