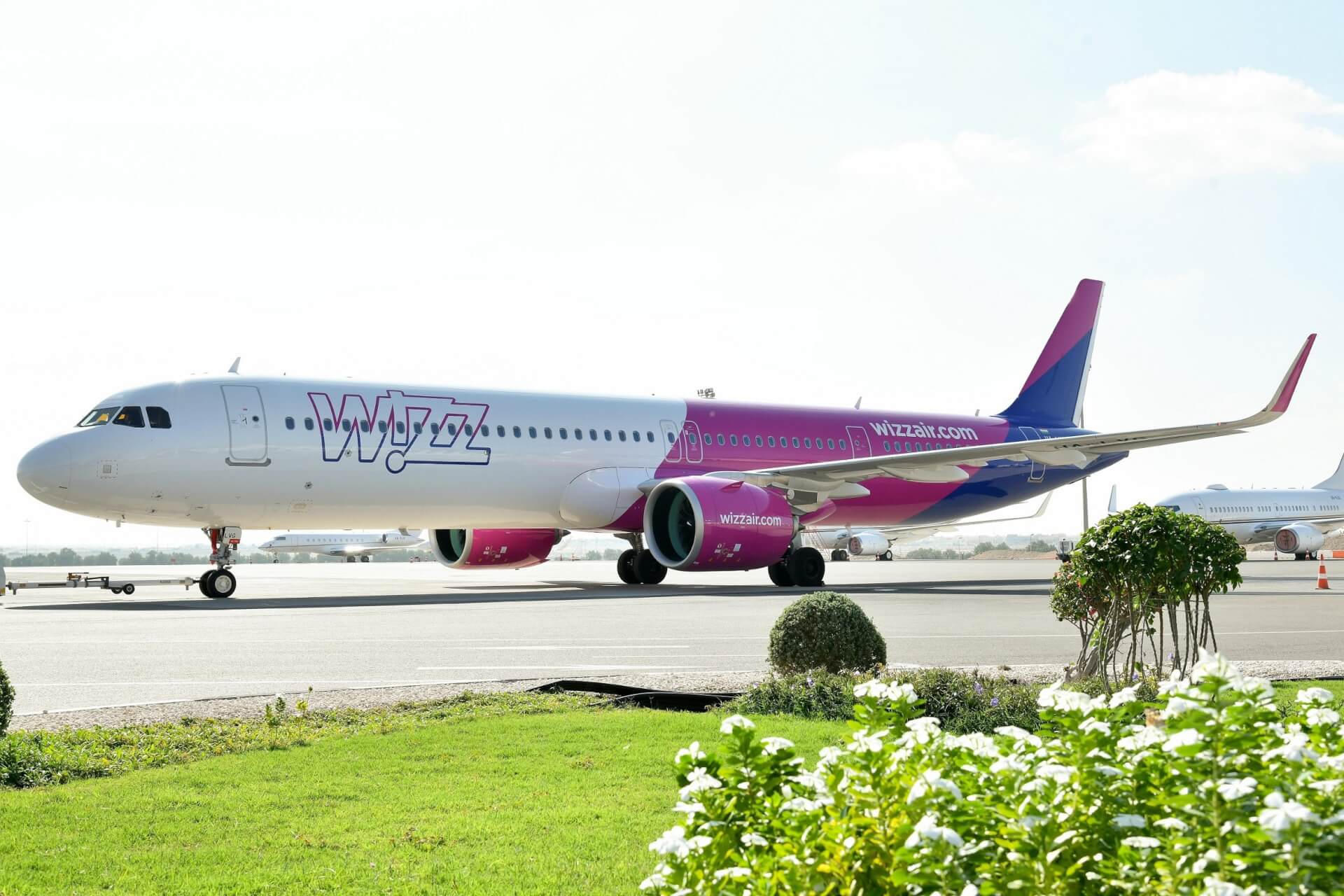 Wizz Air, the largest low-cost airline in Central and Eastern Europe and Europe’s greenest airline, announced today five new routes from Abu Dhabi International Airport (AUH). The routes will connect the capital of United Arab Emirates with Budapest and Bucharest from June 2020 and with Cluj-Napoca, Katowice and Sofia from September 2020, subject to aviation activities being resumed in the respective countries. Wizz Air becomes the first European Low Cost carrier to launch flights to Abu Dhabi.

This announcement supplements the agreement in March formalising the establishment of Wizz Air Abu Dhabi as a local airline based in Abu Dhabi in partnership between ADQ and Wizz Air. It is Wizz Air’s first airline established outside of Europe, and is expected to begin operations later this year.

It is intended that Wizz Air will focus on establishing routes to markets in which Wizz Air has existing, high growth operations, namely Central and Eastern and Western Europe, as well as the Indian subcontinent, Middle East and Africa, over the long run.

Shareef Al Hashmi, Chief Executive Officer of Abu Dhabi Airports, commented: “Wizz Air’s new routes to Budapest, Bucharest, Cluj-Napoca, Katowice and Sofia highlights our commitment to connecting Abu Dhabi with the most sought after global destinations. These new routes positively reflect the industry’s resilience and its capability to continue pushing forward with bold plans that will stimulate consumer demand and the sustained recovery of the aviation market. As our newest landing partner, we welcome Wizz Air and its first routes with open arms as we get set to facilitate the carrier’s exciting Abu Dhabi expansion plans. Visitors from Hungary, Romania, Poland and Bulgaria can look forward to enjoying our modern terminal facilities with a unique brand of Arabian hospitality before seamlessly heading out to experience the UAE’s thriving capital city, Abu Dhabi.”

József Váradi, CEO of Wizz Air Holdings said: “Today’s announcement underpins our long term dedication to bringing low fares combined with a high quality onboard experience to ever more customers in Abu Dhabi. I am delighted that our operations at Abu Dhabi International Airport will begin in June, subject to lifting the travel bans, connecting the capital of the United Arab Emirates with five major cities of Central and Eastern Europe as Budapest, Bucharest, Cluj-Napoca, Katowice and Sofia. We are convinced that our passengers will appreciate the convenient flight schedules, the easy online booking system and the wide range of tailor-made travel options Wizz Air offers. Wizz Air’s mission feeds into Abu Dhabi’s diversified economic strategy as we continue to stimulate traffic by creating demand to the benefit of growing Abu Dhabi’s touristic and economic diversity. We look forward to welcoming passengers on board our young, green and ultra-efficient fleet, while we pay extra attention to the health and well-being of our passengers and crew.”