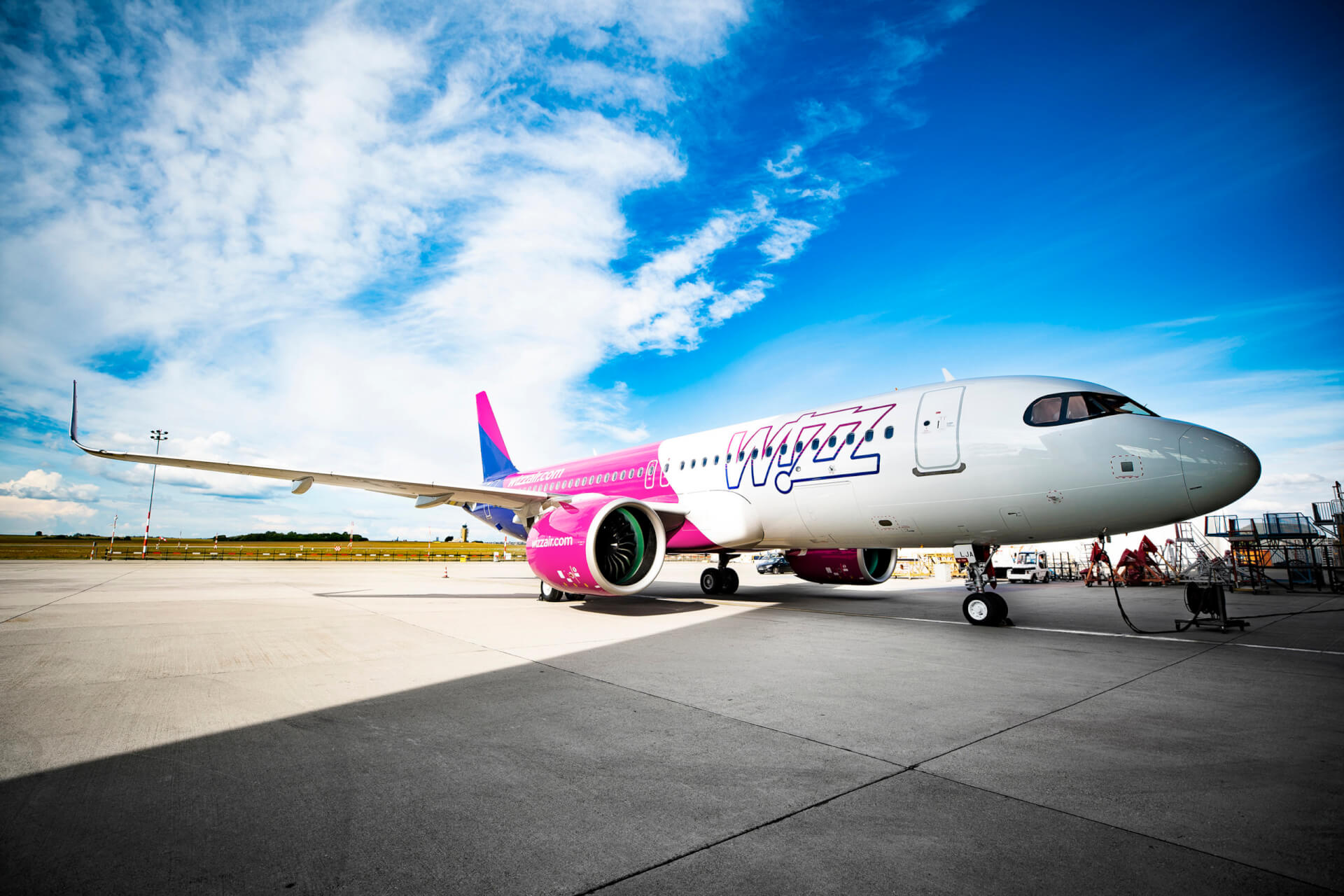 Wizz Air, Europe’s greenest airline and the leading low-cost carrier in Central and Eastern Europe, has taken a delivery of its first new Airbus A320neo aircraft under the HA-LJA registration.

This is Wizz Air’s 122nd aircraft in the airline’s all-Airbus fleet. The Airbus A320neo, the first of its type in the WIZZ fleet, incorporates the latest technologies in aviation and offers significant environmental benefits, with nearly a 50 percent reduction in noise footprint, a 20 percent reduction in fuel consumption and a nearly 50 percent reduction in nitrogen oxide emissions compared to previous generation aircraft. By accepting this next aircraft equipped with ultra-modern and efficient Pratt & Whitney GTF engines, WIZZ strengthens its position as one of the world’s greenest airlines.

Among low-cost airlines with at least 100 aircraft, Wizz Air operates the youngest fleet, with an average aircraft age of 5,43 years. The modern and well-maintained fleet has played a key role in Wizz Air being recently named among the top ten safest low-cost carriers of 2020 by AirlineRatings.com.

Wizz Air is an investment grade credit rated airline, with a fleet comprising of the currently available most efficient and sustainable Airbus A320 and Airbus A320neo family single aisle aircraft. Wizz Air’s carbon-dioxide emissions were the lowest among European airlines in FY2019 (57.2 gr/km/passenger). Wizz Air has the largest order book of 267 aircraft of the state-of-the-art Airbus A320neo family which will enable the airline to further reduce its environmental footprint by 30% for every passenger until 2030.

József Váradi, Chief Executive Officer of Wizz Air said: “We are delighted to add another ultra- modern aircraft type to our ever-growing fleet. This new aircraft is a true symbol of our ULCC business model by delivering significant cost advantages as well as further lowering Wizz Air’s emissions. Our state-of-the-art fleet, now including the first Airbus A320neo aircraft, as well as our enhanced protective measures will ensure the best possible sanitary conditions for travellers. Wizz Air is the lowest cost producer in Europe operating the youngest and economically most efficient fleet of aircraft with the lowest environmental footprint.”