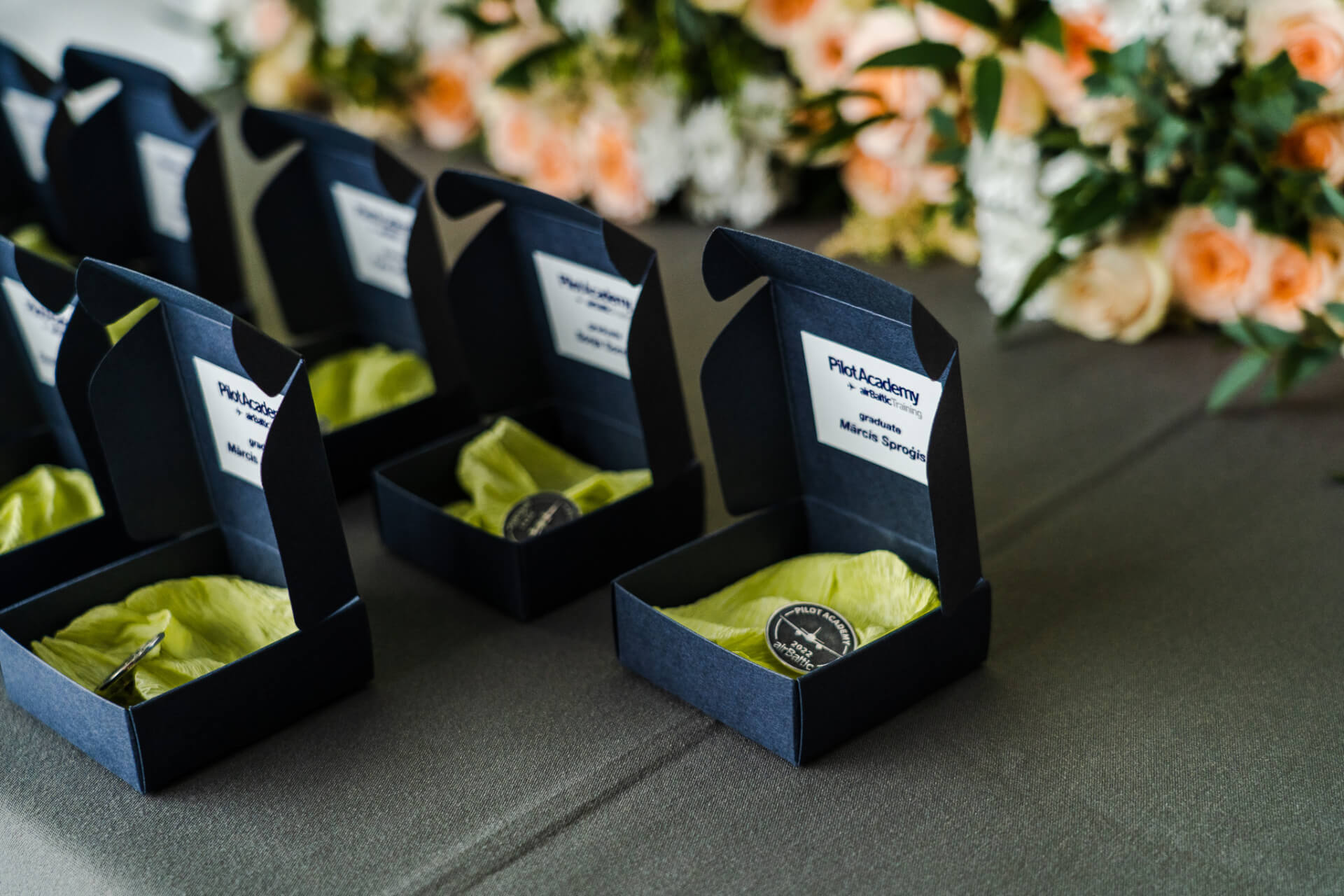 In addition, already the 16th group of 15 students began their professional pilot studies.

Pauls Cālītis, airBaltic Chief Operations Officer: “We are proud of the most recent graduates of the Pilot Academy.

“In order to join the team of airBaltic very soon, some of them will start further training this month.

“It is a delight to see not only men, but also women, amongst the graduates, which confirms that the pilot profession and the studies at the Academy are on a continuously growing demand, regardless of gender.

“Moreover, highly-trained personnel is one of the key factors of successful operations at any airline. We also congratulate the young and determined students of the 16th group, who started their studies today”.

There are 71 active students at the airBaltic Pilot Academy at the moment.

Most of them are from Baltic countries, however, there are students also from other EU countries such as Germany, France, Finland, Spain and Italy among others. Overall, more than 10% of airBaltic Pilot Academy students are female.

As for now, 65 students, after graduating, have joined airBaltic.

Since May 2022, airBaltic Pilot Academy has improved the payment structure for its commercial pilot study program.

As of now, after successfully passing the company’s assessment, airBaltic will finance a significant part of the studies.