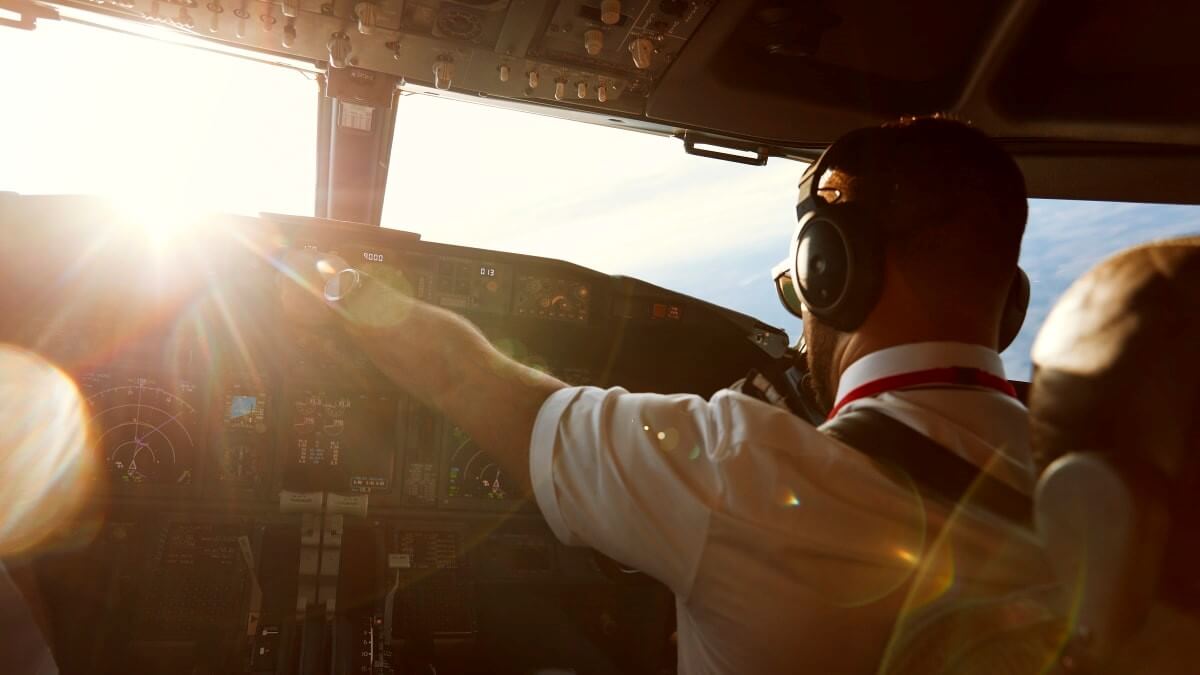 Norwegian’s traffic figures for February show that the number of passengers has remained stable over the second month of the year.

640,000 passengers flew with the company and load factor was over 81 percent.

In February, ticket sales reached the highest level since the outbreak of the pandemic in March 2020.

In February, Norway and many European countries removed entry rules and other measures and restrictions associated with the pandemic.

“February is traditionally a month with lower travel demand, however, figures have remained comparable to the month of January,” said Geir Karlsen, CEO of Norwegian.

“We are particularly pleased that our aircraft have had a load factor of over 81 percent.

“When travel restrictions were lifted, we immediately noticed increased demand for flights.

“We will have a comprehensive summer program this year to meet this demand”.

In February, Norwegian had an average of 44 aircraft in operation, and 99.8 per cent of scheduled flights were operated.

During the summer program, 280 routes to 38 destinations are planned, and Norwegian will have around 70 aircraft in operation.