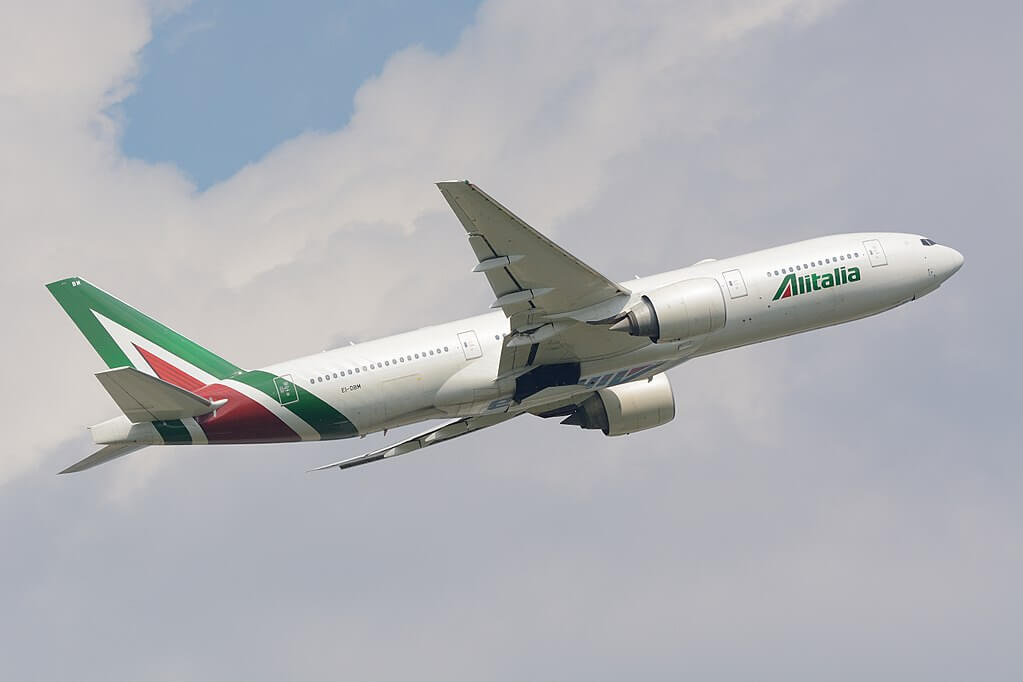 After months of long negotiations, political deals and total upheaval in the aviation world due to the COVID-19 pandemic, last night, the newly-state-owned Alitalia (AZ) ITA finally took off.

The new name for the airline, ITA stands for Italy Air Transport (Italia Trasporto Aereo). The carrier has assets totaling €20m and a €3bn budget coming entirely from the Ministry of Finance and Economic Development (MEF).

The inter-ministerial decree that constitutes the new company has expanded the seats of the board of directors to nine. The headquarters of the company are “in the Municipality of Rome,” but according to ilsole24ore.com, no one knows where.

Financial Assets of the New Alitalia

The name Alitalia will remain with the previous company, which will see the transfers of the activity to the newborn ITA. The company’s share capital of €20m is held by the State through the MEF, as established by the decree-law in August.

The backbone for the new State-own ITA has been settle down since mid-March with the Cura Italia decree. Then, in May, another relaunch decree introduced the maxi-capital deposit of €3bn.

Furthermore, the public funding, which will be paid in installments according to the requirements of the industrial plan, is expected in no less than two years.

Even though the Decree has been published, the New AZ would need to wait for the approval of the Corte Dei Conti (Court of Auditors) that will not only publish the new decree but will also, from a jurisdictional standpoint, finalize and make it valid.

The new business plan initially foresees about 90 aircraft and 6,500 employees, with a focus on integration with Fs (Italian State Railways) and long-haul routes, especially those to the US – the most profitable, said AZ CEO Fabio Maria Lazzerini last month in an audit at the Italian House of Commons.

“The important thing is to enter into a partnership head-on,” said Lazzerini,  because “alms do not lead to positive consequences for those who receive alms.”

On the subject, Lazzerini said, “you have to be very secular and see what you put on the table, aware that the routes, especially the American ones, are extremely important.”

“The long-range means privileging the North American market, which is an underserved and extremely profitable market where further expansion is needed. South America is to be preserved, we have to think about Asia and China while Japan is doing very well.”

A New Board of Directors

In the new decree, the Italy PM announced the nine members of the new Board of Directors, and which will include:

The new ITA will see at the head of the company the managing director, Lazzerini (EX EMA Emirates), and as its president, Francesco Caio.

Will There Be a Green Light for Bruxelles as Well?

After establishing the basis for the birth of the new flag carrier, new obstacles will now have to be overcome to get the green light from the EC in Brussels.

Now, the dossier moves to Brussels, under the lens of EU Competition Commissioner Margrethe Vestage, who will have to assess whether the choices made can be considered state aid and legal under European legislation.

Furthermore, she will then assess the discontinuity concerning the old company as well as the assets, employees, and the company composition.

Italian, Because It Will Have to Bring Italy to the World

This is how minister De Micheli (DoT), in a post on Facebook, refers to the new Alitalia that comes to life with the newco:

“The joint-stock company is in fact called Italia Trasporto Aereo, Alitalia ITA. “Today the new national airline is born, in clear discontinuity with the past, and it will have to play a leading role in the European and international market. It is a great industrial operation at the service of the country, in support of the competitiveness of our companies and for the revival of Italian tourism.”

The Newco, says the Minister of Economy, Roberto Gualtieri, “represents the first step towards the creation of a quality carrier capable of competing on the international market. We lay the foundations for the relaunch of Italian air transport, through the choice of first-level managers and great expertise able to develop and implement a solid and sustainable industrial plan.”