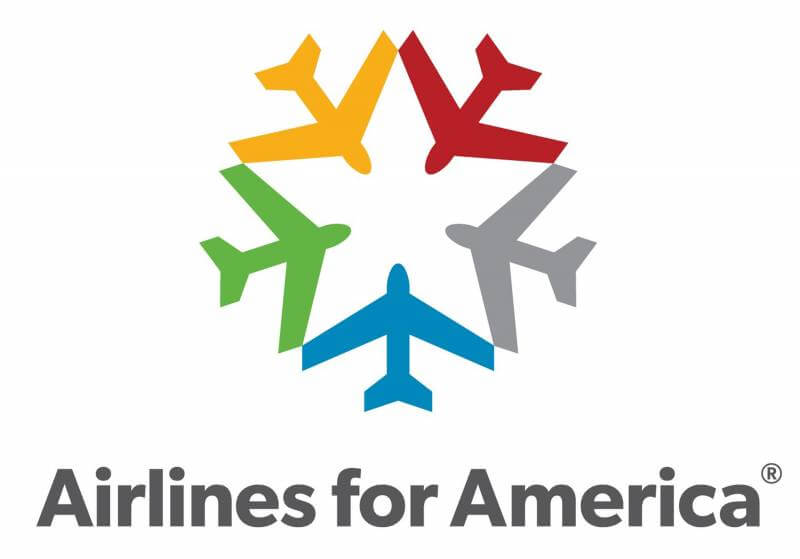 Airlines for America today urged Congress to focus on our nation’s real infrastructure needs – like crumbling roads and deteriorating bridges – rather than digging deeper into the pockets of American travelers to pad the coffers of well-funded airports.

“We support smart investment in infrastructure to addresses our nation’s real needs,” said A4A President and CEO Nicholas E. Calio. “Airports simply don’t need more money from taxpayers, and travelers don’t want to pay more taxes. Time and time again, airport directors are unable to name a single improvement project that can’t be completed due to a lack of funding. The truth is that the Passenger Facility Charge is a tax on hardworking families which airports simply do not need. With billions of dollars already pouring into our nation’s airports, fleecing travelers with unnecessary taxes is a bad idea that won’t fly.”

Across the country, airport construction is booming. More than $200 billion has been invested in runway, terminal and cargo facility expansions and renovations as well as other amenities – all without a tax hike.

In fact, airports are in record-setting financial condition:

In addition, airports are diverting billions of dollars already collected from travelers – the same ones who pay taxes – to pay for pet projects instead of putting that money toward infrastructure needs.

Travelers already paid $6.9 billion in airport taxes last year. An increase in airport taxes is not only unnecessary, it is also overwhelmingly unpopular among voters. Eighty percent of participants in a recent poll oppose increasing the cost of flying and feel that their money is being diverted from our true infrastructure needs.