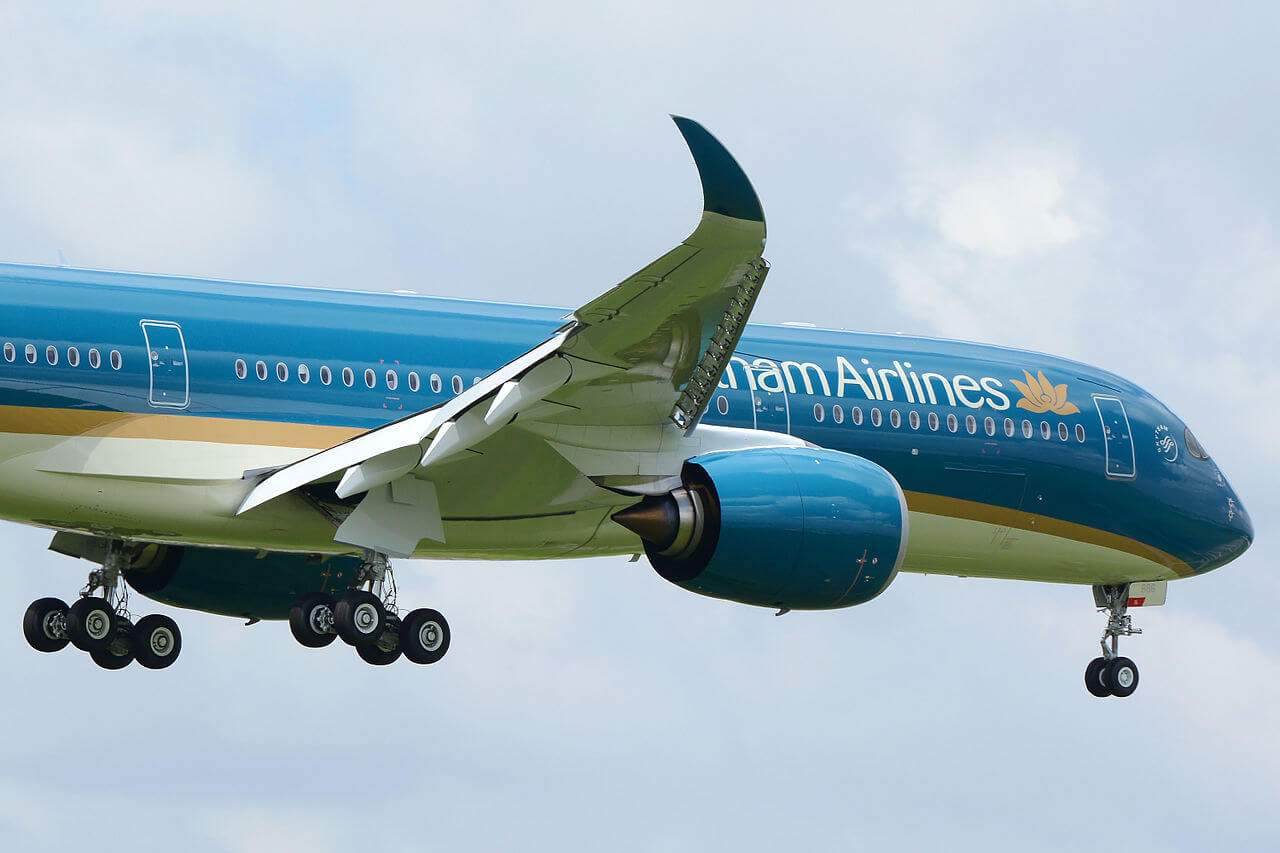 The Airports Corporation of Vietnam (ACV) has announced it will reduce airline service fees for six months from March to August to support airlines suffering from the COVID-19 pandemic.

ACV will also waive fees for some specialised aviation services.

Last week, the Ministry of Transport asked the Ministry of Planning and Investment to report to the Prime Minister about the proposed reduction of 50 percent for fees for takeoff, and landing and aircraft operating services for domestic flights.

The Ministry of Transport has also asked the Government to assign the Ministry of Finance to oversee an exemption of import tax and environmental protection tax on aircraft fuel for three months.

Domestic airlines have suspended many routes to China, the Republic of Korea, Europe, and Southeast Asia.

National flag carrier Vietnam Airlines has suspended all its international routes until April 30.