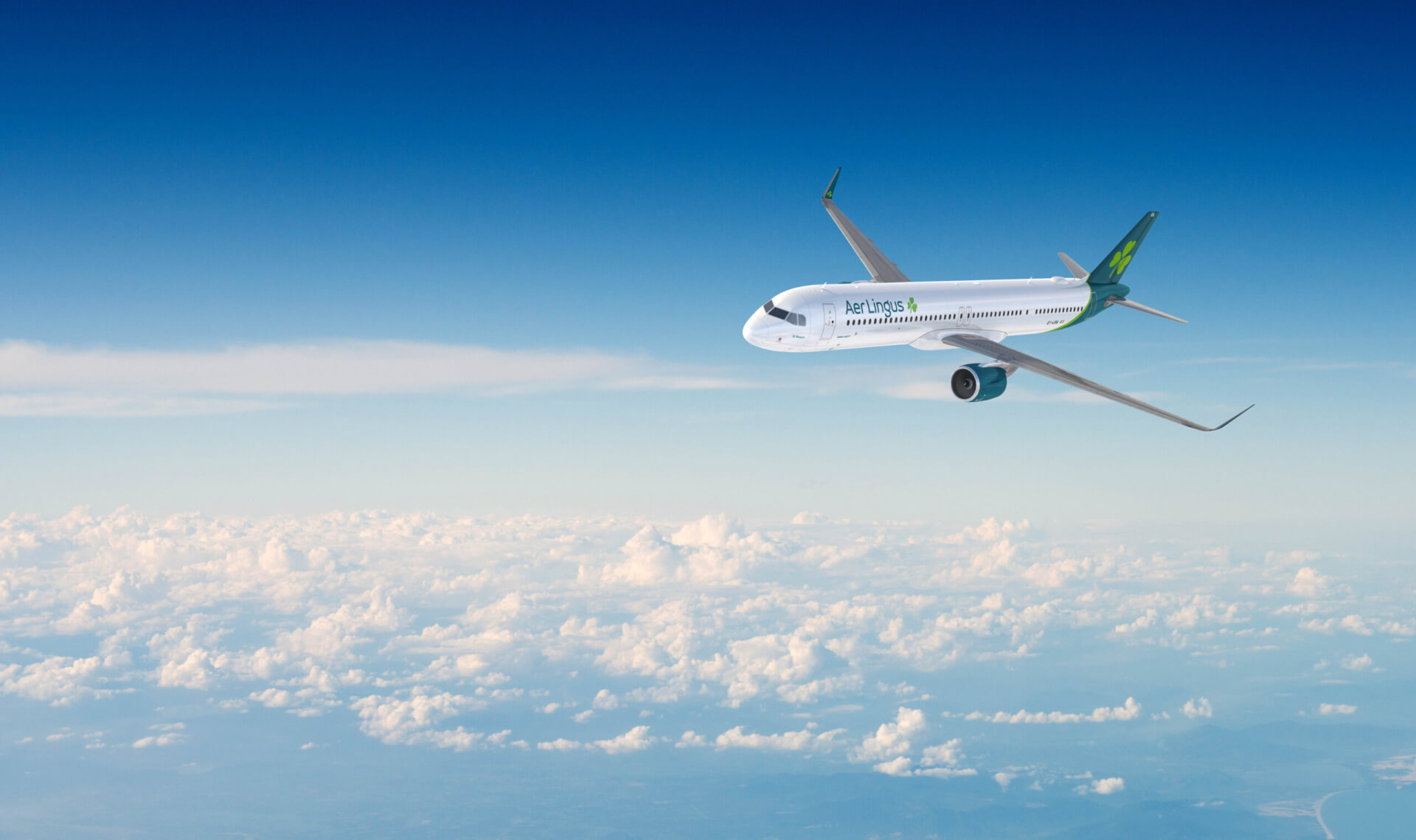 Aer Lingus is to launch a new transatlantic route for summer 2023 which will see the airline operate its first service to Cleveland in Ohio, with connections from nine UK airports.

Starting on 19 May 2023, the new North America service will operate four times a week.

This will be Aer Lingus’ 15th transatlantic route from Ireland and the only direct European service to Cleveland.

Fares start from £249* each way as part of a return journey.

Flying via its Dublin Hub, UK customers can benefit from US Immigration Pre-clearance, which allows them to arrive into the US like a domestic passenger, avoiding any lengthy immigration queues.

Next summer Aer Lingus will offer customers a choice of 15 transatlantic routes between Ireland and North America, as well as three long-haul services from its Manchester base.

Rebuilding connectivity and growing its transatlantic network is critical to Aer Lingus’ long-term growth strategy as it continues its recovery following the pandemic.

The addition of Cleveland as a new destination demonstrates the airline’s commitment to connecting Europe to North America via its Dublin Hub.

Travellers from Cleveland will benefit from a direct connection to Ireland and its seamless onward connections to more than 20 key European cities – London, Paris, Manchester, Amsterdam, Dusseldorf, Brussels, Lyon and Edinburgh, among others.

Reid Moody, Aer Lingus Chief Strategy & Planning Officer, said: “This is a significant announcement for Aer Lingus as we deliver on our ambition to grow our transatlantic network.

“The commencement of a new route, accompanied with further network connectivity, is an exciting milestone for the airline during a critical time of recovery for our business.

“The new service to Cleveland not only provides a direct connection to Ireland but connections to over 20 popular European destinations via our Dublin Hub.”

“We are truly excited for the opportunity to have nonstop service for travellers to connect to Ireland and the many other European destinations. Our team has worked for years to bring this route to Cleveland for our community.”

The new Dublin-Cleveland service will be served by an Airbus A321neo LR, which is Aer Lingus’ most sustainable long-haul aircraft.