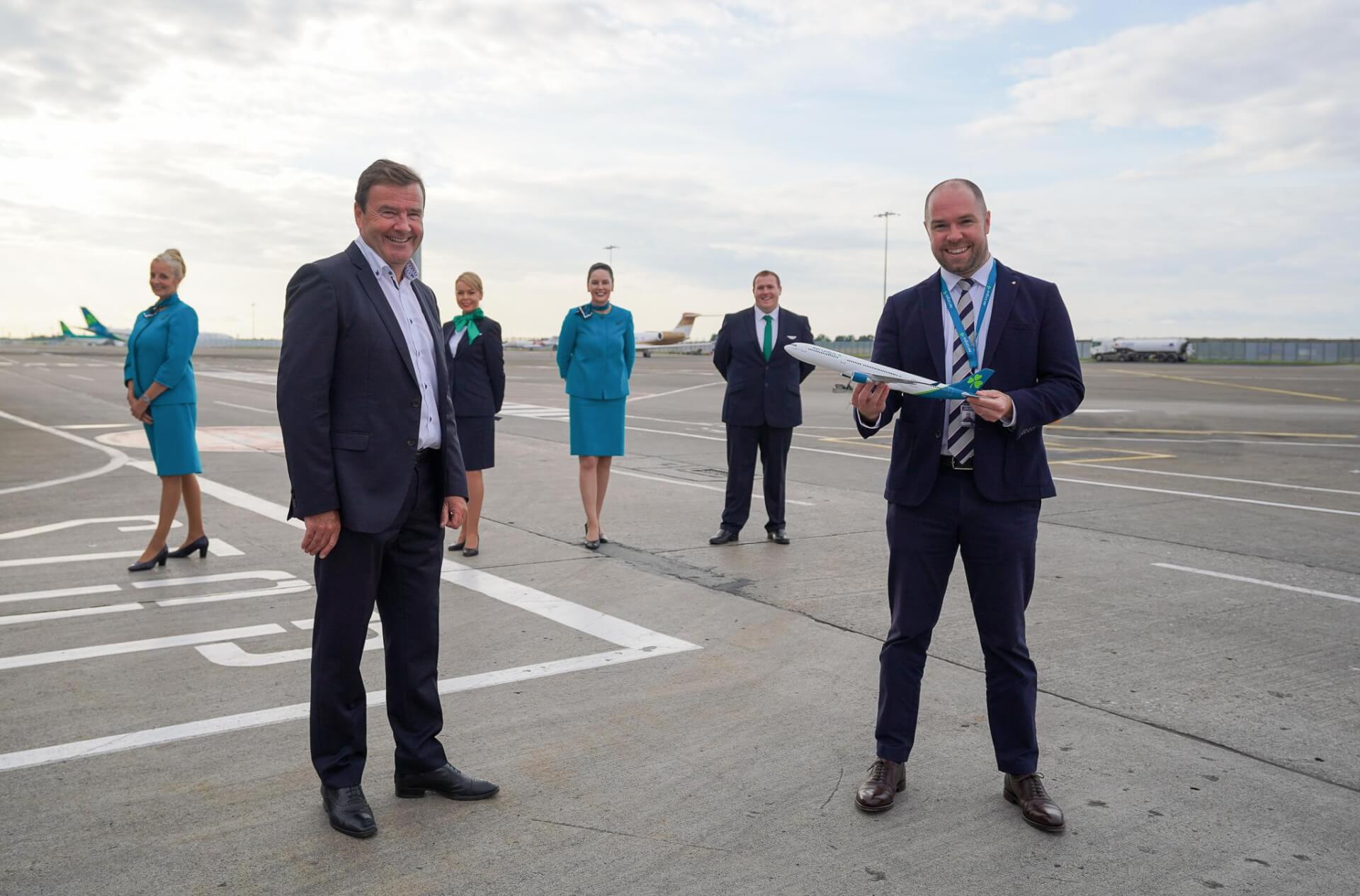 Aer Lingus has today announced that it has entered into a franchise agreement with Emerald Airlines which will commence on 1 January, 2023 for a period of ten years for the operation of Aer Lingus Regional flights.

Although the contract is not due to commence for 18 months, Aer Lingus continues to work closely with Emerald Airlines to evaluate options with respect to an earlier contract start date in light of Stobart Air recently ceasing operations.

The agreement will offer quick and convenient connections between the island of Ireland and regional airports in the UK, the Isle of Man and Jersey, with options for network expansion to further airports in the future.

The new deal could also mean over 400 new jobs between now and the commencement of services in 2023.

Lynne Embleton, Aer Lingus Chief Executive, said: “Aer Lingus’s strategic intent to develop Dublin Airport as a hub between Europe and the US, to deliver greater connectivity and aviation jobs, is significantly boosted by today’s announcement.

“This franchise agreement with Emerald Airlines marks a new chapter in Aer Lingus Regional services and brings choice and certainty to our customers flying between Ireland, the UK and beyond.

“We very much look forward to partnering with Emerald Airlines, and to growing and developing Aer Lingus Regional over the coming years.”

Conor McCarthy, Emerald Airlines Founder and Chief Executive,  said: “This is a major development for Irish Aviation and the wider tourism industry. The combined strengths of both airlines will allow us to offer optimised connectivity from popular cities and routes across Ireland, the UK and beyond.

“Emerald Airlines have ambitious plans to grow and develop this partnership over the next few years with the first ATR aircraft joining shortly.

“As we add additional aircraft to our fleet we will be recruiting more than 400 new staff members – a great boost for the industry which has been so badly impacted by the pandemic.”