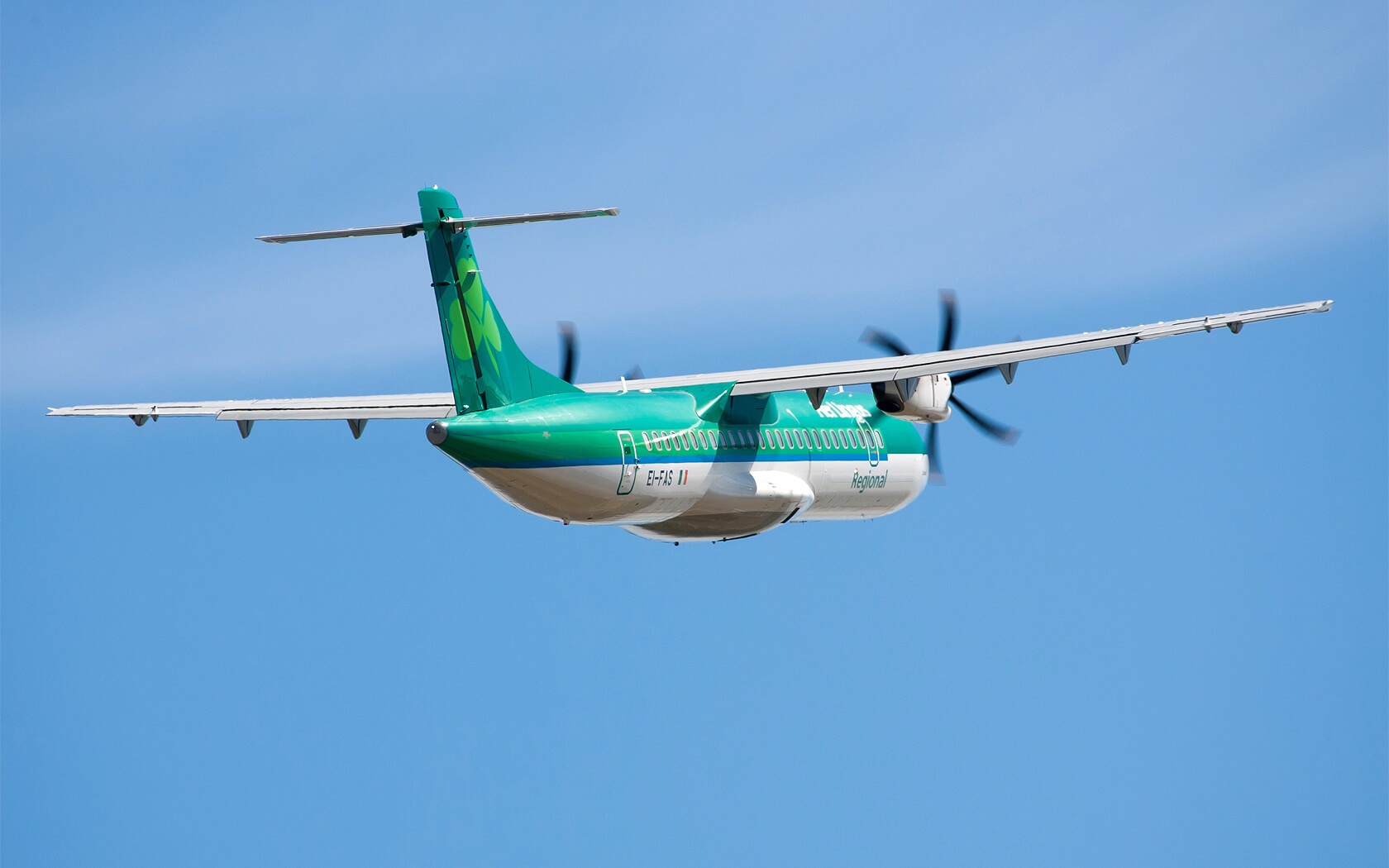 Aer Lingus has said it will continue to operate five of the 12 routes impacted by the collapse of Stobart Air.

Aer Lingus is also looking to operate routes connecting Dublin to Kerry and Donegal but is waiting for appropriate arrangements on the former and more information on the latter.

The news comes following the collapse of regional airline Stobart Air, which operated flights on behalf of British Airways, KLM and Aer Lingus, over the weekend.

The airline pulled the plug after efforts to sell it to a Bitcoin entrepreneur based in the Isle of Man fell through but blamed Covid-19 for its ultimate failure.