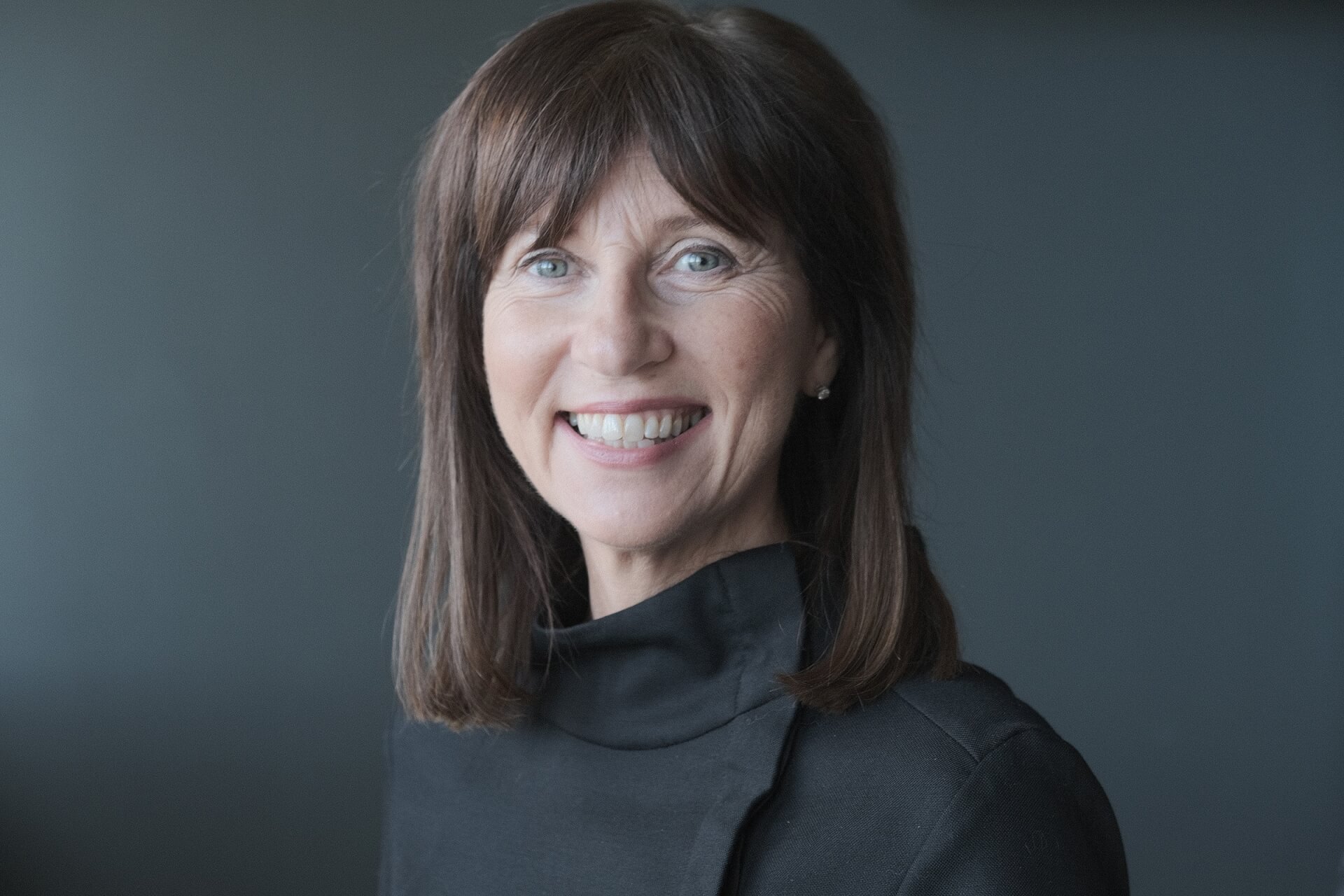 The board of AGS Airports, which owns and manages Aberdeen International, Glasgow and Southampton airports, has today confirmed the appointment of Lena Wilson CBE as its new chair.

Lena will take up her post on 1 May 2021 replacing Sir Peter Mason who has chaired AGS since it was formed in 2014 by Ferrovial and Macquarie Infrastructure and Real Assets (MIRA).

Lena is one of the UK’s most senior business figures, serving as a Chair or Non-Executive on a range of PLCs and other organisations across a variety of sectors.

Derek Provan, Chief Executive of AGS Airports, said: “On behalf of the Board, I would like to thank Sir Peter for his leadership and stewardship which has helped establish AGS as one of the UK’s leading airport groups.

“Lena joins us at what is a challenging time for the entire aviation sector, however, her unrivalled experience will prove invaluable as we look ahead to the next chapter for AGS.

“I am looking forward to working closely with Lena as we seek to rebuild our airports and restore the connectivity on which the regions we serve rely so heavily and which will play a key role in supporting our country’s economic recovery.”

Lena Wilson said: “I am thrilled to be appointed Chair of AGS and working with Derek and my Board colleagues at such an important juncture for the group.

“As the country moves into recovery, regional connectivity will play an even more important economic role facilitating exports, hospitality and tourism and inward investment.

“I look forward to playing my part in working with government to develop the necessary framework for the safe restart of international travel and helping AGS rise to meet the challenges and opportunities ahead, not least how we can grow each of our airports sustainably.”

As a Senior Investment Advisor to the World Bank in Washington DC, Lena advised the governments of developing countries around the world on foreign direct investment and private sector development.

Lena has also served as a member of Scotland’s Financial Services Advisory Board and as Chair of Scotland’s Energy Jobs Taskforce. A visiting Professor at the University of Strathclyde, Lena received a CBE for her services to economic development in Scotland in June 2015.