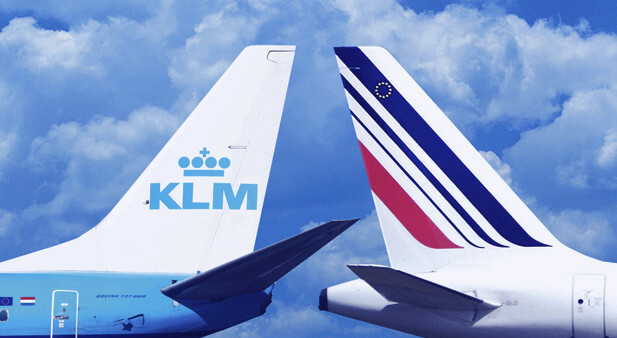 As the first European network carrier to publish its full-year results and 2020 outlook, Air France-KLM is likely to be closely watched for signs of the coronavirus’ impact on the aviation industry beyond its epicentre in Asia.

Like many global airlines, Air France-KLM has cancelled mainland China flights through March, basing its impact estimate on the assumption they resume progressively after that.

“That’s the hypothesis we’re using for the moment but we don’t know how credible it is,” Chief Financial Officer Frederic Gagey told reporters ahead of the results announcement. “Obviously if it lasts longer, the impact will be heavier.”

For Air France and stablemate KLM, as for global peers, the January outbreak came just as an easing of global trade tensions seemed to promise stronger demand in 2020.

After “significantly positive” January unit revenue growth, the CFO said, “that all changed quite brutally” as the travel lockdown led Air France-KLM to forecast a decline for the first quarter. Mainland China flights accounted for 5.5% of the group’s network traffic in 2019.

Analysts had expected operating income of 1.1 billion euros on 27.38 billion in revenue, based on the median of 19 estimates in the company’s own consensus poll.

Despite weaker pricing on lucrative North Atlantic routes in the fourth quarter, Air France-KLM limited the fallout to a 0.1% drop in group unit revenue as overall traffic rose 2.9%, outpacing its 2% capacity growth.

Cargo revenue dropped by 13.7% in the fourth quarter and 5.9% in 2019 as a whole, the group said, blaming what it described as “the worst traffic-versus capacity trend for the last 10 years”.