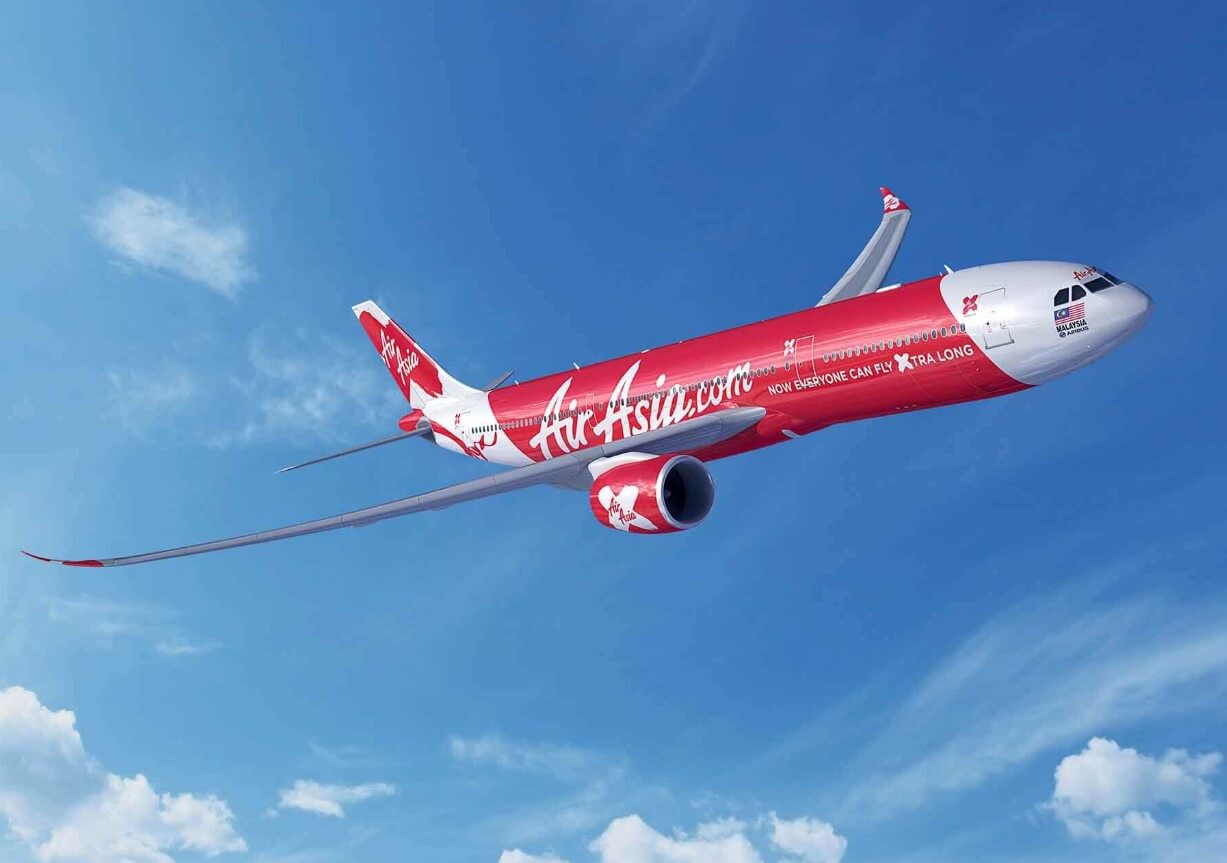 Passengers were forced to evacuate when an Airbus A320 operated by AirAsia made an emergency landing at Langkawi in Malaysia on 30 December.

Travellers had to disembark via slides on the archipelago, with staff operating flight AK9327 citing a “technical issue” for the turnaround in the flight, which was headed for Kuala Lumpur.

Media reports, citing a spokesman at Langkawi International Airport, say the aircraft turned back three minutes into the flight.

Video on social media shows passengers, carrying luggage, evacuating down the two forward slides as well as the left rear slide. It does not appear that the emergency exits located above the wings were opened, or the right rear door.

The video suggests a certain lack of urgency. Passengers remained relatively close to the aircraft after evacuating, and there are no signs of smoke or fire. A ground power unit is also visible near the aircraft’s forward landing gear.

A replacement flight was subsequently arranged to fly the passengers to Kuala Lumpur. AirAsia did not provide the number of passengers and crew, but reports suggest a total complement of 156.