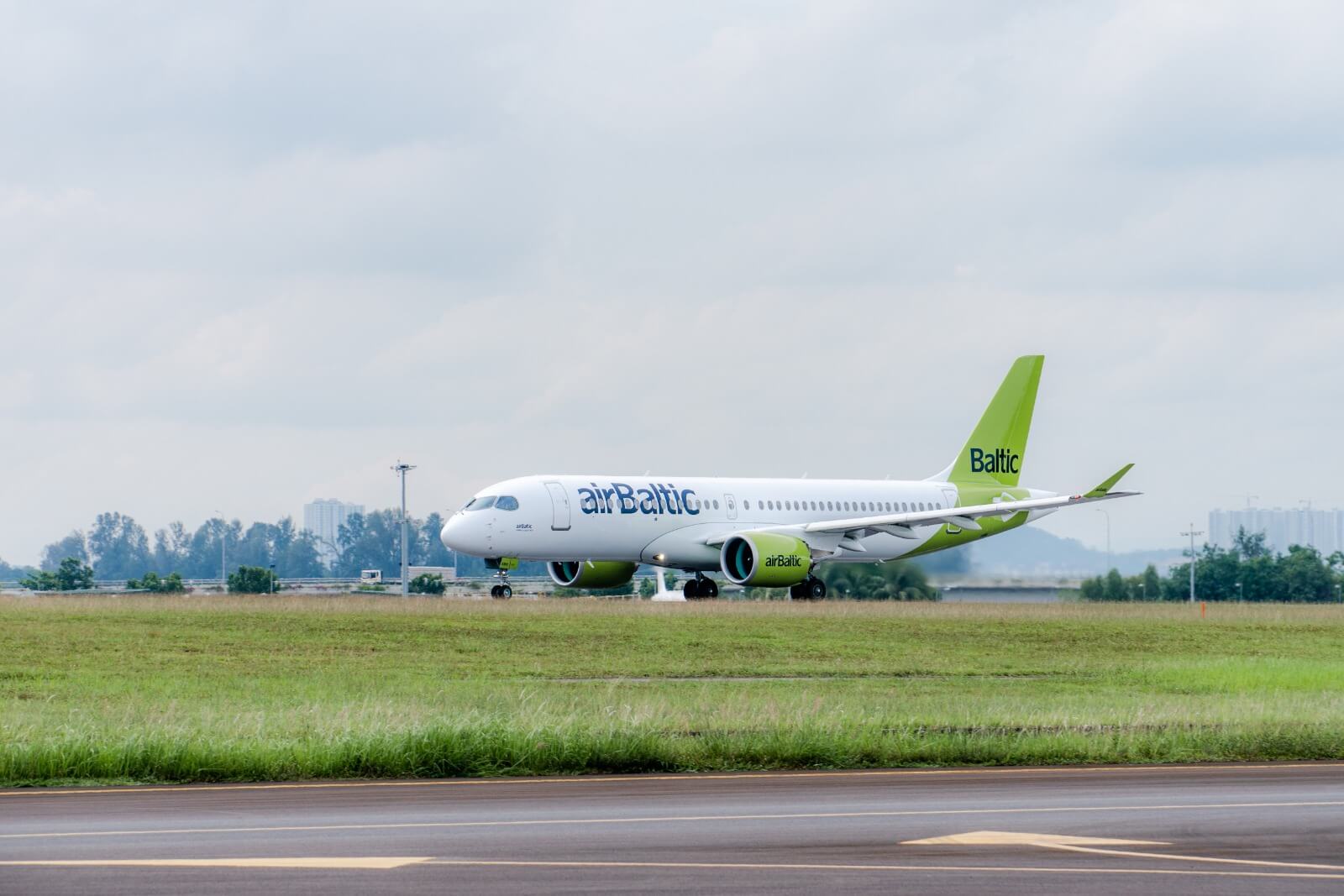 Latvian airline airBaltic participates in an aircraft manufacturer Airbus’ demonstration tour around the Asia-Pacific region showcasing its latest A220-300 aircraft.

During the tour, airBaltic’s A220-300 will visit a total of four destinations in the region.

The first three stops of the tour were Sydney, Australia, Singapore and Hanoi, Vietnam.

The aircraft will then visit Tokyo, Japan. At each stop, invited guests are welcome to tour the aircraft, attend product briefings by Airbus executives, as well as take part in a short demo flight.

Since May 2020, airBaltic operates all its flights with a single aircraft type – Airbus A220-300, thus minimizing the complexity and benefiting from the additional efficiency provided by the aircraft. The airline’s fleet now consists of 34 A220-300 aircraft with six more planned to join in 2022. 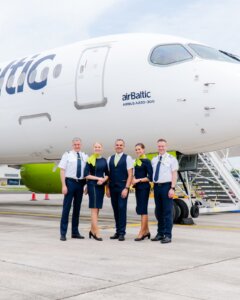