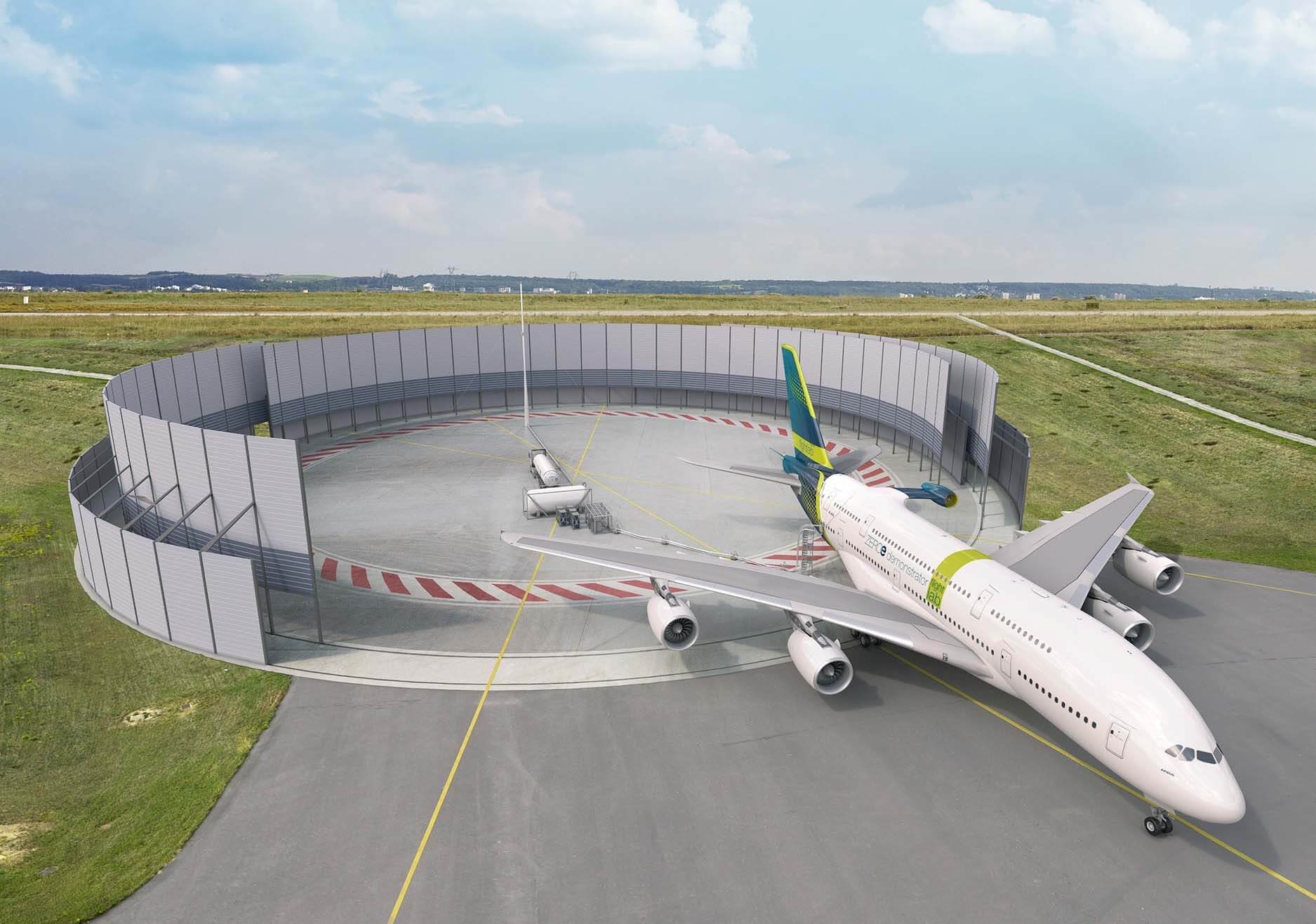 Airbus and ArianeGroup, a joint venture equally owned by Airbus and Safran, will work together to build the first liquid hydrogen refuelling facility for ZEROe aircraft at Toulouse, Blagnac airport. The station will be operational in 2025.

ArianeGroup will design, produce and support the operations of the liquid hydrogen fuelling system necessary for Airbus’ ZEROe demonstrator as it embarks on its ground and flight test campaign – due to start in the middle of this decade.

“Airbus’ choice of us as partner is a vote of confidence, recognizing half a century of expertise in liquid hydrogen for Ariane rocket propulsion,” said André-Hubert Roussel, CEO of ArianeGroup.

“We are proud to be working with Airbus on these first steps towards liquid hydrogen-powered aircraft.

“Aviation and space are two pioneering industries. Uniting our expertise is our responsibility to tackle the challenges of tomorrow.

“ArianeGroup, with its unique skills and know-how in the storage, testing, and use of liquid hydrogen, enables new industrial sectors in Europe to accelerate their energy transition.”

“Many of the technologies required for a zero-emission aircraft are already available in other industries, and liquid hydrogen handling is no exception,” said Sabine Klauke, Chief Technical Officer, Airbus.

“Preparing for the entry into service of a zero-emission aircraft in 2035 means that we need to mature all of the required technologies in parallel.

“By partnering with ArianeGroup, we will leverage well known hydrogen expertise and other relevant space technologies in the pursuit of this goal.”

ArianeGroup is the prime contractor of Ariane launch vehicles, which have been propelled by liquid hydrogen for more than 40 years.

Click on the following links to find out more about the ZEROe demonstrator and liquid hydrogen tanks.