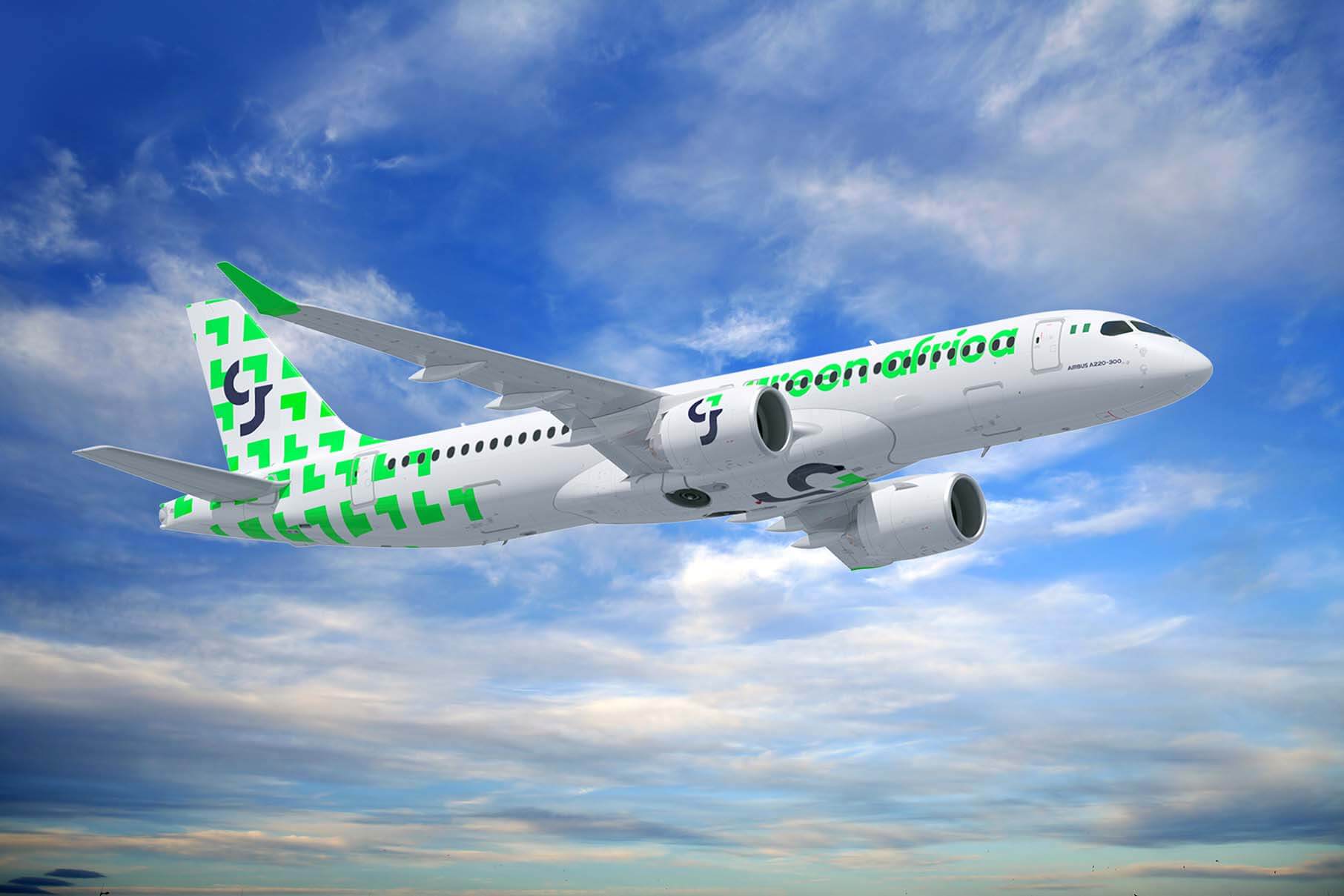 Green Africa Airways, Nigeria’s Lagos-based airline, has signed a Memorandum of Understanding (MoU) for 50 A220-300 aircraft, one of the major orders to be placed globally for the A220 programme and the largest ever from the African continent.

Babawande Afolabi, Founder & CEO of Green Africa Airways said, “Together with Airbus, we are incredibly proud to announce the largest order ever for the A220 from the African continent. The Green Africa story is a story of entrepreneurial boldness, strategic foresight and an unwavering commitment to using the power of air travel to create a better future”.

Airbus Chief Commercial Officer, Christian Scherer, speaking from the Singapore Airshow, added, “We are excited about the Green Africa project, its legitimate ambition and its professionalism, evidenced by their most discerning choice for their operating assets. The unique characteristics of the A220 will allow the airline to unlock destinations and route pairs that previously would have been considered non-viable. We look forward to our partnership with Green Africa and to accompany their development with the most efficient aircraft in its class”.

The A220 is the only aircraft purpose-built for the 100-150 seat market; it delivers unbeatable fuel efficiency and widebody passenger comfort in a single-aisle aircraft.