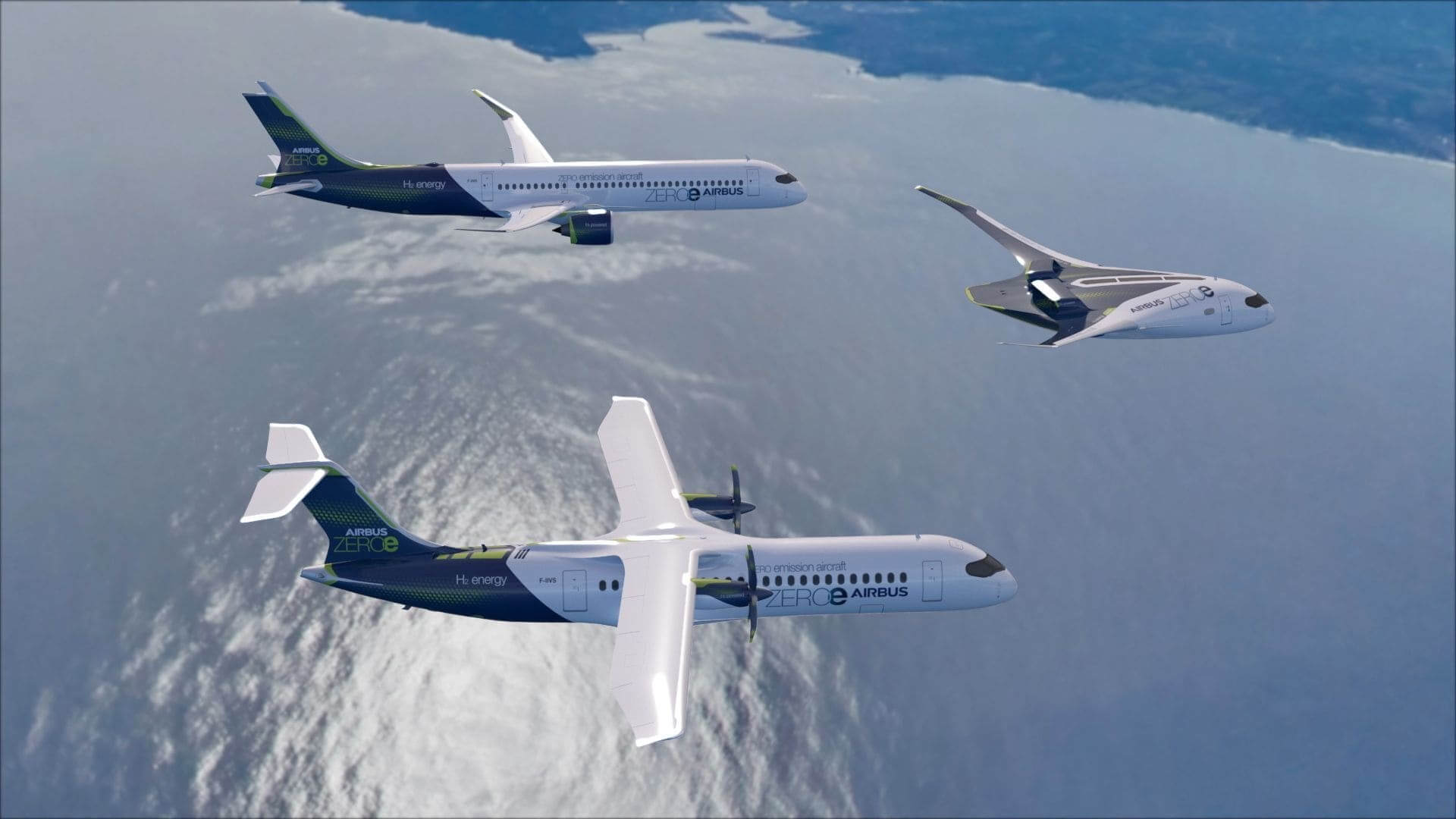 Airbus has decided to concentrate its efforts for metallic hydrogen tanks in a complementary setup by creating Zero-Emission Development Centres (ZEDC) at its sites in Bremen (Germany) and in Nantes (France).

The goal of the ZEDC is to achieve cost-competitive cryogenic tank manufacturing to support the successful future market launch of ZEROe and to accelerate the development of hydrogen-propulsion technologies.

The design and integration of tank structures is crucial to the performance of a future hydrogen aircraft.

The technology developments will cover the full product and industrial capabilities from elementary parts, assembly, systems integration and the cryogenic testing of the final liquid hydrogen (LH2) tank system.

Both ZEDCs will be fully operational by 2023 to build LH2 tanks with a first flight test scheduled for 2025.

Airbus chose its site in Bremen because of its diverse setup and decades of LH2 experience within Defence and Space and ArianeGroup.

The ZEDC in Bremen will initially focus on system installation as well as for the overall cryogenic testing of the tanks.

Airbus chose its site in Nantes because of its extensive knowledge in metallic structural technologies related to the centre wing box, including the safety-critical centre tank for commercial aircraft.