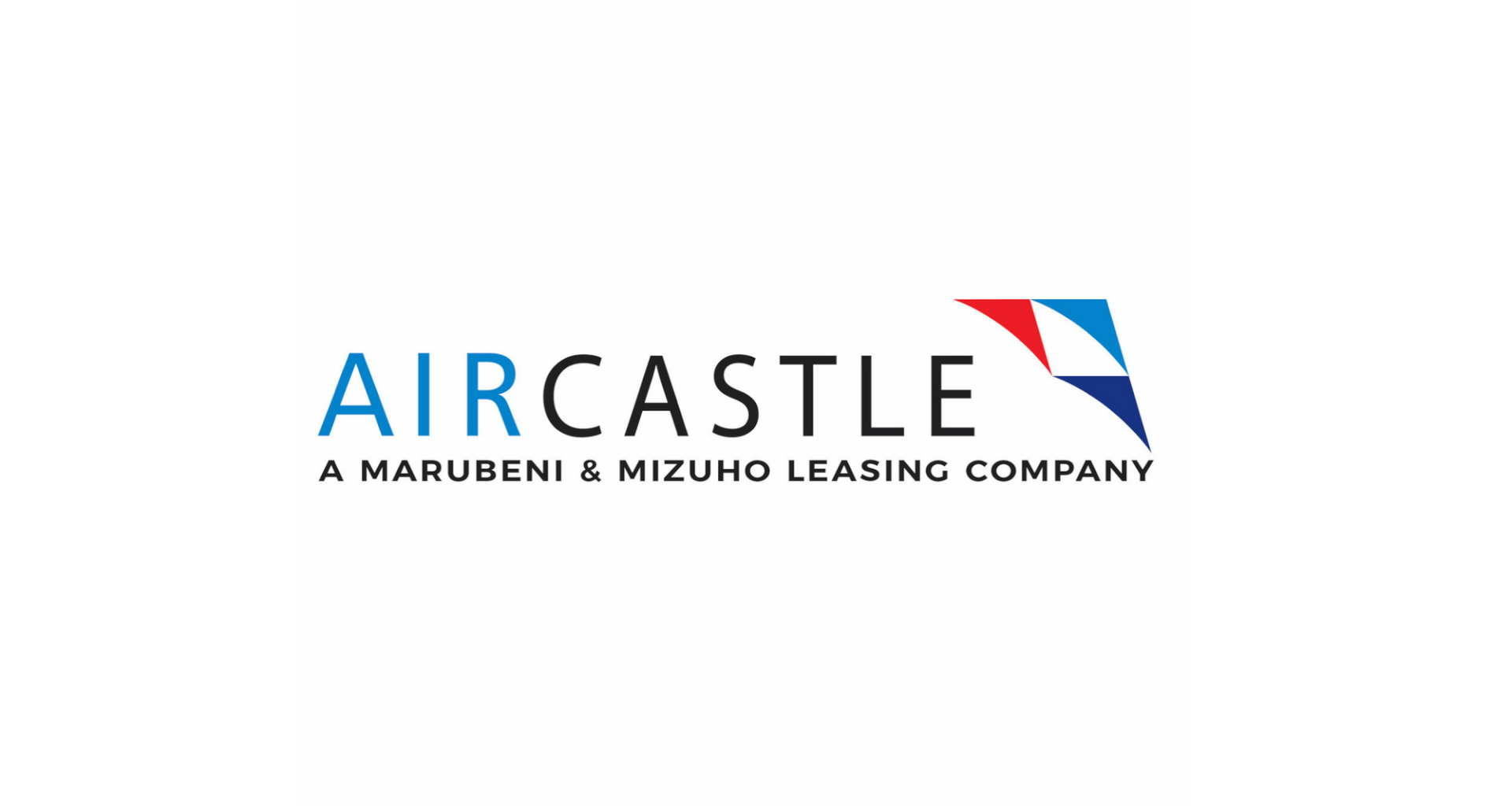 Aircastle Limited announced today the appointment of Roy Chandran as Chief Financial Officer as of September 1, 2022.

Mike Inglese, Aircastle’s CEO, commented, “We are pleased to have Roy succeed Aaron as our Chief Financial Officer, particularly given his extensive capital markets experience and relationships.

“Roy’s willingness to immediately step into the interim assignment and quickly accept the permanent role underscores the depth of our management bench and succession planning processes.”

Prior to joining Aircastle in May 2008, Mr. Chandran was a Director at Citi in the Global Structured Solutions Group, having originally joined Salomon Brothers in 1997.

Mr. Chandran holds a BS in Chemical Engineering from the Royal Melbourne Institute of Technology, Australia and obtained his MBA from the International Institute of Management Development, Switzerland.