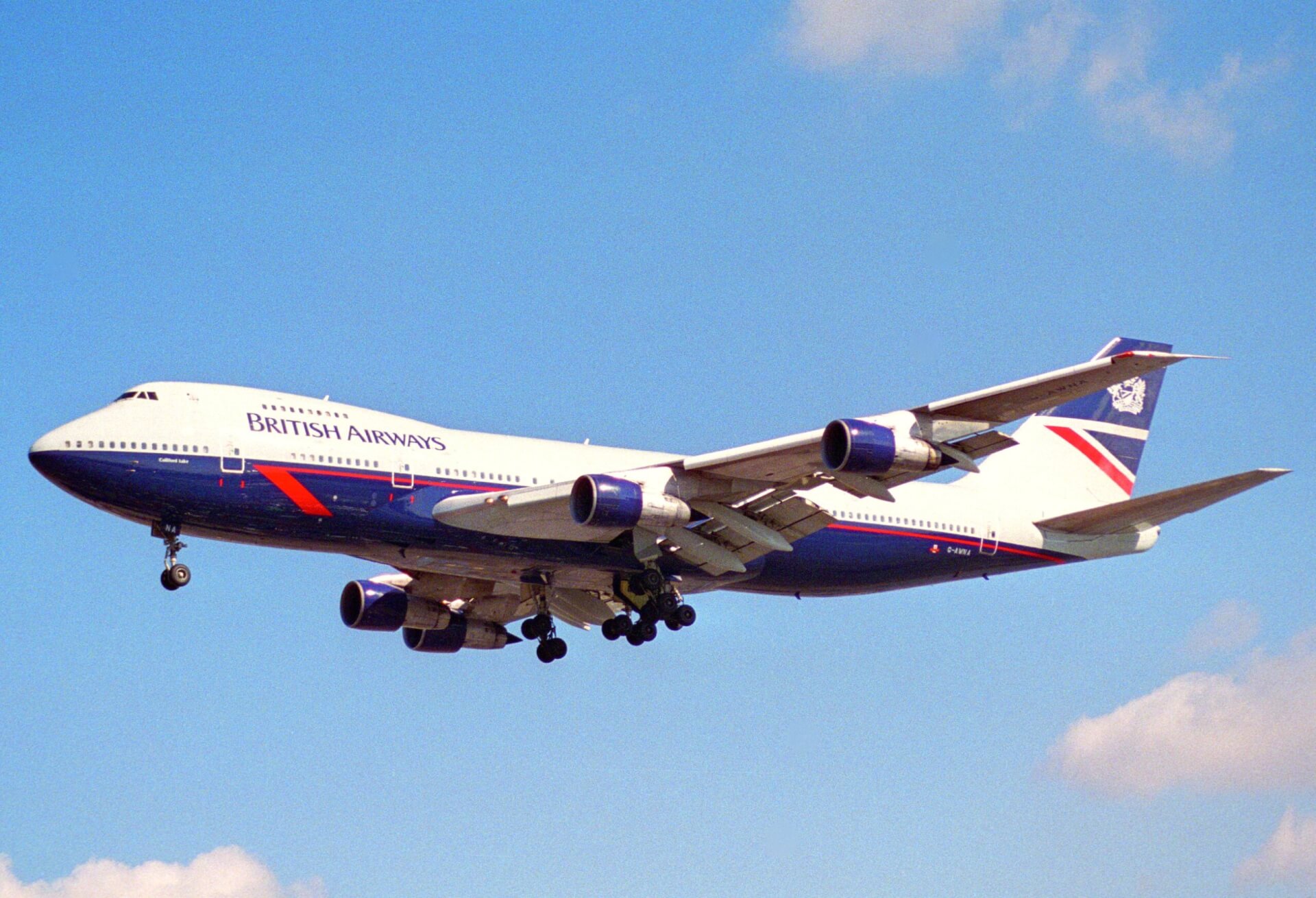 Upon the retirement of British Airways’ (BA) Boeing 747, start-up Avatar Airlines offered BA a 22% stake in exchange for its used jumbo jets.

The founder of the start-up, Barry Michaels, already ventured into the “Family Airlines” idea. This includes the launch of domestic leisure routes operating the 747 aircraft.

The airline’s website states that it is is an ultra-low fare airline start-up that will specialize in serving high density city pairs with point-to-point flights using the iconic Queen of the Skies, four-engine Boeing 747-400 jumbo jet.

Regardless of Michaels’ intentions, aviation expert Gary Leff says the use of the fleet for inbound services makes “very little sense,” in a report by viewfromthewing.com. The expert adds that in non-pandemic times, it might be possible to fill the plane on peak days between major markets offering low fares. However, this is non-viable in the current state of the industry.

Intents to Get the Boeing 747

This week, Leff unveiled that Avatar Airlines has sought to acquire BA’s retired fleet of 26 Boeing 747-400s aircraft. However, the deal has not taken off yet after several attempts. The government refused to process an application for an airline’s service; furthermore, Michaels has not raised enough money.

In 2018, the founder announced on social media that he was looking to purchase at least 14 Boeing 747. Then, last year, Michaels appointed Mark Ryan as new start-up CEO.

More recently, it was known this year that the airline wanted to buy 30 Boeing 747. Through a letter of intent to Boeing, Michaels marketed US$20m shares of stock starting in February. For a related purpose, he posted a share offering for US$300m on social media a year ago.

In February, Boeing did not record the aircraft order. So far, BA has not made any comments about the purchase offer.

As of August 1, the start-up remains in full hiring mode (via video conferencing) given its 12-15 month forecast until initial flight operations. Since 2014, the airline is headquartered in Boca Raton, South Florida, US.