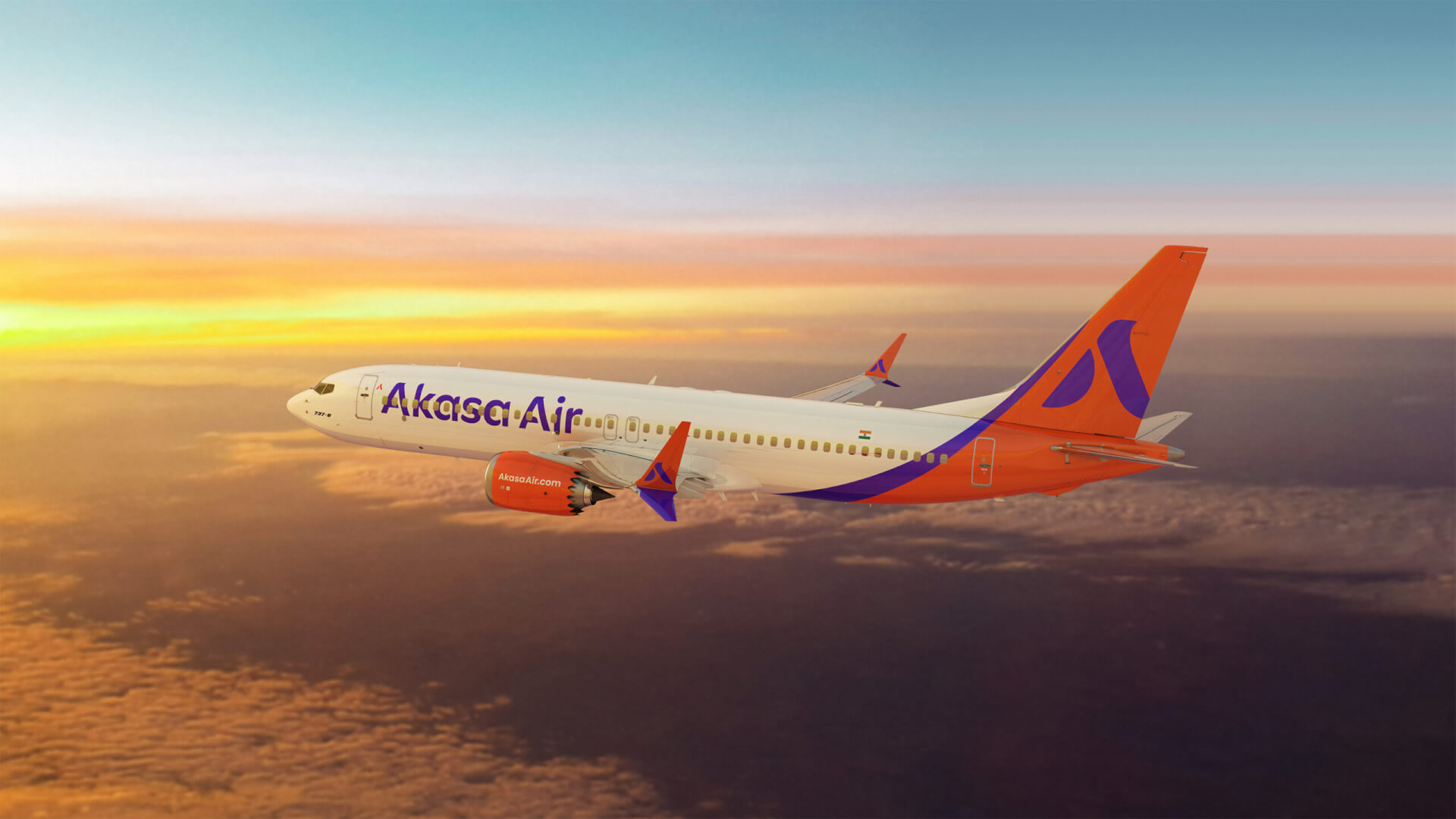 Akasa Air, India’s newest airline, announced Chennai as the fifth destination in its network, in addition to the existing destinations of Ahmedabad, Bengaluru, Kochi, and Mumbai.

The newly commencing daily flights between Chennai and Mumbai will start from September 15, 2022.

In addition to this, strengthening its pan India network connectivity, the airline has also added a new route between Ahmedabad and Bengaluru, which will commence from August 23, 2022.

Earlier, in keeping with a phased approach to grow its network, Akasa Air had announced its daily direct flights between Bengaluru and Mumbai starting August 19, 2022.

It is now ready to enhance the capacity on this sector with additional daily flights, commencing August 30 and September 19 respectively.

Commenting on Akasa Air’s network expansion plans and increase in flight frequencies, Praveen Iyer, Co-founder and Chief Commercial Officer, Akasa Air, said, “With the first flight scheduled to take off on August 7, we have seen tremendous response for booking from travellers and our first flight got sold out within a day of going live.

“With an aircraft arriving every fortnight, we are delighted to augment our network to meet our commitment of progressively adding more cities along new sectors to establish a strong pan-India presence, with a focus on metro to tier 2 & 3 route connectivity”.

Flying with the airline code QP, Akasa Air will begin commercial operations with two aircraft from August 07, 2022, It will add an additional two aircraft each month and by the end of 2023, it will have inducted 18 aircraft.

It plans to add another 12 to 14 planes every 12 months, which will make up its order of 72 Boeing 737 MAX aircraft, delivered over five years. 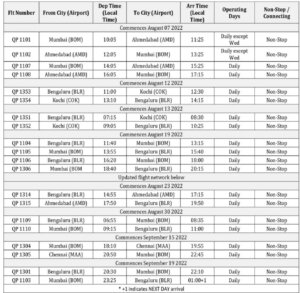