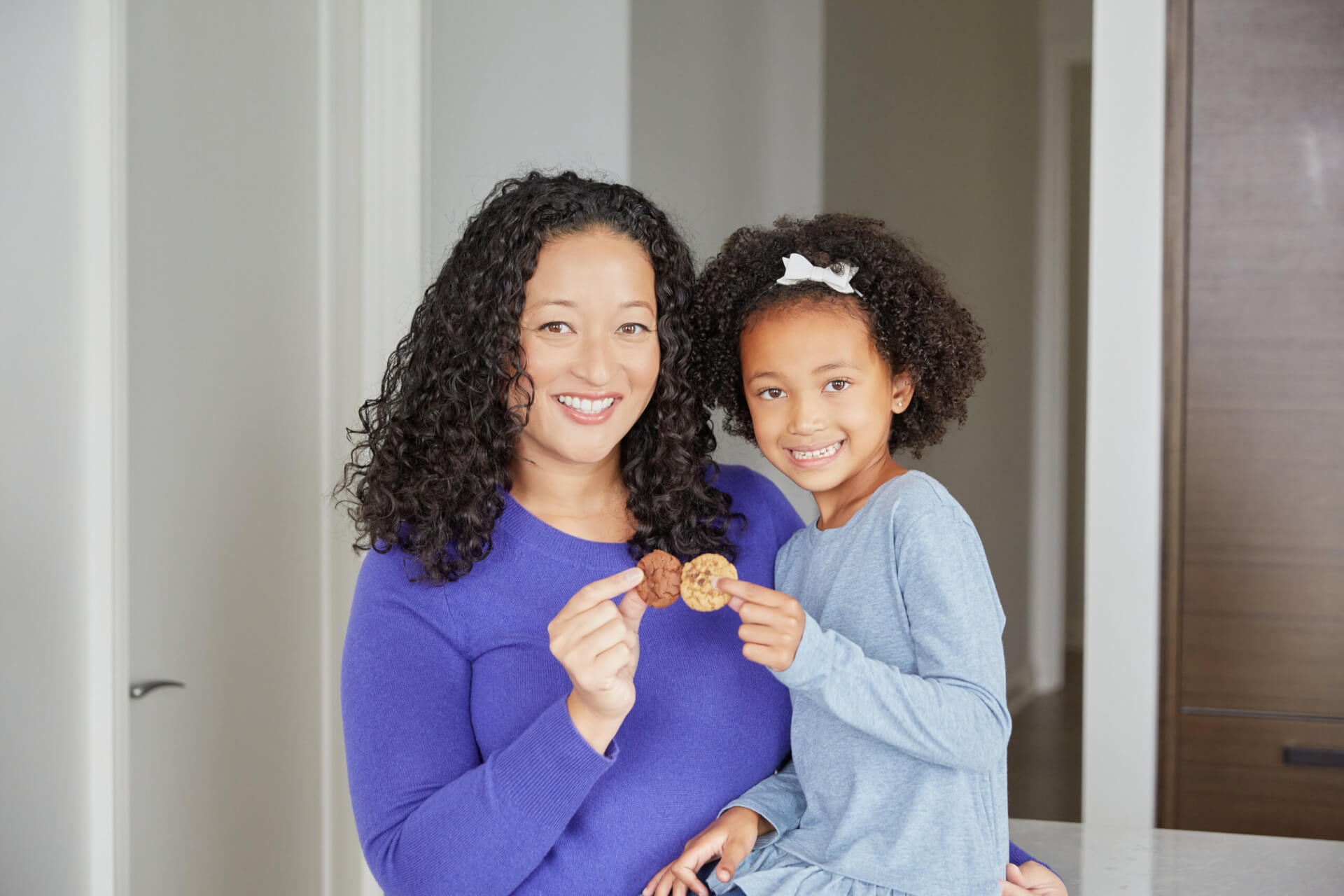 American Airlines recognizes Black History Month as an opportunity to celebrate the contributions Black Americans have made to U.S. history and culture.

The airline is hosting numerous events and initiatives in the air, on the ground and in our communities to celebrate Black History Month.

American understands 28 days is not enough to celebrate the achievements of Black Americans.

The airline is proud to take this time to reflect on the strides American has made in better serving Black team members and customers year-round.

In 2022, customers will experience more representation throughout their travel journey. American’s products and services such as Flagship Lounges, inflight dining and entertainment offerings will aim to better connect with Black travelers. 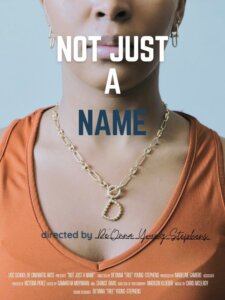 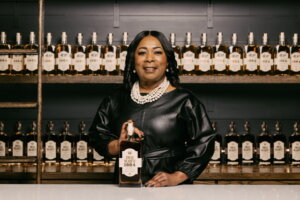