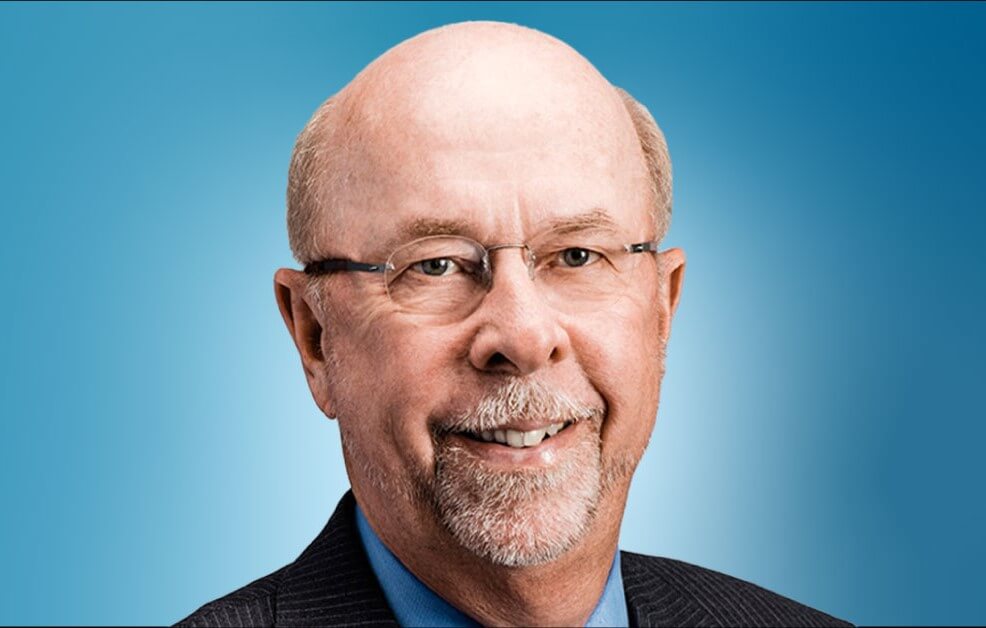 American Airlines Group Inc. has announced the election of Douglas M. Steenland, 69, to its board of directors. Steenland also will serve on the company’s finance and compensation committees.

“We are delighted Doug has agreed to join our board and we welcome his extensive airline experience to our boardroom,” said Chairman and CEO Doug Parker. “Importantly, Doug’s expertise expands across the broader travel and hospitality sector, and our team and company will be well served by his experience and counsel.”

Steenland currently is non-executive chairman of the board of directors of American International Group and serves as the lead independent director of Hilton Worldwide Holdings. Steenland held numerous senior roles over his 17-year career at Northwest Airlines Corporation, most notably as CEO from April 2004 to October 2008 and as president from 2001 to 2004. He retired from Northwest when it merged with Delta Air Lines in 2008.

Prior to Northwest, Steenland was a partner at Verner Liipfert, which is now part of DLA Piper, and he also worked in the Office of the General Counsel of the U.S. Department of Transportation. He holds a Bachelor of Arts from Calvin College and a J.D. from The George Washington University Law School.