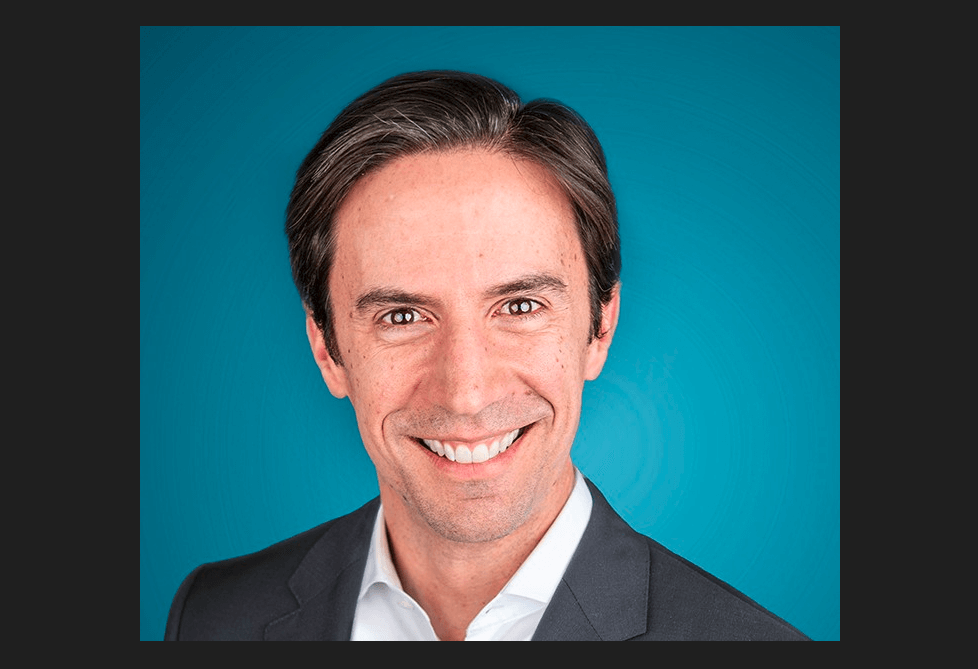 American Airlines Group Inc. today announced the election of Vicente Reynal, 48, to its board of directors.

“We are very excited to welcome Vicente to American’s board of directors,” said American’s Chairman Doug Parker.

“Vicente has extensive experience leading global industrial businesses, and his proven ability to navigate complex operational issues and create shareholder value will be important assets to American and our board.”

“The addition of Vicente to American’s board is fantastic news for our team, our customers and our shareholders,” said American’s CEO Robert Isom.

“His leadership of diverse, multinational organizations will be very helpful to our airline as we continue to navigate the recovery from the pandemic.”

He was named chairman of the company in November 2021.

Reynal joined Gardner Denver in 2015 as CEO of its Industrials Segment.

He was named president and CEO of the company and was also appointed to its board of directors in January 2016.

Prior to joining Gardner Denver, Reynal spent 11 years at Danaher Corporation where he served as president for various businesses and held other senior executive leadership roles.

Before that, he held operational and executive roles at Thermo Fisher Scientific and AlliedSignal Corp.