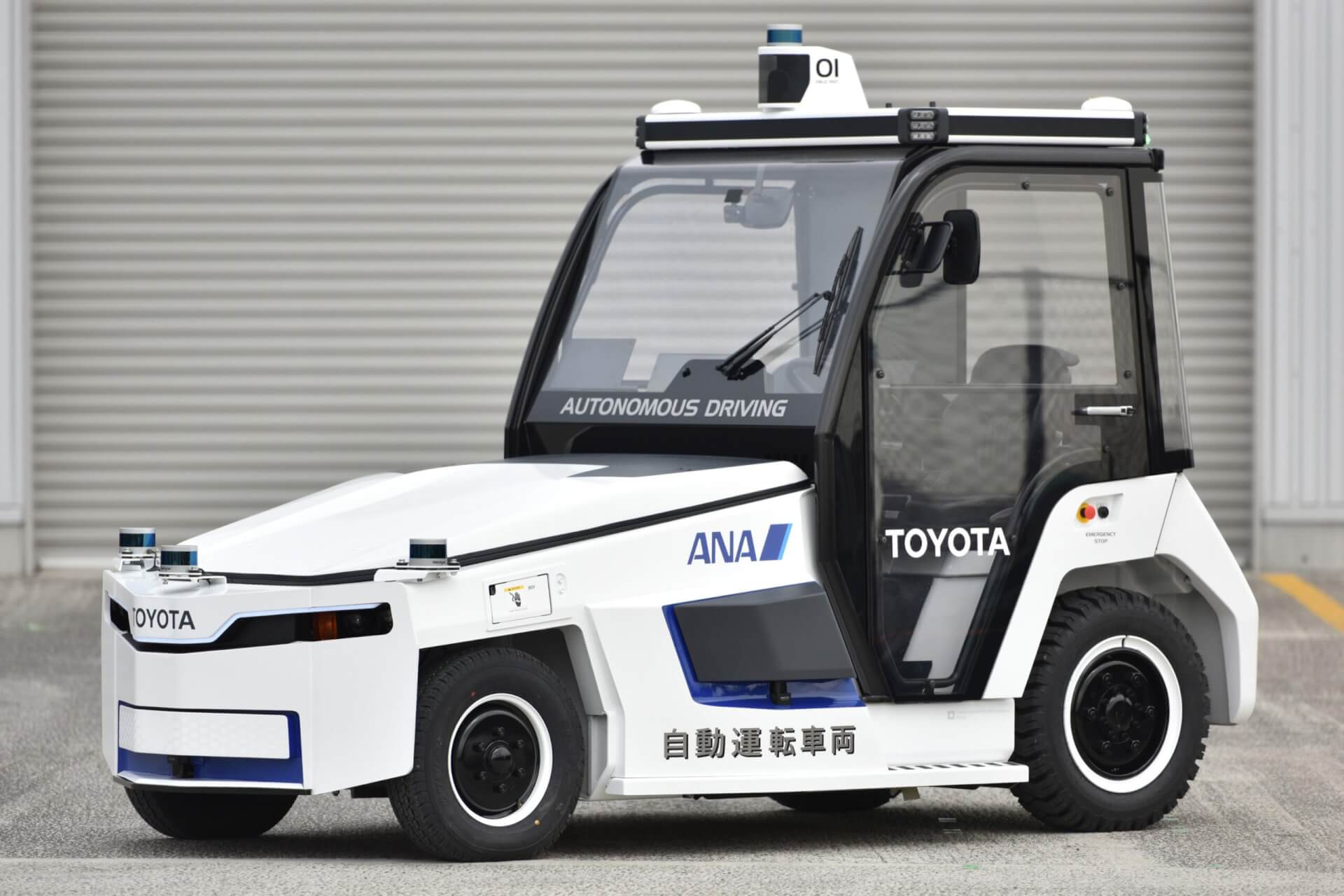 All Nippon Airways (ANA) is partnering up with Toyota Industries to test the latest autonomous towing tractor.

Tests on the driverless vehicle will be held in the restricted area in Tokyo Haneda Airport for the first time from March 29 to April 2.

The latest model of towing tractor used in the test will have higher location tracking abilities and can transport a large amount of cargo thanks to its improved towing capacity.

This, plus information gathered in previous tests, should ensure that it should be able to navigate fully both the open spaces and congested areas of Haneda.

Previous tests of the AI driven vehicle have been undertaken at both Kyushu Saga Airport and Nagoya Chubu Airport.

If the latest test is successful at Japan’s busiest airport, it is hoped that the towing tractors can start being fully used in operations in October this year.

“We are excited about the opportunity to take this technology one step further by running trials at Haneda Airport. As we work with Toyota Industries to create the Simple & Smart airport of the future, ANA remains committed to integrating advanced technology in order to improve the travel experience.”

Toyota Industries executive officer Hisashi Ichijo added: “We are collaborating with ANA at Haneda Airport to accelerate the development of innovative technology.

“We are making important breakthroughs that bring us one step closer to our goal of establishing autonomous driving technology that is able to make airport logistics smarter around the world.”