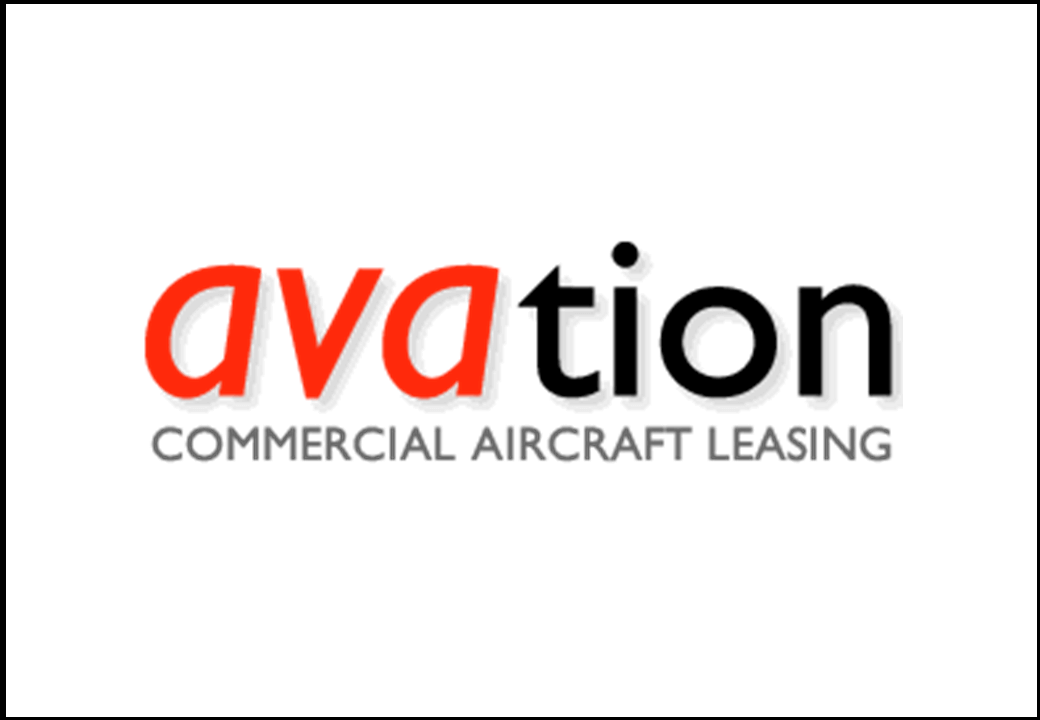 ·  Dividend, announced in respect of the first half grew by 5% to 2.1 cents per share.

as “Deal of the Year for Innovation”.

“Avation posted record lease rental revenue and assets for the period ended 31 December 2019. Most importantly the customer base continued to expand. In response to a proposal from an interested party the Company appointed an adviser and announced a strategic review and formal sale process. Upon completion of the strategic review and formal sale process the Board will consider the recommendations and provide further comment.

“During the period, Avation repossessed two Airbus A321 aircraft from Thomas Cook and transitioned the aircraft to a new lessee. While the airline sector performed profitably as a whole, 2019 saw a record number of airline insolvencies. Avation’s limited exposure to Thomas Cook and lack of exposure to other airline failures results from increased scale and diversification and the application of stringent investment criteria.

“Recognition of the purchase rights for ATR72-600 aircraft in the financial statements highlights the value of this previously unrecorded asset and generated a one-off unrealised gain of $37.0 million. It is important to note that notwithstanding the impact of the recognition of purchase rights for ATR72-600 aircraft, the leasing business continued to grow. The Company’s strong performance enabled the Board to declare an interim dividend of 2.1 US cents per share for the period.

“Avation has a strong cash position with four new aircraft expected to be added to the fleet through deliveries to Braathen’s and US Bangla between now and 30 June 2020. The Company believes it has sufficient liquidity to fund further fleet growth which will be sourced from the orderbook for ATR-72-600 aircraft and through aircraft acquisition.”

On 6 January 2020, the Company announced a comprehensive review of strategic options that would include the potential sale of the Company or aircraft assets through a formal sale process. Since the date of the announcement, a number of parties have expressed interest in the Company and certain portfolios of aircraft. The strategic review and formal sale process is being undertaken in response to an unsolicited approach to purchase the Company. The purpose of the review is to establish what path would represent best value for shareholders.

The Board believe that Avation’s value is above the net asset value of the Company. These value drivers, which are not represented in the balance sheet, include:

The Directors of Avation will have regard to their duties both under the Companies Act and the Takeover Code, as well as the advice from their mandated advisers in reaching their view on any transaction arising from the strategic review and formal sale process, including any recommendation to shareholders.

The strategic review and formal sale process is ongoing and further announcements will be made as the process continues.

Purchase rights for 25 ATR72-600 aircraft, represent a material source of growth for Avation and value for shareholders. The fair values were determined by the Company based on an independent third party valuation of the aircraft delivery positions. The recognition of this asset on the balance sheet has generated an unrealised gain of $37.0 million. Further analysis of the impact on the income of the Company is provided below.