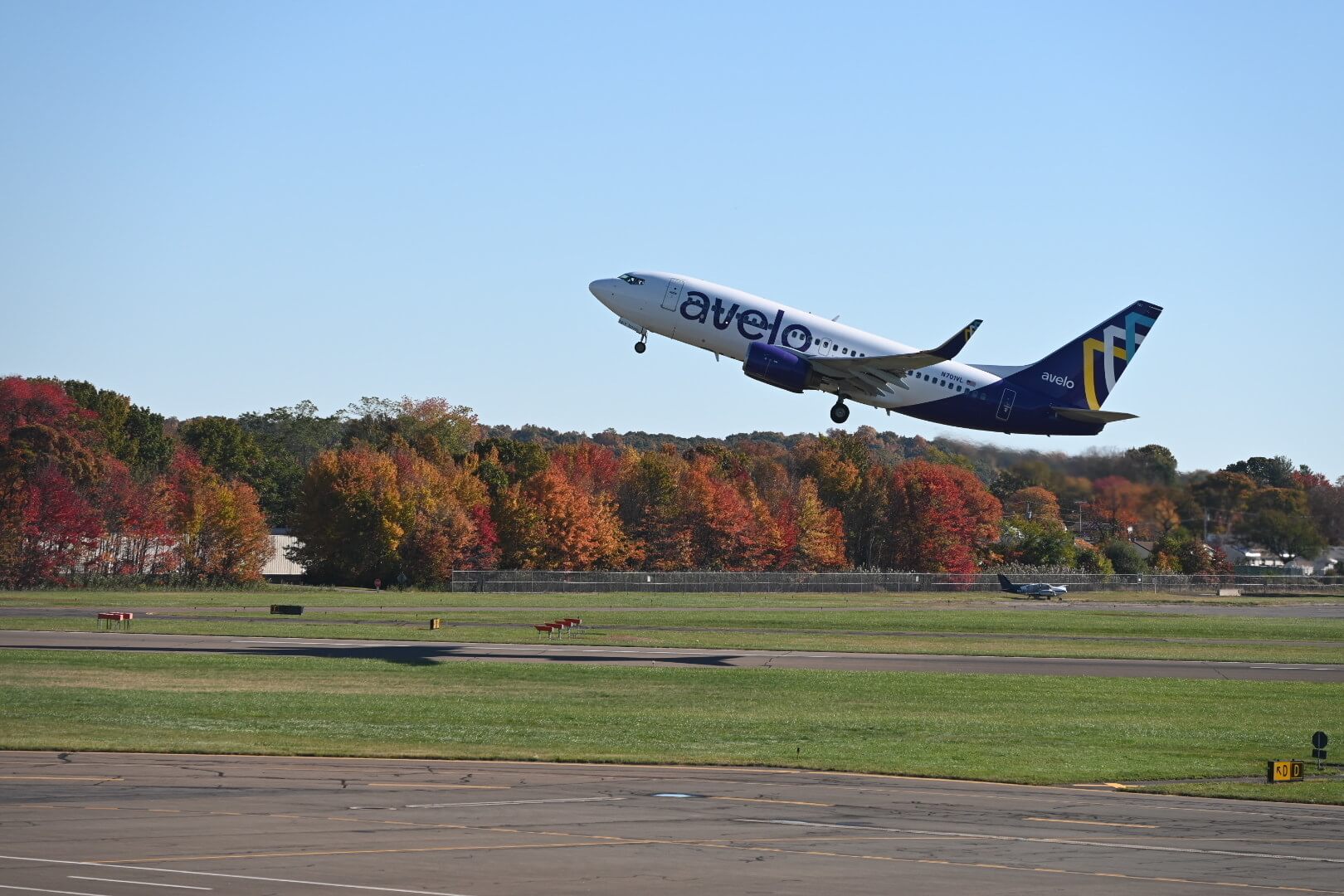 Avelo Airlines Chairman and CEO Andrew Levy said: “The significant service expansion we announced today builds on the excitement for Avelo we are seeing across Connecticut.

“Our Customers are telling us they would love for Avelo to fly to more places beyond Florida.

“Now with 10 popular Southeastern U.S. destinations to choose from, Avelo is Connecticut’s most convenient, reliable and affordable choice for your next vacation, weekend getaway, or reconnecting with family and friends.”