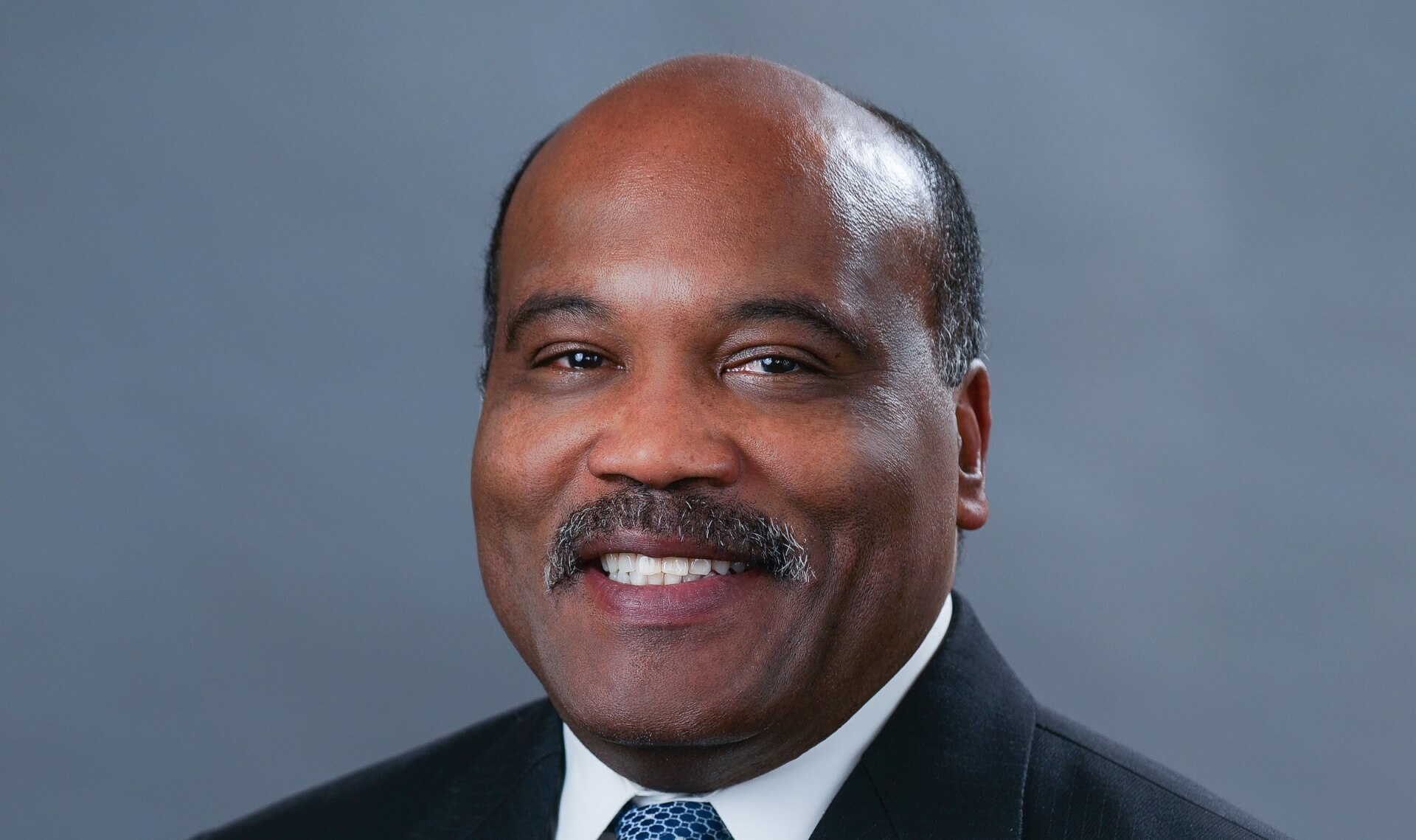 SSP America, a division of SSP Group, a leading operator of food and beverage brands in travel locations worldwide, has promoted John Clark to Senior Vice President of Development, Airports and Airlines.

John will serve as the key executive interface between American and Canadian airlines and SSP America.

He will be a key liaison with airport executives and various industry associations.

Pat Murray Deputy Chief Executive Officer commented, “John’s leadership was particularly crucial during the last few years as the industry worked collaboratively through the Airport Retail and Restaurant Association to advocate for measures which mitigated the pandemic’s impact on our business.

“John’s expertise and steady leadership were crucial as we navigated the pandemic.”

With SSP America since 2015 John is a highly accomplished, senior airport executive with extensive, firsthand knowledge of airport operations across North America having served as director and CEO of three U.S. airports.

John is an accredited airport executive, having served on the board of directors for the American Association of Airport Executives (AAAE); as chair of Airports Council International North America (ACI-NA) as well as on the Council’s board of directors;  on the executive committee of Airports Council International’s (ACI) World Governing Board and as the chair of the Airport Minority Advisory Council (AMAC).

“John’s leadership and passion for our company are critical to making sure we work collaboratively with our industry partners.

“Our goal is to ultimately deliver a world-class culinary experience and create rewarding career opportunities for our team members, and John is a key part of our ability to achieve those goals.”