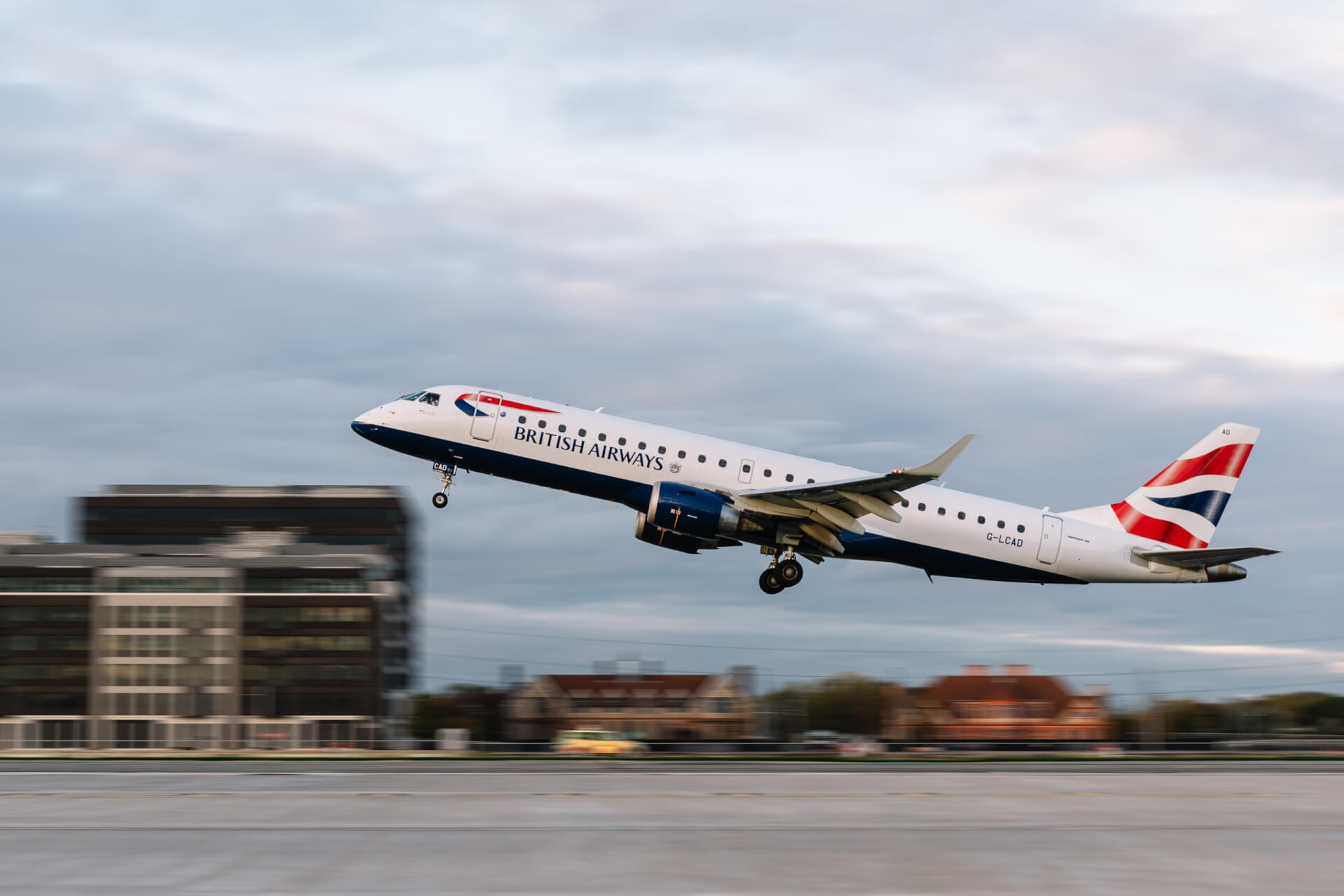 Flights will operate from today and run until Sunday, 22 January 2023 on the Embraer E190 aircraft.

The route also provides more opportunity for people to see the Granite City and other areas around the Scottish North Sea coast, including scenic castles in the region, such as the holiday home of the Royal Family, Balmoral Castle.

Commenting on BA CityFlyer’s new route and London City Airport’s October figures, Aviation Director, Anne Doyere, said: “We are delighted BA CityFlyer is launching this route between London City Airport and Aberdeen that will provide even more choice for passengers, particularly in time for Christmas and Hogmanay.

“With six routes across the country, we offer the best, most comprehensive service between London and Scotland.

“This news comes after our bumper summer, where we saw nearly five times more passengers this summer than the same period last year.